Only approved 5E books and Gamingbrew Homebrew can be used in Shattered Divinity! A list of approved books can be found in House Rules
This article details rules for creating a Shattered Divinity character. For the most part, Shattered Divinity uses the same character creation rules in 5E, but there are some key differences.   Each player may only have one active character. Take your time and create a character that you'll love to play! If you need help with anything outlined below in the Character Creation process, don’t hesitate to reach out by posting in the #sd-help Discord channel.

After being accepted into Shattered Divinity, Brews will send you a login and password to access the Shattered Divinity Core in FoundryVTT.   Shattered Divinity Core is a virtual tabletop, active almost 24/7, that contains all player character sheets. You’ll also have access to Ravenspur, a safe town filled with vendors, notice board quests and NPCs. Please be aware a moderator must be logged in for town exploration!   Upon login, a pop-up will appear, asking you to select your computer’s quality level. Answer truthfully since this helps auto-assign graphic settings! For additional setting changes, use the Game Settings tab on the right sidebar. It is recommended to enter the configure settings -> control settings and turn off "Pan to Token Speaker."   While on the landing page, you can click various items on the desk to open up your character sheet, rules journal, or enter Ravenspur (once activated). Your character sheet is also available at all times under the actors directory on the right sidebar.

Only Erenel Races may be used in Shattered Divinity.

Your character must be at least the age of adulthood for your race.

Your character begins with the starting equipment and gold provided by their class and background. You can also choose to forgo this and take the gold associated with your class instead. 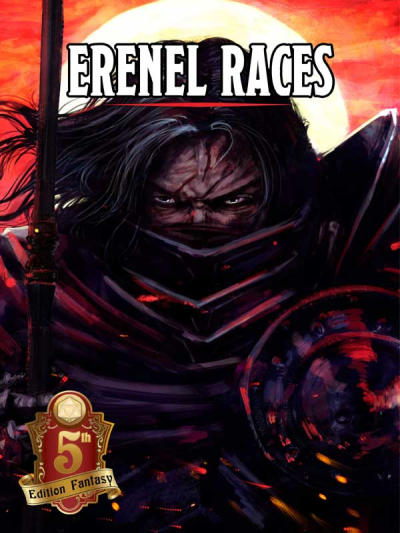 As the player base explores the lands outside Ravenspur, you'll have the opportunity to meet NPCs that will provide additional starting equipment!

Hit points are maxed for first level. When rolling for health on a level up, you may roll or take the average. If you roll a one you can reroll once.   Rolls can be done either in FoundryVTT or using the Discord Dice Bot.

After deciding on a character name, display your name in Discord! Change your nickname in the Gamingbrew Discord to (Character Name) Discord Name. Example: (Rylid) Gamingbrew. Rylid is the player character, and Gamingbrew is the Discord alias.

Gamingbrew options to further customize your Erenel character. Some options are available only for Gamingbrew Patrons. 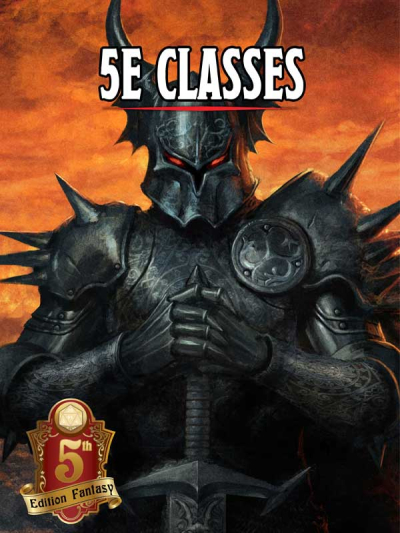 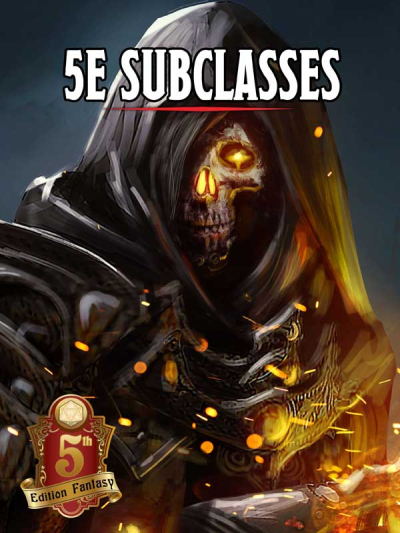 Certain classes and subclasses from offical sources have been modified.

New players and rerolls begin at Level 1.
This level will increase as the playerbase explores Talon Heights and accomplish major milestones!

Players can currently reach a maximum of Level 4.
This level will increase as the playerbase explores Talon Heights and accomplish major milestones!
Shattered Divinity
Join Erenel Discord!
A special thank you to all of Gamingbrew patrons, friends and family who make this possible.
A big thank you to Wizards of the Coast for the Open Gaming License and allowing a writer the chance to chase his passion. The Erenel Fictional Universe is presented under the OGL rules for 5th edition. All content and images, unless otherwise credited, copyright ©2022 by Gamingbrew Media, LLC.
All Rights Reserved.
Open Game Content: Except for material designated as Product Identity, the game mechanics of this Gamingbrew product are Open Game Content, as defined in the Open Gaming License version 1.0a Section 1(d). No portion of this work other than the material designated as Open Game Content may be reproduced in any form without written permission.