To understand the Draconic is to understand a race searching for purpose. Created centuries ago from bonding the blood of Dragons and Humans by the Mad Sorcerer Morthos Dray to serve in his personal army, Draconics are strong and resilient. After the uprising and eventual freedom of the Draconic, a broken but resilient people began populating slowly across Erenel.
Bred to fight, Draconic are not numerous people. They live in tight-knit organized clans, with each clan spread out among various cities and villages across Erenel. Clan members roam far from their home, looking after their clan's interests, while others become mercenaries, soldiers or take up a life of adventuring. To be a Draconic free from the Mad Sorcerer is to try and find where you belong in the world and to decide if you are driven by honor or by vengeance.

Draconic look very much like humanoid dragons, covered in a scaly hide with tall powerful builds. Often standing 6 ft to 7 ft tall and weighing between 250 and 300 pounds, Draconic don't have wings and very rarely have tails. Their hands and feet are talon-like with three fingers and a thumb on each hand. Much like their dragon cousins, their heads feature a blunt snout and a strong brow where a crest with hornlike scales reside resembling hair. Draconic eyes are typically a shade of red or gold.   Draconic scales depend on the various sub races and can range from scarlet and gold to brown and even light blues and yellows. Flame Draconic tend to be the tallest and broadest of the race with Storm Draconic being smaller but still well over 6 feet in height.

Draconic have personal names given at birth, but they put their clan names first as a mark of honor. A childhood name or nickname is often used among clutchmates as a descriptive term or a term of endearment.

A continual drive for self-improvement reflects the self-sufficiency of the race as a whole. Draconic value skill and excellence in all endeavors. They hate to fail, and they push themselves to extreme efforts before they give up on something. A Draconic holds mastery of a particular skill as a lifetime goal. Members of other races who share the same commitment find it easy to earn the respect of a Draconic and it's clan.   Though all Draconic strive to be self-sufficient, they recognize that help is sometimes needed in difficult situations. But the best source for such help is the clan, and when a clan needs help, it turns to another Draconic clan before seeking aid from other races.

In the year 342, Era of the Bonded One (EoBO), the Mad Sorcerer Morthos Dray began experimenting with bonding the blood of dragons with humans. His experimenting eventually lead to the creation of the Draconic race, molded by the Mad Sorcerer's will and enslaved to fight in his name.   Morthos Dray forced the Draconic to serve in his personal army as a weapon to claim the Thalorian Wilds and overthrow the Illuminated Empire. Thanks to the Grenchester Army and a rebellion lead by the Storm Phalanx and their commander Raizorojan, the Draconic won their freedom killing Morthos Dray. Free from bondage, the Draconic clans, full of honorable warriors bred for one purpose, began to assimilate with the world, happy to leave behind the fallen empire of the Mad Sorcerer but with much to learn about their new environments. 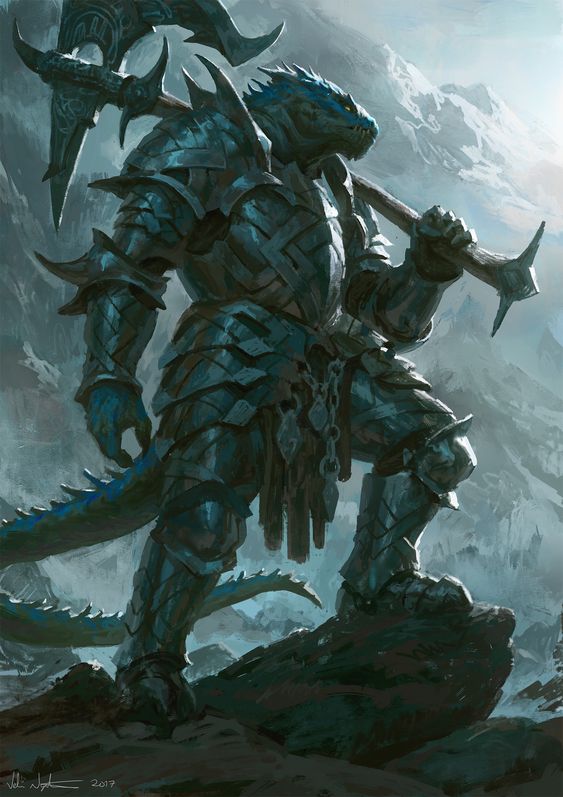 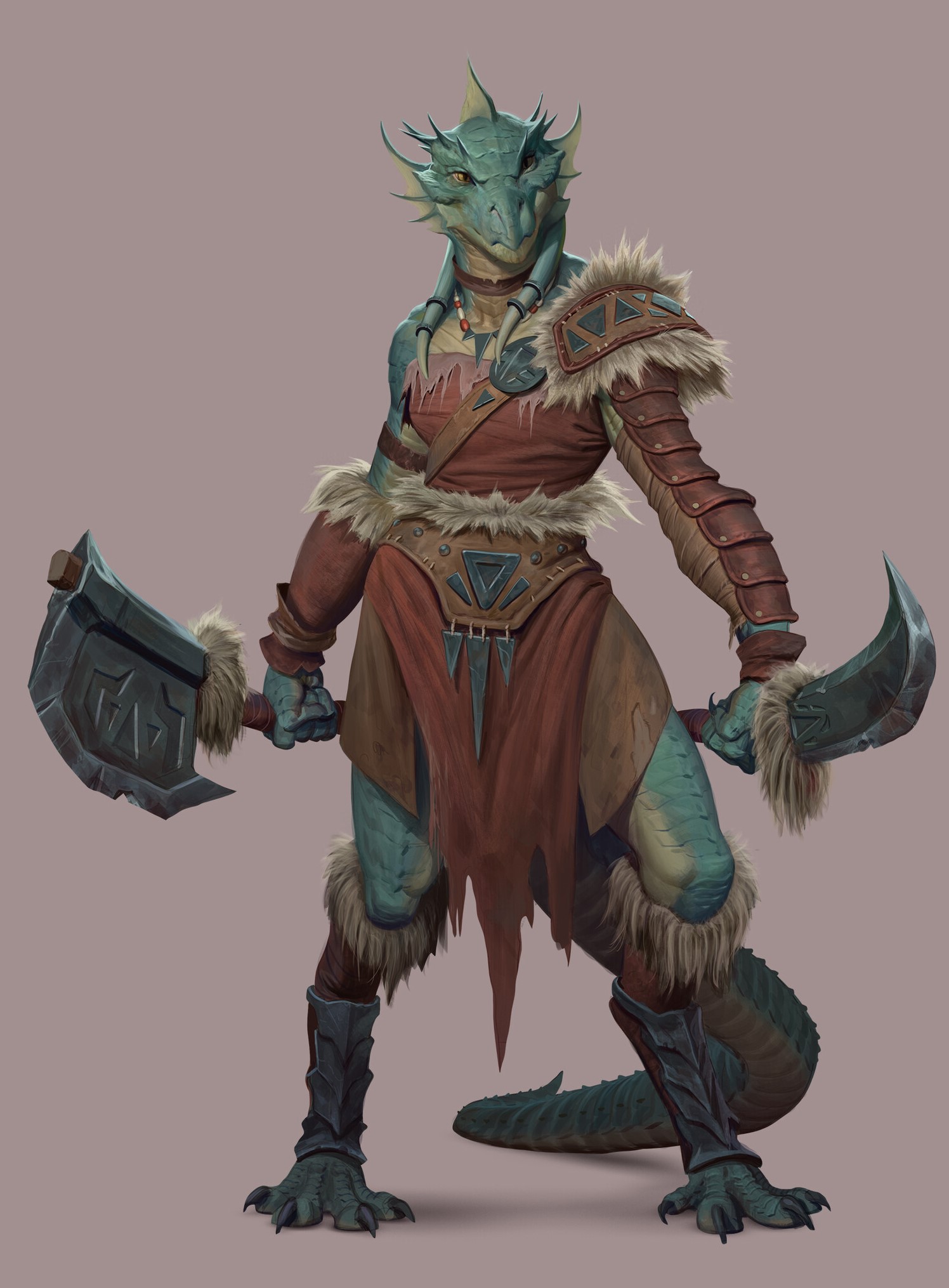 Your Draconic character has a variety of natural abilities common with your ancestry. You will also pick one of the available sub races below.
Draconic 5E Racial Traits

You can use your action to exhale destructive energy. Your draconic ancestry determines the size, shape, and damage type of the exhalation. When you use your breath weapon, each creature in the area of the exhalation must make a saving throw, the type of which is determined by your draconic ancestry. The DC for this saving throw equals 8 + your Constitution modifier + your proficiency bonus.   A creature takes 2d6 damage on a failed save, and half as much damage on a successful one. The damage increases to 3d6 at 6th level, 4d6 at 11th level, and 5d6 at 16th level. After you use your breath weapon, you can’t use it again until you complete a short or long rest.

You have tough, scaly skin. +1 to AC when not wearing medium or heavy armor.

Draconics are divided into four main sub races. Flame, Stone, Storm and Tide. Choose one of the sub races presented below.

Originally bred from the blood bonding of humans and red dragons to serve as foot soldiers for Morthos Dray, Flame Draconic are passionate and stubborn. They work tirelessly to better position their clan to be prosperous not matter the cost.
Flame Draconic 5E Racial Traits

You have resistance to fire damage

You have advantage on saving throws to avoid being charmed or frightened.

The most gregarious of the Draconic sub races, Stone Draconic are talkative by nature and always in search of new interesting experiences. The most important thing you could offer a Stone Draconic is a night of wonder.
Stone Draconic 5E Racial Traits

You have resistance to acid damage

You gain proficiency in the Performance skill.

Languages. You can speak, read, and write one extra language of your choice.

Patient and highly aware, Storm Draconic access the situation carefully before making their move. Created by bonding the blood of blue dragons with humans, a Storm Draconic can be brooding and vain but extremely insightful.
Storm Draconic 5E Racial Traits

You have resistance to lightning damage.

You gain proficiency in the Insight skill.

Available only for Gamingbrew Patrons. If you are a Patron the sub race will appear below. Support Erenel
Aves
Races
Dwarf