The town of Antioch is a caravansarai nestled behind the Dustwall Mountains in the Northwestern corner of the Scabbard Wastes. The town began as a way station for caravans heading east into the dangerous deserts although much of this has changed since the collapse of the Sunken City of Palzar and the fall of Pharaoh Mar-Re.   Many Ahn' Kalin settlements make their home near Oasis pockets and are in constant need of supplies to survive the dangerous wastes and fight back hostile denizens living amongst the sand.   When entering the village and to make it difficult for pillaged caravan merchandise to be taken out of the wastes, travelers must pass a checkpoint and receive a bronze token to prove they have entered town honestly. Permanent residents of Antioch are given a silver token. Tokens may need to be presented to the faction if a need arises. Because Antioch is the last settlement before entering the Scabbard Wastes citizens are very understanding that law and order are important to protect their way of life.

To keep trade moving safe without interference, Antioch is a village of absolute law upheld by the Lantern Priests of Rezmir. The Church stronghold protects Antioch under the fair leadership of Brother Lavant.

As the last safe major trading town before entering the Scabbard Wastes, Antioch's economy relies on trade good and travelers coming into the city. The Lantern Priests tax trade goods as the main source of revenue to provide protection to trade merchants and Antioch residents.

Wide streets clogged with traffic weave throughout the city leading to small shops and hovels except for the grand walkway leading to the Grand Temple of Rezmir or the administration's building. Only the residences on the grand walkway are made of beautiful reddish yellow or blue dyed brickwork. 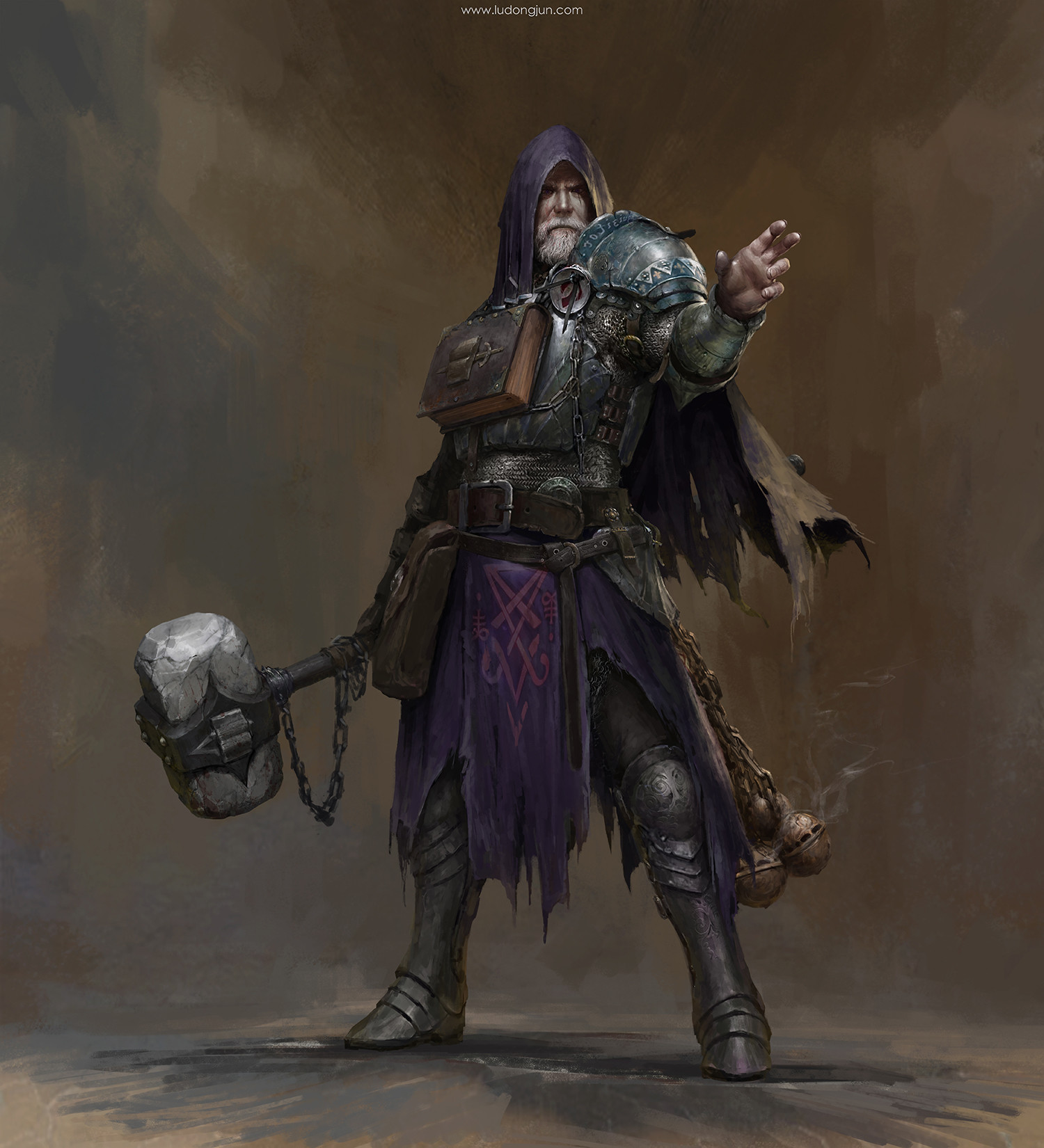