Season 3: Rise of the Giant Lords


I remember walking in the shadows of the Sundermist Tips along the Mistwood's edge without a care in the world. Suddenly, I felt a massive hand close around me, and the next thing I saw was the inside of a sack before everything went dark.   When I awoke, I didn't see as much as I heard. Voices… deep voice, all laughing around me. Their words were in the foul Giant tongue. A mixture of cursing, shouting or both, arguing about what to do with me. Then came footsteps, the sound of groaning floorboards and a door slamming. I tried to escape, but the burlap sack was tied tight.   Then daylight, as the bag was lifted, upsidedown, throwing me to the floor. As my eyes adjusted, I saw her – a hill giant child waddling toward me, almost 10 feet tall. Her mouth was enormous with a great tongue and greasy pigtail hair. She wore what resembled a cook's apron covered in blood and gore.   "Let's … play," she said slowly in broken common, her voice dripping with excessive drool. The child pointed over my shoulder towards the one thing that still haunts my nightmares. The room was filled with bodies, gutted and battered in a large toy chest. Their insides stuffed with straw and hair—dolls made from men and women.   That's when I met her brothers. The three crazed giants lurched into the room, holding eviscerated human carcasses with their swollen fingers stuck through the backs, acting as limbs—toy puppets. They mocked my fear as if I was another plaything, brought here for their amusement. I played that day with the Gorged Mother's Children. I played with the dolls of my brethren, and I lived … escaped in the dead of night as they lie snoring in their own filth.   But have I truly escaped? No, not until I have my vengeance. After countless years, the plan is in motion, and I will savor every detail.
— Unknown

War has come to Erenel! Once active, players can submit Downtime Days toward the destruction of Great Halls, defensive fortifications lead by mighty Giant Lords. While active, Great Halls build power for the invading Giant Lords and debilitate the entire player base. Should they exist for too long, more Great Halls may rise, further dampening all players.   Upon reaching the individual Great Hall's downtime goal, the Great Hall will become available to assault through a chronicle adventure letting players face the Giant Lord guarding the tower. Be wary; each Great Hall matches the personality of the Giant Lord inside. Some Giant Lords may send waves of their forces; others could require stealth or diplomacy to end the onslaught.   Players can slowly submit Downtime Days or work together and rush a single Great Hall. The choice falls to the player base on how to tackle this threat. Once the Great Hall chronicle adventure is complete, the effect associated with the Great Hall fades. Each Great Hall's name, debilitating effect, and the number of Downtime Days needed to assault the tower will be available under #world-events.

While active, all resurrection spells targeting players have a 40% chance of failing, and players cannot rise as a Revenant.
Boosted by Vosor: While active all giant enemies gain the feature Relentless Endurance. 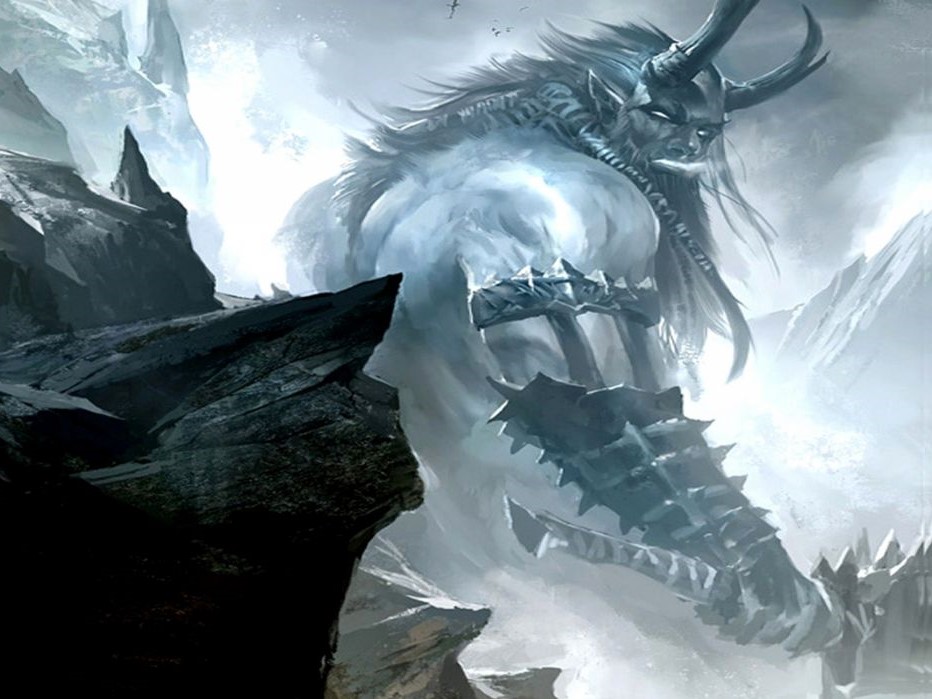 While active, all Giant enemies are under the effects of a 1d4 modifier Bless. This benefit is present in Archway Raids.
Boosted by Vosor: All giant enemies have advantage on saving throws against spells and other magical effects. 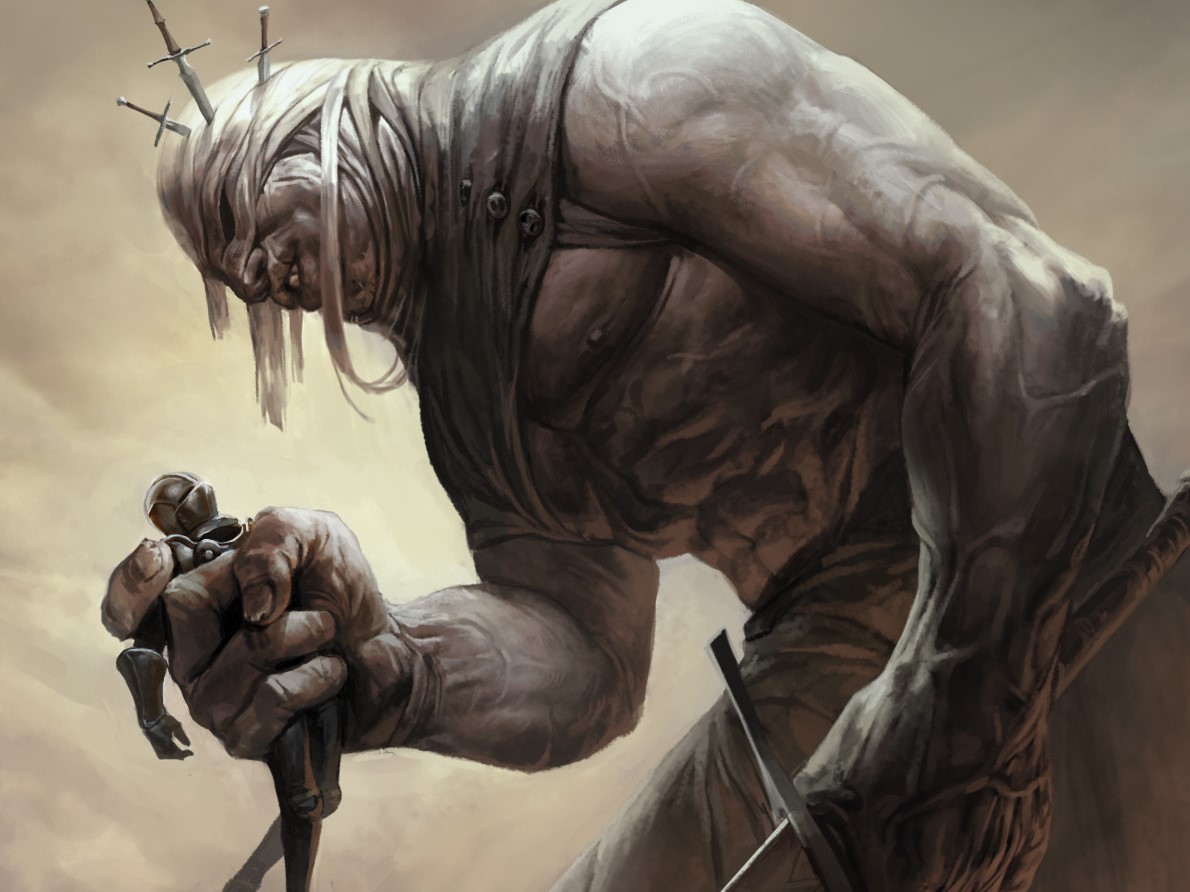 While active, all Faction weekly gold income is cut in half (rounded down).

Boosted by Vosor: All Work incomefrom downtime is cut in half (rounded down). 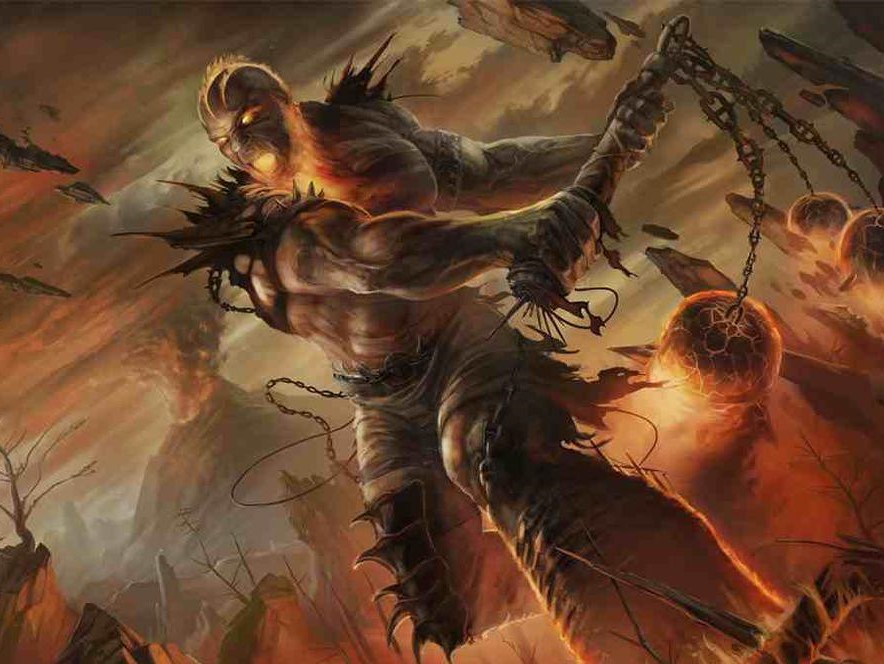 While active, Vosor boost's all other Great Halls, amplifying their debuff.
Boosted by Himself: Vosor cannot be targeted for downtime destruction until at least one Great Hall has been destroyed. 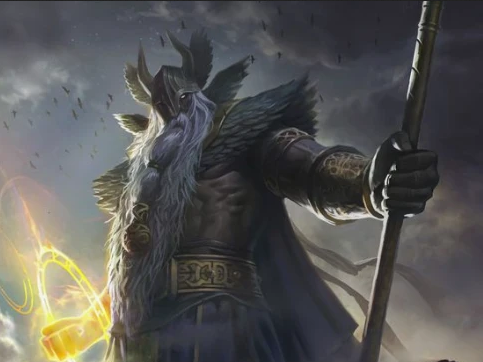 Join a new D&D5e/MMO experience in the Erenel Fictional Universe with 6 DMS and 30+ players!   Stay up to date with Living Erenel's development by joining our Discord!

Players can now earn a seasonal currency called Ethereal Echoes throughout Season 3. Echoes can be used to purchase wares from the Axelords in the Barrows. Additional wares may be added to the Seasonal Vendor over time.
Seasonal Currency Expires on July 1st.

To spend marks, post your purchase in the Discord #seasonal-wares channel. Once a moderator approves the Downtime with an emote, the Player may make adjustments to their character sheet. A moderator will help if mounts, pets and magic items are purchased in Foundry.   Spending marks does not require downtime days.

Season 3 Chronicle Adventures
To unlock the mysteries of runecarving you must journey to Ignathar, the Plane of Fire. Here lies the famous Surtur City and the Titanforge Anvil.   Legend states that Kalator, the Forge Father, ascended to a deity here with aid from Ancient Red Dragon Kaldreoss.

Saturday, April 3rd | 8:00 PM Est
It's a special day in the City of H'rasis! The Axelord Marvina Nuallin's daughter has come of age and will receive her very own Crescent Axe. Enjoy the festivities and explore H'rasis.

Wednesday, April 7th | 7:00 PM Est
A treaty with the Hill Giant Chieftain Hugragrus broken? Uncover what dangers threaten H'rasis before it's too late.

The Unbound invites you to be a guest at our first annual Charity Party and Silent Auction! Yes, you've had your fill of common pub taverns, it's time to party and enjoy yourself so much that it will be recorded down in the annals of history books! More info can be found on the #notice-board

Saturday, April 10th | 8:00 PM EDT
The Gorged Mother’s attack on H’rasis must be avenged. Journey into the Mistwood, infiltrate and sabotage the would-be Giant Lords encampment before the Gorged Mother can recover her strength.

Feast with the Sunderwolf Clan and tell tales of glory around the roaring fire.

The Orc Shaman Karez seeks you out in search of aid. The terrible hallucinations have rapidly increased, sending Karez into a panic. What has the wise yet troubled Shaman foreseen?

What is your character’s most recent or frequent nightmare?

Sunday, April 18th | 10:00 AM Edt
You make your way into the Hill Giant's Hump, a tavern located rather close to the crowds in the Market Square. What drink do you order?

Monday, April 19th | 7:00 PM Edt
The drums of war beat at the doorsteps of Giant Lord Rukvar's Great Hall. Once this world boss is defeated, his debuff will fade.

What is the most memorable battle your character has been in? Does't need to be a Living Erenel adventure to count!

Den of the Gorged Mother

Important notes since this is the first raid ever in Living Erenel! 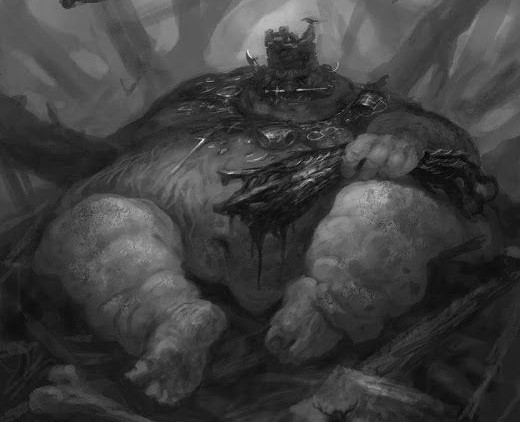