The Iridian Concord serves as the Adventurers Guild for Living Erenel. To learn more and to play games with us, visit Join Living Erenel.   Players can interact with all NPCs listed in this article and others under their tutelage. Each NPC represents a different story arc and has their own goals, ambitions and flaws.
Formerly a collection of smaller guilds, the Iridian Concord has grown into a large and powerful organization of adventurers. Based out of Krov, the adventurer's guild has chapterhouses in nearly every capital city on the Tonarian Continent to aid adventures who join their ranks.   While the guild has grown under the leadership of Cheliax Silverwing, it now consists of three smaller guilds, each with its own adventuring focus and chapter leader. Adventurers joining the Iridian Concord often gravitate to one of the three subsidiaries, which are collectively looked after by Silverwing herself.

The Court of Sword Logic, premier warriors and spellcasters, are hired to keep peace and unity for the highest bidder. While they specialize in rooting out evil cults or dangerous beasts, their methods are far from "wholly good". Chapter leader Kildrak Saroth does not hesitate to use blackmail, extortion or assassination to complete a contract. While Cheliax Silverwing disapproves of particular methods, she cannot deny the Court of Sword Logic effectively maintains peaceful relations with the rulers they support.

To be a Lore Seeker is to eagerly page through dusty tomes, seeking to uncover Erenel's secrets before the Great Sacrifice. Specializing in history and tethering lore, the Lore Seekers maintain a differing approach than academies such as the Unbound. They maintain a strict policy that prohibits sharing research with anyone outside of the Iridian Concord. However, all significant findings are sold to colleagues outside of the Iridian Concord when deemed necessary.

Adventurers in their own right, the Inheritors are more focused on the mercantile aspects of the profession. A common phrase amongst the guild is "We're off to Inherit something new." More plainly, the Inheritors concentrate on finding lost tombs and ancient artifacts with an eye towards profit rather than knowledge. The acquisition and resale of valuable treasures has helped make the Iridian Concord the powerhouse that it is today.

Long ago, during the reign of King Marivaldi Dominus II, grandfather of the now King Marivaldi Dominus III, a lesser-known noble family suffered a great betrayal. The betrayer? None other than King Dominus II. After this treachery, the noble family was forced to sacrifice their honor by fleeing or perish to the overwhelming might of the Krovian Empire. The bulk of the family stood defiant, slaughtered by the King they had served, yet a few remaining members were entrusted with preserving the family's lineage. Successfully sneaking away to the North, they took with them a prized possession and the reason for the King's treachery.   As time passed, the family lingered in secrecy. Hidden from the outside world with their prize, the remaining members of the noble family faded into obscurity. Their names forgotten over time, purged from the royal library by the furious King.   Luckily, the prized possession would not meet the same fate. As the final family members died of old age, their prized possession, a Silver Dragon's egg, hatched. A mortally wounded Silver Dragon had beseeched the family with guarding her last egg before her enemy, the Ancient Wyrm Rynngrailar could snuff out her bloodline. As the hatchling matured, it learned of its great debt to the noble house, vowing to repay the debt by removing the Dominus bloodline and seeking the destruction of the Ancient Wyrm.   As each adventurer joins the Iridian Concord, they must speak with the now Adult Silver Dragon, Cheliax Silverwing. Hiding her true nature, Silverwing rarely removes her draconic shapeshift and requires a vow of secrecy from all members.   Silverwing guides the Iridian Concord in remembrance of the lost noble family. Her vengeance will come in time, and once the Iridian Concord is ready, those who wish to follow the Silver Dragon will help her achieve it. 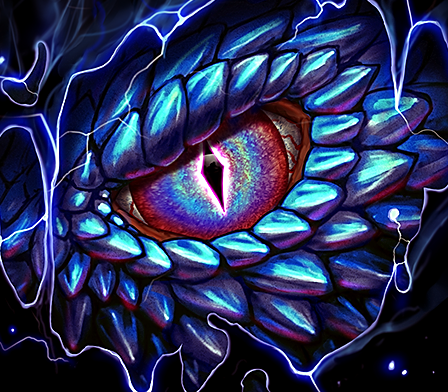 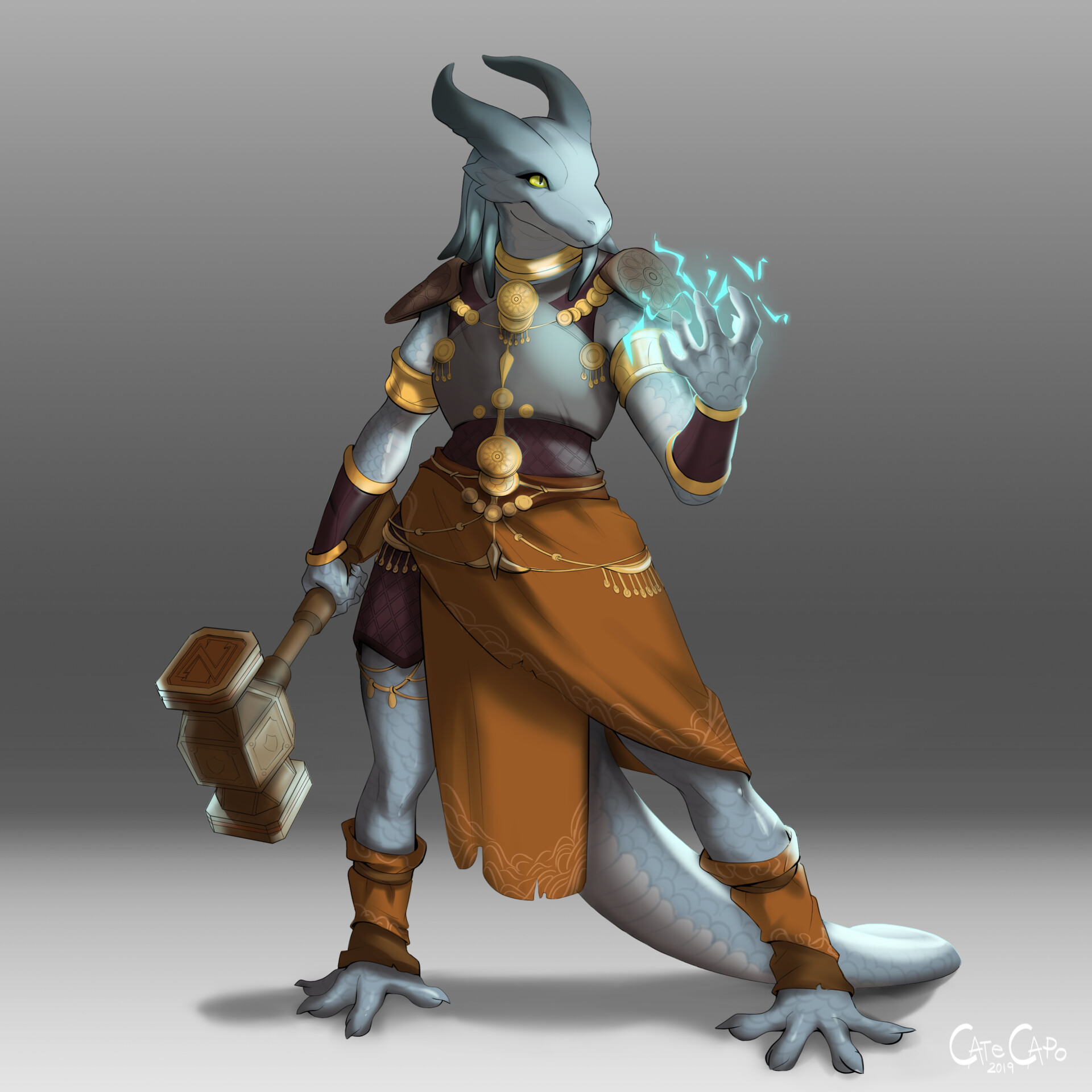