Known as Children of Wild Magic, the Clamor are magic-suffused humanoids transformed by the otherworldly magic of the Bond. While they appear primarily humanoid in appearance, the rampant magic flowing in their veins glows and pulses with arcane energy.
The chaotic energies of the Bond instilled into the soul of a humanoid at birth culminate into a Clamor. This race, born from humanoid parents, results in a child not entirely humanoid yet resembling their parent’s appearance. Thanks to their intense connection to the Bond, a Clamor matures rapidly and with highly developed senses.   Clamor wish to experience all life has to offer rather than merely understanding it. Drawn to the Architect’s creations, all Clamor have a unique way of thinking about life. If the Architect created something, it must be worthy of their time. This idea is punctuated by the Clamor’s extremist attitude and heightened senses.

Clamors are born from humanoid parents and retain the general appearance of their birth race. Currently, only three races have been known to conceive Clamor; Elves, Human, and Orc.   While their appearance resembles their birth race, all Clamor have chaotic markings across their bodies resembling tattoos, which faintly glow or pulse with arcane energy. The illuminated energy flowing in their veins is different for each Clamor and can change abruptly. The eyes of a Clamor with heightened emotions will glow or pulse similar to the markings on their skin.

Clamor have overdeveloped senses. Because of their refined tastes and attachment to creation, Clamor value exquisite meals, spices, perfumes and artistic expression. Beauty in the emotion expressed from the aroma of freshly baked bread, the warmth of floral teas, and even the sound of waves lapping against the shore fill their hearts with joy.   This gift nudges many into crafting professions such as brewing, cooking, theater and painting. If a Clamor decides to take a break from traveling the world, the village in which they live will be overjoyed.

Thanks to their chaotic birth, Clamor experience emotions much differently than other races. When a Clamor feels sadness, fear, anger or joy, the feeling can build up to extreme levels and just as quickly vanish without rhyme or reason. Luckily, Clamor understand their heightened emotions and learn to ground themselves by reflecting on their favorite emotion or channeling the feeling into artistic works. Respecting everything pure and wonderful in the Architect’s world helps prevent a Clamor from lashing out.

Clamor typically take a name associated with the race of their birth parents and follow their parent's cultural heritage until they are of age.   Once a Clamor begins exploring the world, they also choose a favorite emotion, wielding the emotion like a title. This emotional choice helps a Clamor ground themself if their surroundings become too chaotic. Focusing on one emotion can often prevent an emotional outburst resulting in a Wild Magic Surge. 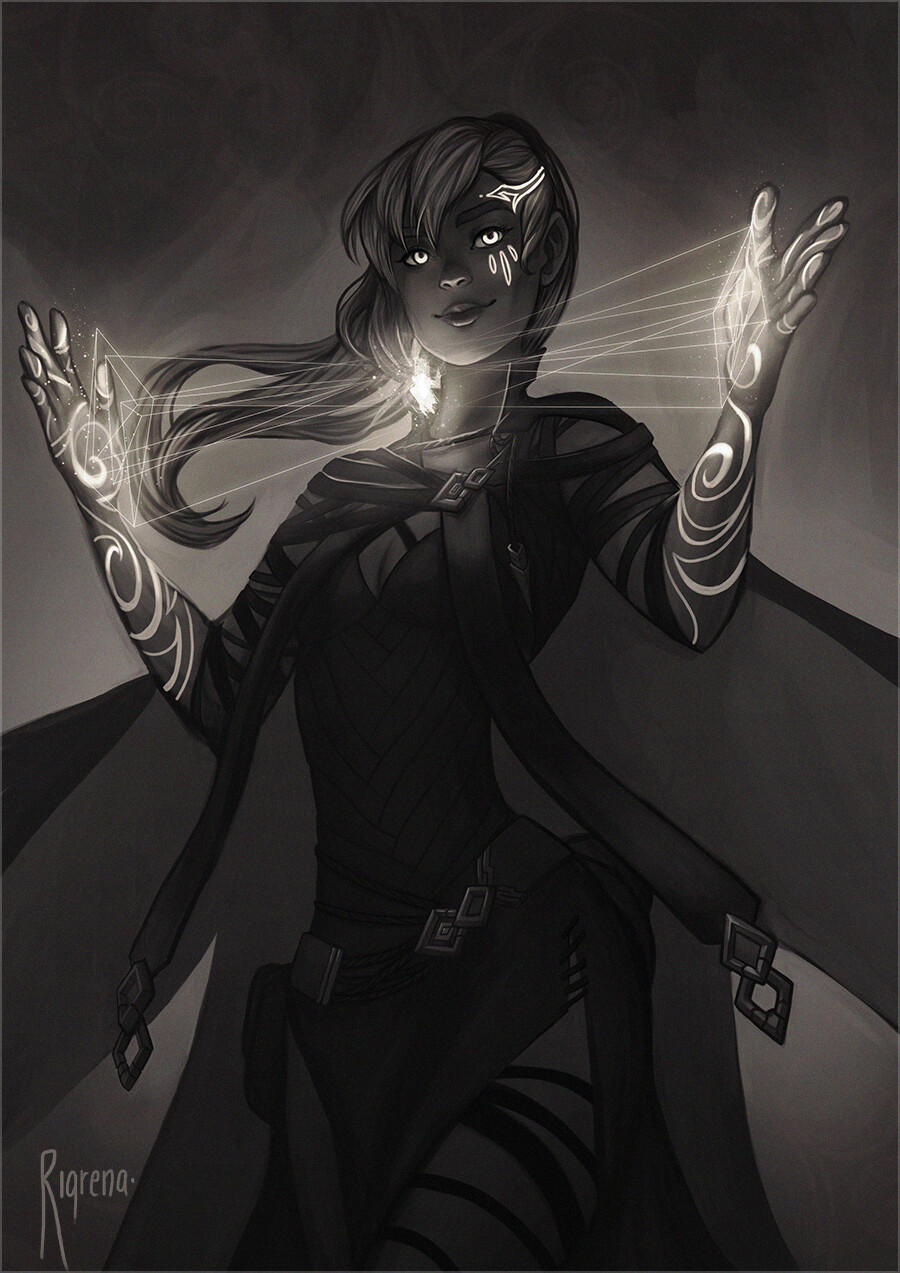 Your Clamor character has a variety of natural abilities common with your ancestry.

Available only for Gamingbrew Patrons. If you are a Patron the sub race will appear below. Support Erenel
Races

This work is licensed under a Creative Commons Attribution-NonCommercial-NoDerivatives 4.0 International License.
The Erenel Fictional Universe is presented under the OGL rules for 5th edition. All artists have been duly credited.If you would like to have your art removed, please contact me immediately.
System Reference Document 5.1 Copyright 2016, Wizards of the Coast, Inc.; Authors Mike Mearls, Jeremy Crawford, Chris Perkins, Rodney Thompson, Peter Lee, James Wyatt, Robert J. Schwalb, Bruce R. Cordell, Chris Sims, and Steve Townshend, based on original material by E. Gary Gygax and Dave Arneson. A special thank you to the many talented people who create the world's greatest role playing game.
Cover image: by ari-matti toivonen