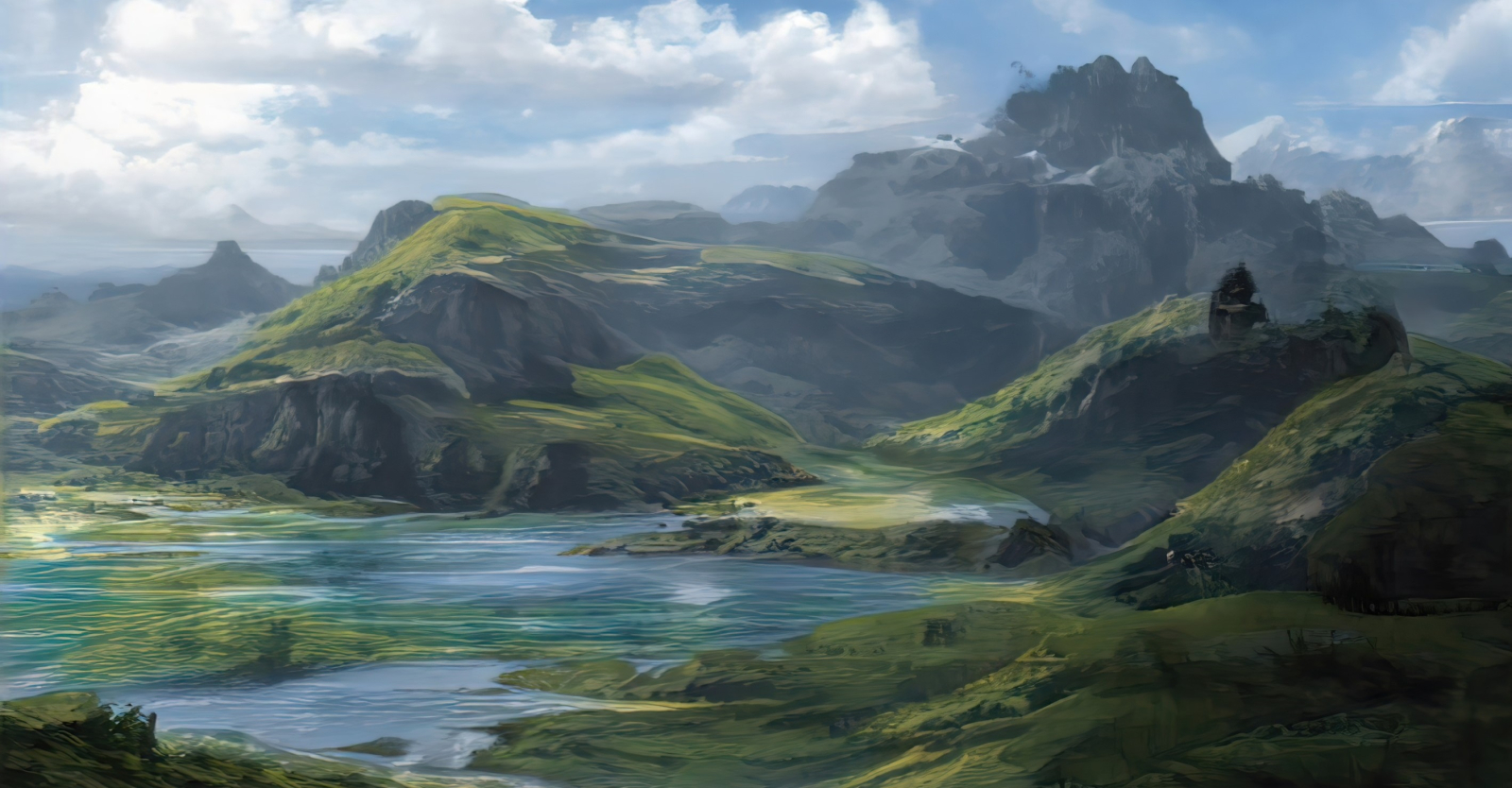 
Since its inception in 113 EoIF, the Tonarian continent's central heartland has been dominated by the expansion of the Krovian Empire. Central Tonarian land is naturally bordered by the Tonarian Ocean to the west and Azure Bay to the east. South of the grasslands, the mighty Crestfallen Mountains divide the Krovian Empire from two prospering nations; the Five Roses of Bernick and the Ranquem Dynasty in the Scabbard Wastes. North of the grasslands, the war fields live up to their name and serve as the easiest path for marching warbands to wage war on the empire.

There is no dust of the hourglass in the blood of our people. No marks of weariness upon our faces. As was before and for generations to come, the Crown of Tonarian will illuminate prosperity for all citizens of the empire. — King Dominus III 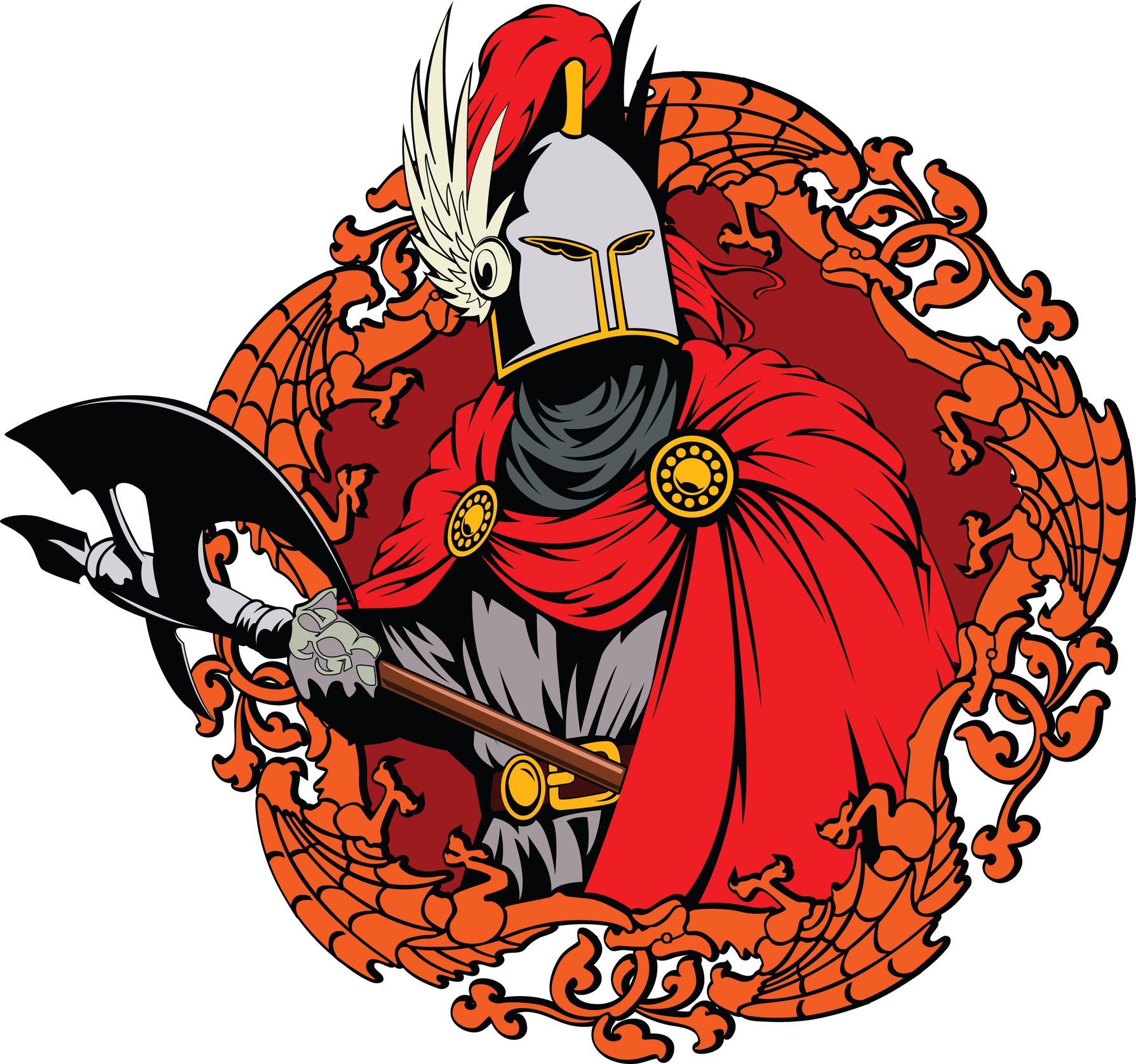 Join Erenel Discord!
A special thank you to all of Gamingbrew patrons, friends and family who make this possible.
A big thank you to Wizards of the Coast for the Open Gaming License and allowing a writer the chance to chase his passion. The Erenel Fictional Universe is presented under the OGL rules for 5th edition. All content and images, unless otherwise credited, copyright ©2022 by Gamingbrew Media, LLC.
All Rights Reserved.
Open Game Content: Except for material designated as Product Identity, the game mechanics of this Gamingbrew product are Open Game Content, as defined in the Open Gaming License version 1.0a Section 1(d). No portion of this work other than the material designated as Open Game Content may be reproduced in any form without written permission.