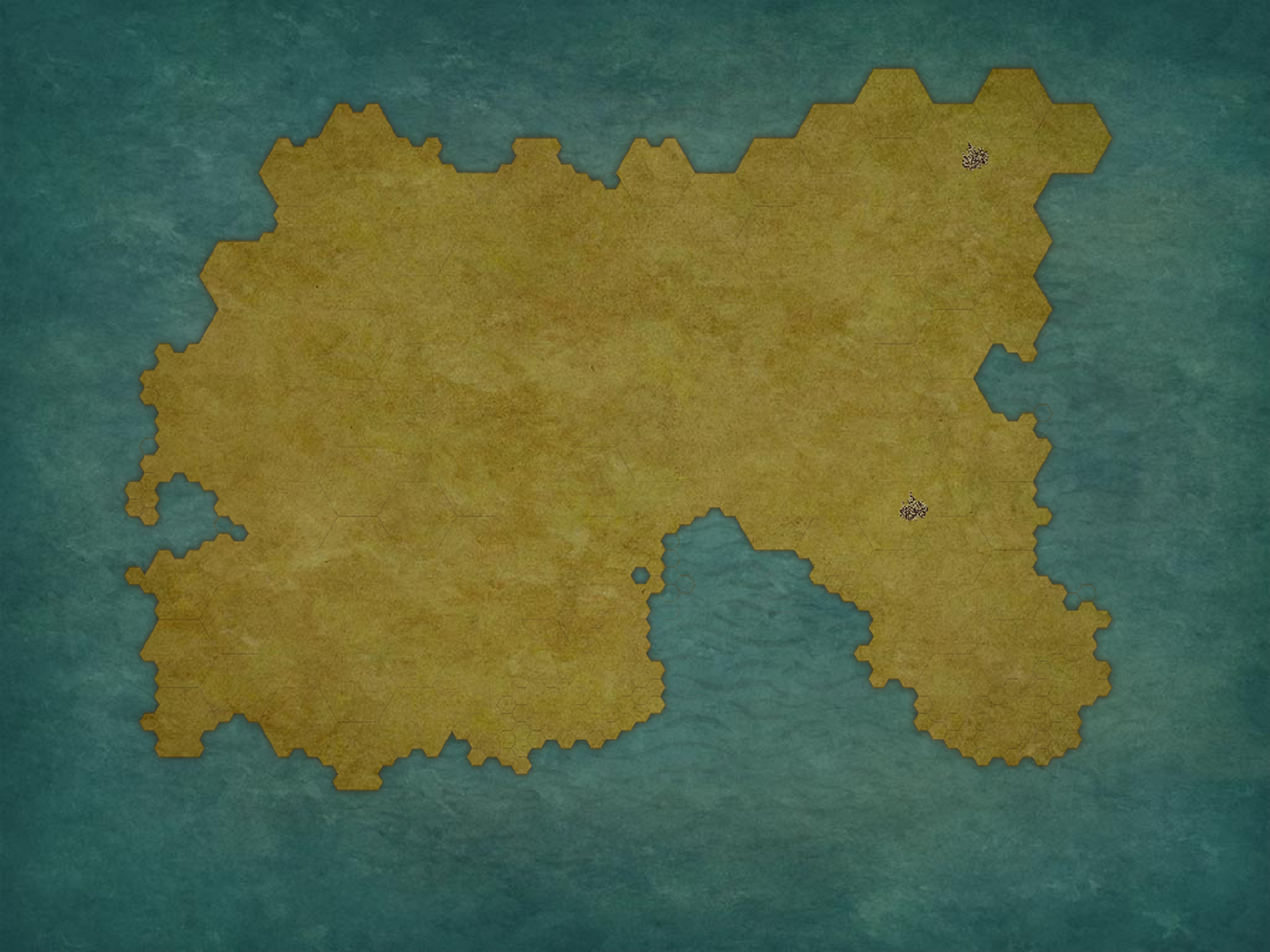 What if you knew how things came to be? What if dragons, gods and men are lost toys dropped in a box by a fickle superpower? What if the dirt was magic? What if you were dropped in this world with no context and no way home?   Era'guya is a world where the creators descendants are the very people who inhabit it. Elemental entities caged the entities of ideals to provide calm in the dawning world. Chaos entities were caged and escaped by becoming the cage. Now they act as a force of capriciousness in the universe adding and modifying things as they see fit. Order sits honorable in their bastion prison. Altruism carries on in their prison of the heavens. Egoism carries out ploys to corrupt and change the world to better suit their whims.   A thousand years ago Hell brought war to Era'guya, in the Hellgate Invasion, but a demon child took up arms and laid low Zul'Kaf the Corrupter, the demon king. Since the war, the Templar of the Just have continued their work spreading altruism and knowledge, and leading the Feo'Ray empire in the north. Sha'Woa Confederacy is a group of guild sharing similar moral incongruities hold a mass of land to the south, countering the Templar. 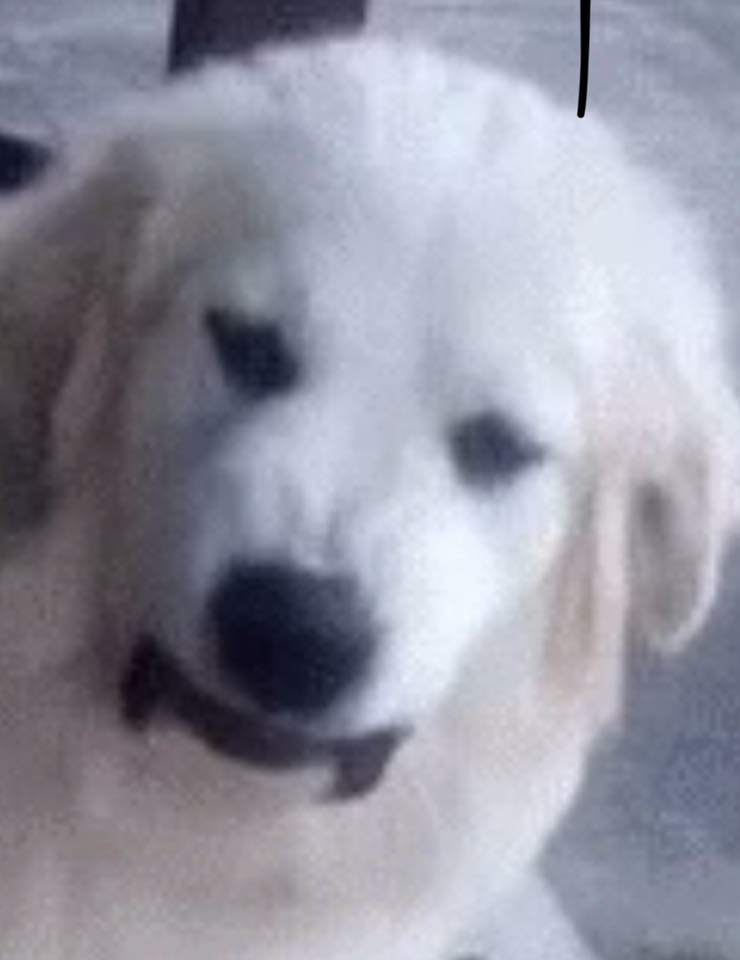 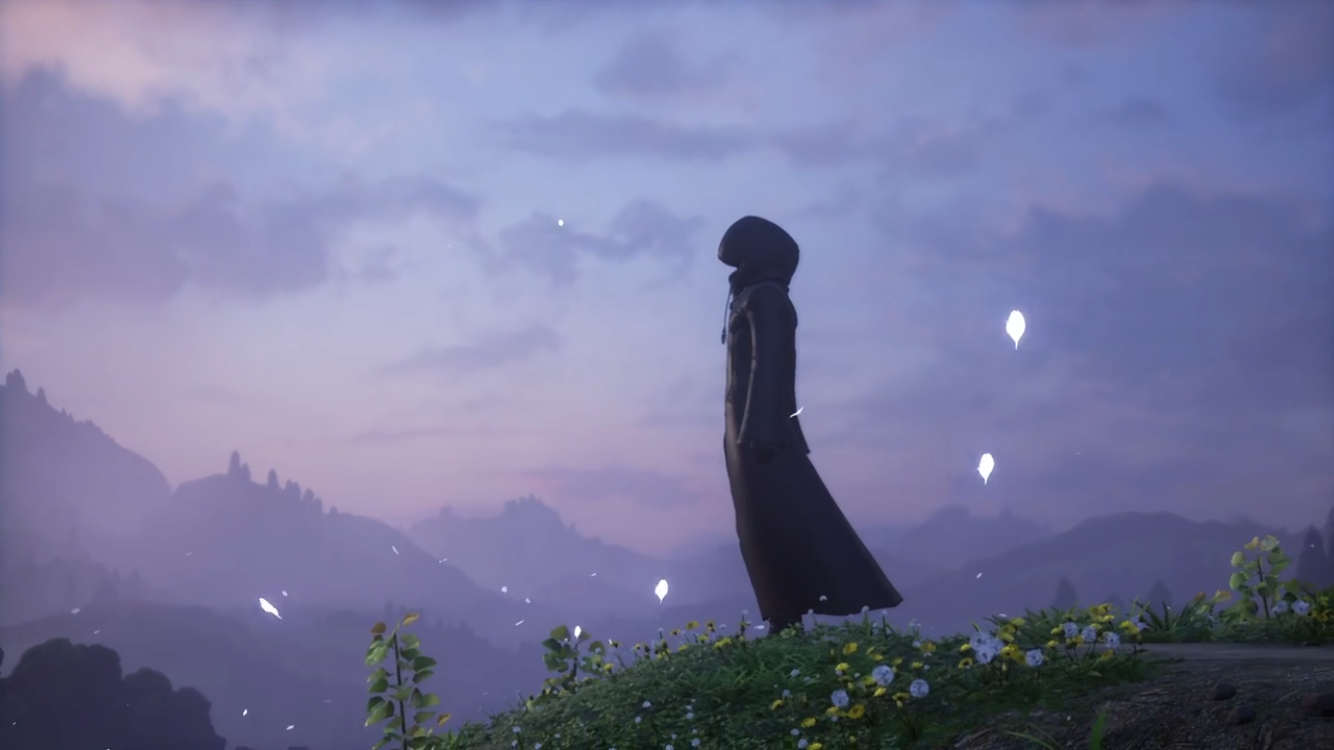