Written by Harvey (Fjarldt of Clan Erudak)
Kaerndal is a bizarre place. Nestled along the coastline, snow and craggy mountains meet the sea – great cliffs of jagged rock play host to crashing waves that reach as high as buildings. The wind bites through all but the thickest layers of fur, bizarre creatures from the nightfall stalk rocky beach-fronts, and there is often a constant snowfall that sifts down and turns to ice, making everything precarious for the unaccustomed traveller. The dwarves solved this by driving iron nails into their boots – but the dragonborn's clawed feet did the job just as well.   This proved important as Aybrn charged his son, bringing his weapon downwards in a deadly strike that parted the air. Fjarldt swung his glaive around to catch his fathers, whose strength unbalanced him as always and sent him skidding, his claws digging into the ice and catching him before he was sent careening off the cliff.   A mad grin curled up his maw. Aybrn was a fierce opponent – garbed in a set of finely-crafted half plate and wearing the customary blue sash of Clan Erudak, he cut an imposing form, especially with a weapon in his hand. Fjarldt, meanwhile, was barely half his father's size – only five years old – but already he was starting to keep pace. Last winter, it had only taken his father six strikes to disarm him. Today, Fjarldt had increased his record to sixteen.   “REACH, Fjarldt!” Aybrn roared, his brass scales – just like Fjarldt's own – glimmered in the silvery midday sun, which shone in a clear blue sky. He brought his glaive around to jab at the boy's defences. “You must always mind your reach!”   Fjarldt tensed his hands around the haft and twisted the flat of the blade to meet the jab and send it downwards, then leapt towards him, tilting the glaive to the side and swiping out in an arc to try and catch his father's midsection. A resounding clang resonated as it struck his gauntlet, raised at the last moment. The mighty noise skimmed over the surface of the cliffs like a stone across water.   “SLOPPY!” Aybrn called out to meet Fjarldt's laughter. Fjarldt twisted his body to bring his glaive around for another strike – but the weapon was cumbersome, and suddenly Aybrn was within his reach. He watched as his father hooked his elbow around the haft of his son's weapon and hoisted it upward with a mighty twist of his torso, lifting Fjarldt clear off the ground, legs wheeling – only to be slammed back down onto the harsh stone.   Fjarldt's lungs were wrung dry of air and pain seared across his back. The world dimmed, with tiny specks of light dancing across his dizzied vision. But as he came to, he found himself laughing, even whilst his father pointed a glaive at his throat.   “You laugh a lot for someone who was just disarmed,” Aybrn said.   “I'm sorry, dad – it's just-” Fjarldt grinned. “It's nice to feel-...” The young dragonborn frowned as he tried to articulate himself.   “What?” Aybrn asked, raising a brow-ridge.   “... Like I know what I'm doing,” Fjarldt replied.   “... Hrm,” Aybrn mused upon that, throwing his weapon away to let it clatter against the rocks. He lumbered over to the cliff-side and sat down, with the kind of silence that meant 'sit with me'. Fjarldt wondered if he was in trouble, but scurried over to sit by his father, nonetheless.   “How are your studies proceeding?” Aybrn asked.   “Not great,” Fjarldt stared down – hundreds of feet – and watched the waves dash themselves against the jagged rocks below.   “Have you asked your mother for help?” Aybrn said.   “She's always busy,” the boy sulked. “Why are you even asking, dad? I'm good at other things.”   “A warrior of Erudak must have balance in blade and mind,” Aybrn said.   “Why, though?!” Fjarldt protested. “I'm tough – and once I'm your size, I'll be strong, just like you!”   “I did not make the decision to enter your reach and disarm you because I am strong. I did that because I had the knowledge of an opening, and the willpower to see it through.”   “... Hmpf,” Fjarldt frowned and folded his arms.   “... Ask your mother to help you with your studies. She does care, young hatchling. Even if she does not know how to show it. You must listen to her in the coming days, do you understand?” Aybrn said – though Fjarldt was not listening.   "What's gotten into you, all of a sudden?” Fjarldt frowned, and began to fidget. “Let's just go back to sparring!”   Aybrn looked out across the ocean with an unreadable expression. A gentle sigh heaved from his enormous chest, and he slowly lumbered to his feet.   “Yes. Let's.”     In the years that would come, Fjarldt lay awake at night, those last words staying in his memory, holding fast whilst all of his other studies eluded him. He questioned it, over and over and over, until it drove him mad - what it had meant? Was he trying to tell him something?
Character Prose
The Applications of Transmutation
Article template
Prose
World
Eorin 5e
Category
Character Prose in Stories & Songs
Author
hoyer1066
Publication Date
8 May, 2020
Creation Date
22 Feb, 2019
Last Update Date
22 Jul, 2021
Visibility
Public
Views
702
Favorites
8
Comments
4

Excellent use of adding audio so that people can listen to the story rather than reading! Great for listening to at work or something!

Nice article and I love that it's possible to listen to it being read :) Maybe write it above or below soundcloud so people are aware that they can listen along with the text. Otherwise, they might just think that it is a soundtrack and not click it. ^^; 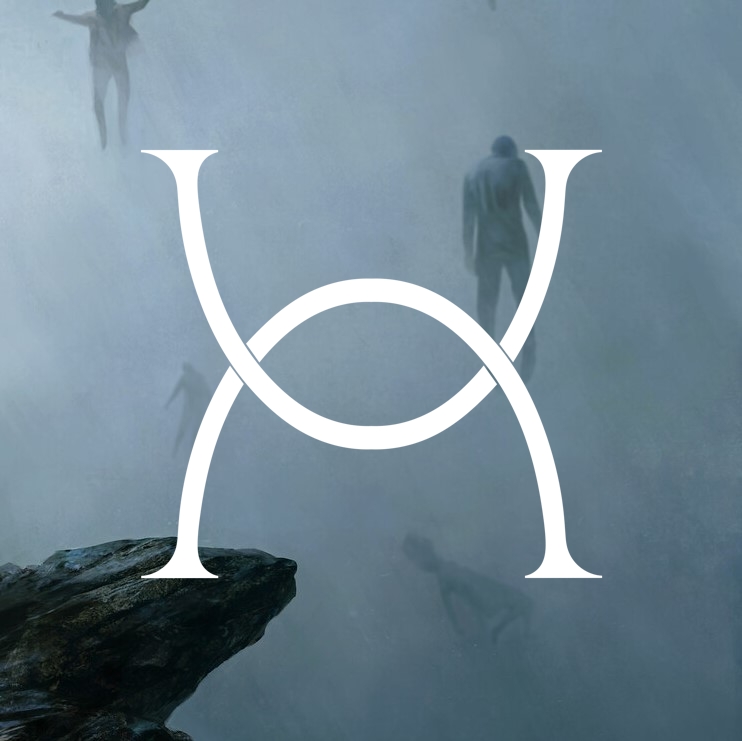 This is really cool! The narration is clear and understandable; that is important. Well done!

Brilliant, brilliant, brilliant. Haven't enjoyed someone else's story like this in a long time--and I agree with the other comments, especially @Dragon. Make sure people know they can listen while reading along. That's what I did, but I'm one of those visitors who push everything, lol.   It's a great article and you do a fine job narrating. Agree that it was clear and fun, but if I may suggest one thing? Go through your article, as your narration didn't always match the article words, and that, to me, pulls me out of the moment if I'm following along.   I'm SO a fan of your world! Please share more as you make it...