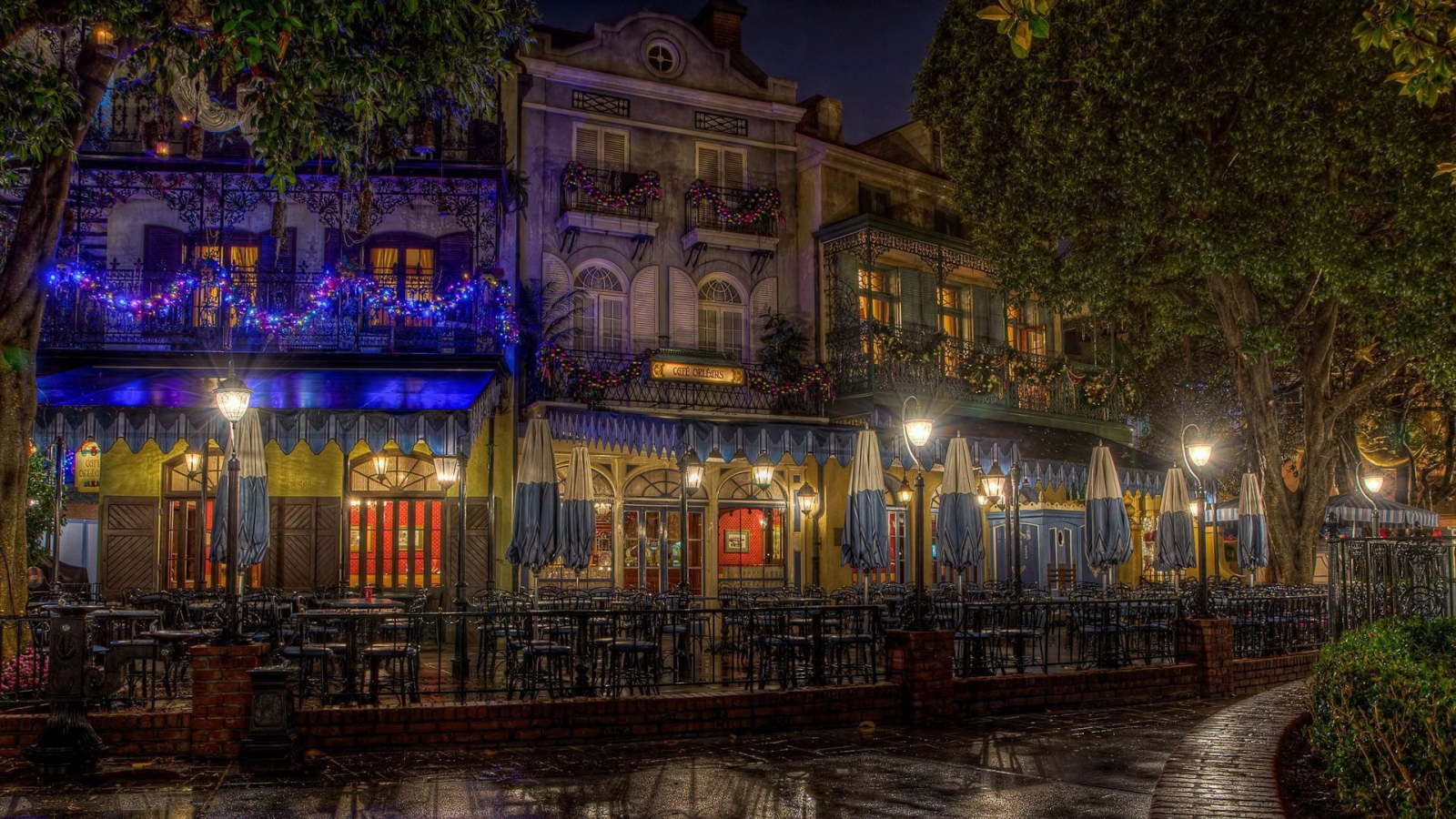 Kit Roe
Empyrean is a modern paranormal world that exists within two romance book series in the works by Kit Roe. One is about a group of archangels and another about a family of vampires, dhampires, and demons. Both series are set to be released within the next two years.   Empyrean itself is our world, but not. The history is much the same with a paranormal and magical flair. Mages, vampires, demons, and other beings exist. Different parts of the world are controlled by different paranormal beings, their families, and their factions. Paranormal governments operate separately from nonparnanormal ones, but leverage their contacts within nonparanormal ones as needed to keep hidden and safe from public knowledge.   Details as of yet are limited. More will be released as time goes on and articles are published.
Empyrean Discussion Boards