A character in Book 1: Rituals of Blood and Power. He is the leader of the Light faction despite only being the lord of a small Light Estate in the North of the empire, the Estate of Ylucianie. He has an extremely high level of magical power and this is what allowed him to take control of the faction after the death of the last leader, Lord Justinien Alyssenne.   Now that the new Lady Alyssenne, Lady Annabelle Alyssenne, has re-joined the senate, he does not intend to relinquish his control of the Light faction. He would prefer to use his position and experience to guide her into helping him and the rest of the Light Estates oppose the Dark faction and make the empire a better place.   He was bonded with Lady-Consort Ylucianie before she was murdered by his enemies. They had one daughter Heiress Ylucianie and he is very protective of her.

Job: Leader of the Light political parti, Lord Consul of the Senate as elected by the lords and ladies

Age: Unknown but several centuries at the minimum

Skin: The darker skin of the Northerners

Hair: A short beard and long hair that are dark brown with no trace of grey despite his advanced age

General impression: A strong leader, experienced but still open and friendly, majestic in his simplicity, demonstrating competence and modesty. 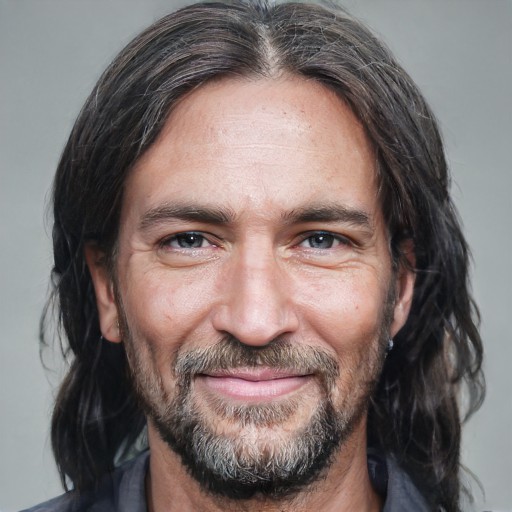 Join Empire of the Covenant Discord!
© 2021 Amélie I. S. Debruyne (AmélieIS). All rights reserved. Images © Amélie I. S. Debruyne (AmélieIS) unless stated otherwise.
Powered by World Anvil.
Cover image: Map of the Empire of the Covenant by AmélieIS with Wonderdraft
Character Portrait image: Lord Xénophène Ylucianie by AmélieIS with Artbreeder
This article has no secrets.