A fighter from an ancient civilization and a master of her glaive, Athena defends the ruins of Lemuria. She relies on her strength and skills to always stay one step ahead of those she considers intruders. She has fought magic users — guns aren't that different. 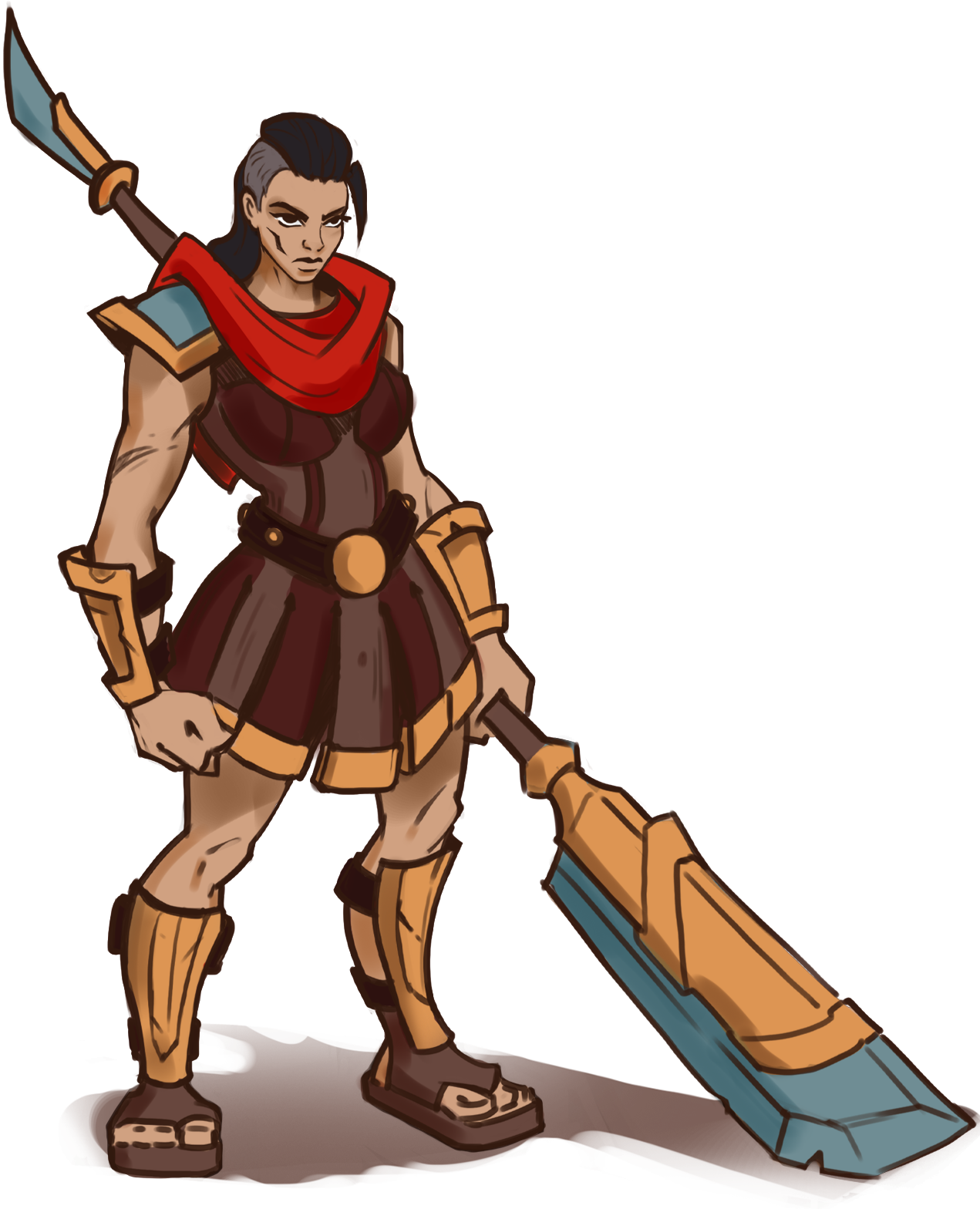 Athena has always been athletic, and choosing a career in the imperial army was a very natural choice for her. She showed great talent with polearms and was quick enough to dodge many magical attacks she couldn't block with her shield. Her skill and staunch loyalty drew the attention of her superiors and led to her position in Nossis .   The Empire had abandoned most outposts after the War of the Elements a century earlier, but left many valuable assets behind. They needed a trusted soldier to bring them back, and Athena fit that description perfectly. She wasn't happy to be stationed far away from glory and more famous garrisons, but she would never fail in her dedication as a soldier.   When the quake of magical energy ripped the island away from the seas of her home hit, Athena faced a profound existential crisis. Her whole life has been about the glory of a nation taken from her. She didn't know what to do with herself. That is until she found some looters from this new world trying to steal ancient Anatimi artifacts. Her latest mission was to safeguard the honor of what was left.

Athena's mother was a legendary huntress and hero named Naithe and her father, Iaqrint, was an armorer. Her father died before Athena was born and, after giving birth, her mother left the newborn and headed out for another adventure. Naithe never returned. When she was growing up, Athena mostly fended for herself, and she never stopped resenting her mother for abandoning her.   After The Shift, Athena made contact with Arachne and realised that the spider-creature was what was left of her mother. She still doesn't know how to handle the implications of that.

Martial training has always been necessary to Athena. She could hold her own against an adult in combat with quarterstaffs before she was ten, was proficient with most shorter bladed weapons by the age of fifteen, and won championships with polearms before she hit twenty. Over the years, she's challenged herself physically in as many ways as she can with everything from rock climbing to long-distance running.   Athena has mastered two different styles usually taught to different soldiers in the army. She usually keeps to a balanced method where she can leverage the length of her glaive for both offense and defense, known as Tshedhiva (literally "balancing"). But when she believes herself to be in a position of power, she shifts to the much more aggressive Thremazontas ("destructive") form. This style of fighting sacrifices some defense in favor of fast but powerful swings of the glaive to defeat the enemy before they have a chance to strike back. While both styles make use of the heft of the weapon by following through with swings with dance-like moves, the thremazontas form buts more force, and therefore speed, into each blow.

Athena is muscular but still agile. Her body carries the marks of having lived a life of combat and a lot of strange climates. Her face is always stoic, which, together with some sharp features, makes her seem ready for battle at any time. This is enhanced by how she doesn't take off her armor or leave her weapons unless needed.

She wears an Anatim Empire legionary uniform that she has kept as intact and as polished as possible. It is composed of a leather shirt reinforced with steel and bronze over most of the chest and back and some small, decorative pauldrons. It includes metal gauntlets to protect her hands while allowing great freedom. Leg armor includes pteruges that form a skirt over sturdy leather pants. Again, this is reinforced with metal plates. These plates are also strapped to the high boots that protect her feet.   Her main weapon is a glaive. It is aerodynamic enough to facilitate her heavy swings while maintaining enough heft to bring serious destruction. The weapon allows her to keep enemies at enough distance to retain her maneuverability. Of course, she has more weapons at her disposal, but her glaive is her weapon of choice.[/container][/container]

Athena is a keen tactician, off and on the battlefield. She keeps her greater goals in mind and takes maneuvers accordingly. She has no time for emotional introspection except to hone her skills and has little respect for those who let their personal issues get in the way.

Athena emphasizes loyalty over anything else and considers it the duty of every individual to contribute as much strength as possible to the whole. She will defend anything reminding her of home fiercely and ally with anyone who helps. That said, she always has her eyes on goals further ahead and will do what has to be done to achieve that.   To some extent, she believes that her civilization is morally superior. Not that she looks down at anyone else, but she believes they can learn more from the Anatami Empire than the other way around.

Athena maintains the dignified might of a knight at all times possible. She considers herself the last resistance for an ancient people, and she will not fade away. While she has learned to speak with those in this new world, she still uses a few words and phrases of her native tongue — especially when what she says might sound undignified otherwise.

Before she left to defeat the Spider Queen, thinking it would be a quick job, Arachne gave birth to a baby girl. In her confused state after the transformation, she only vaguely remembers her past and can't figure out what it is that she's missing.   Meanwhile, Athena was at first held in a magical stasis, waiting for her mother's return. When it became clear she wouldn't, the girl was raised as an orphan and given military training. Her long life since then comes from her half-elven heritage.

Tyr grew up on Lemuria and joining the Anatim was a natural choice for the the headstrong defender. What didn't come natural was following orders. Despite being successful, he never rose very high in rank because of this.   When Athena arrived in Nossis to take care of the outpost, she demanded absolute loyalty to the Empire from her subordinates. Tyr refused to back down from his own sense of duty towards the island instead of trusting in the organisation. After several strong arguments about orders, Athena gave Tyr an dishourable discharge.   Since the shift of Lemuria, the two share a lot of similar goals and see the need to cooperate, but there is still bad blood. 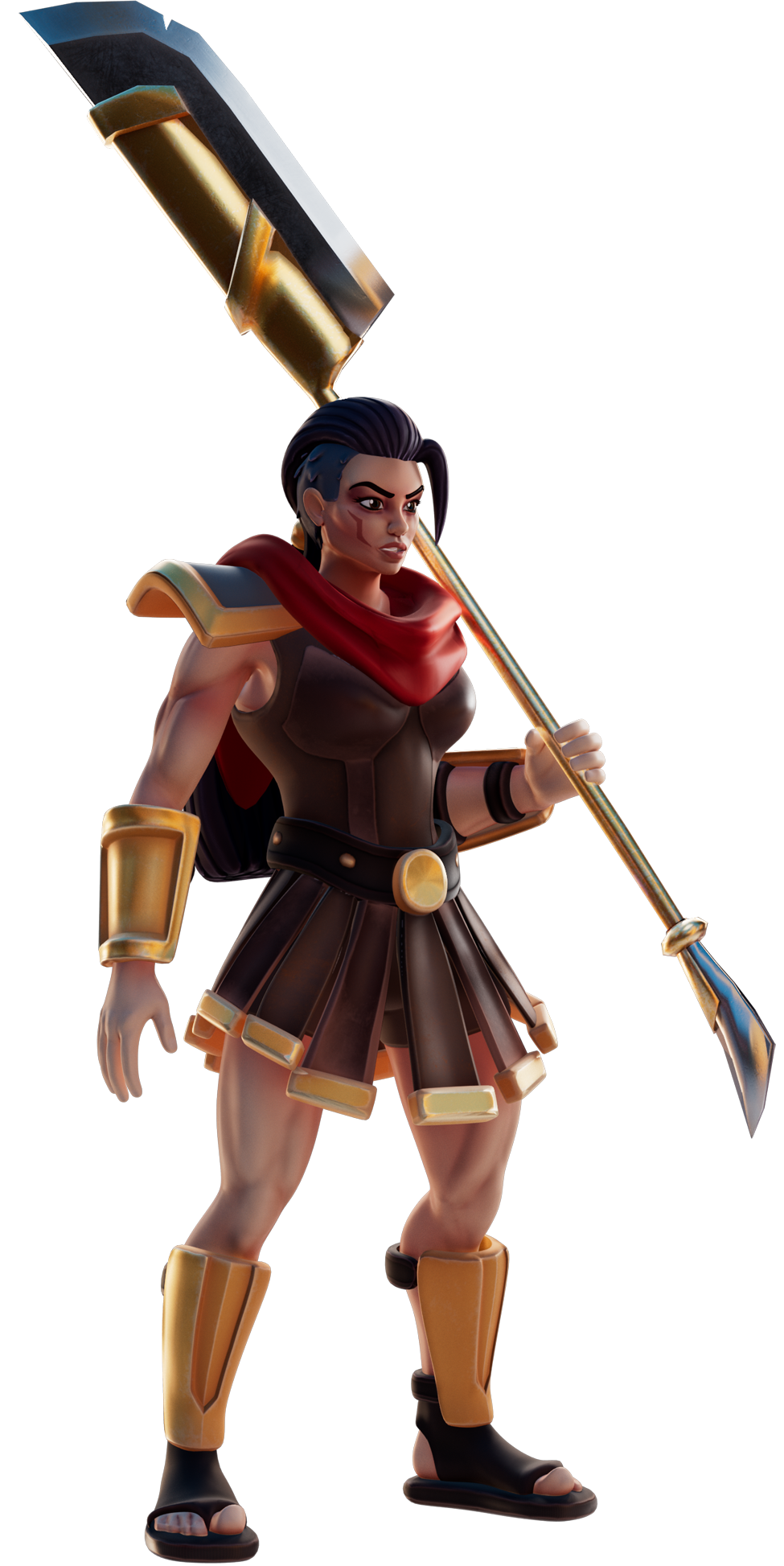 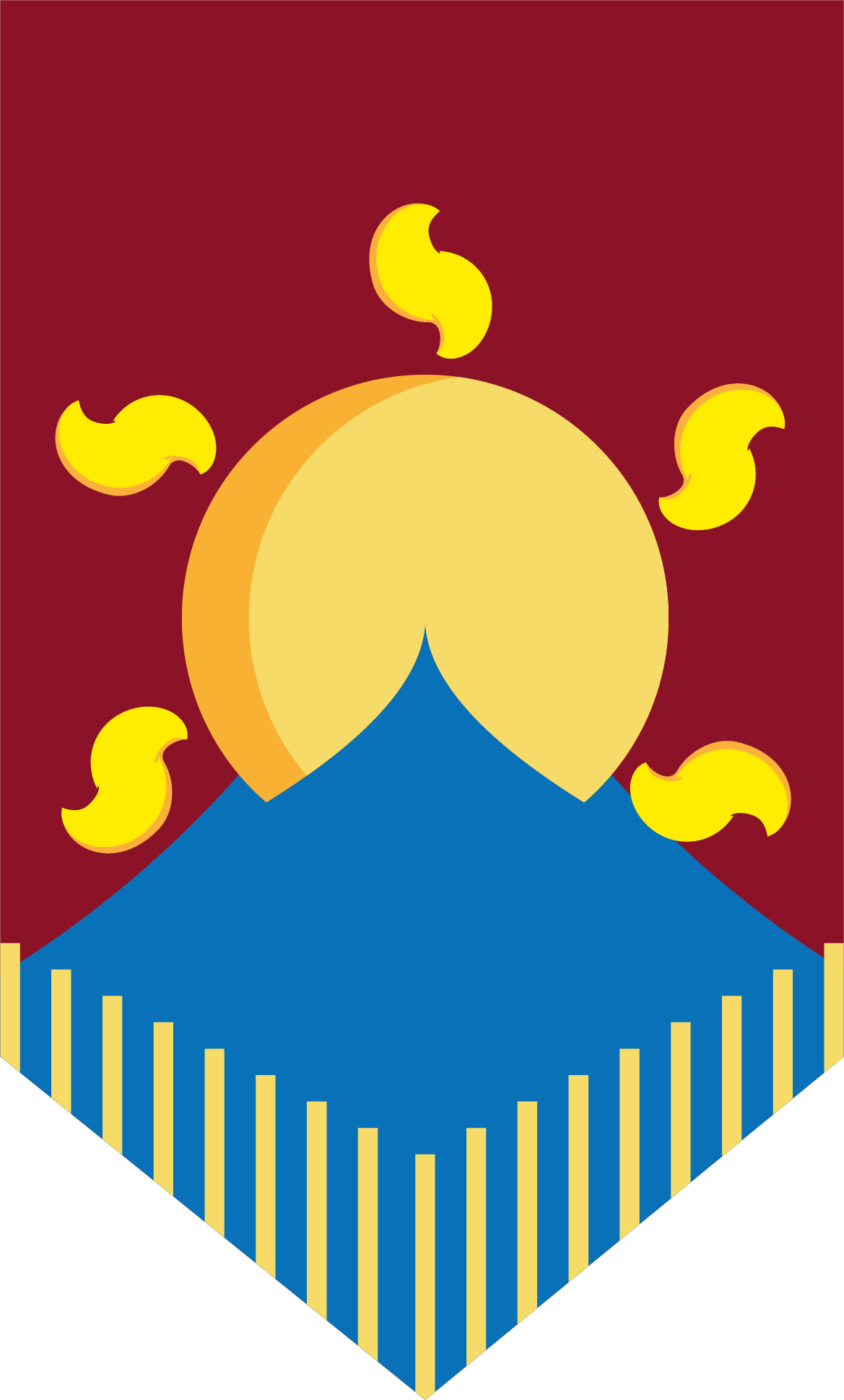