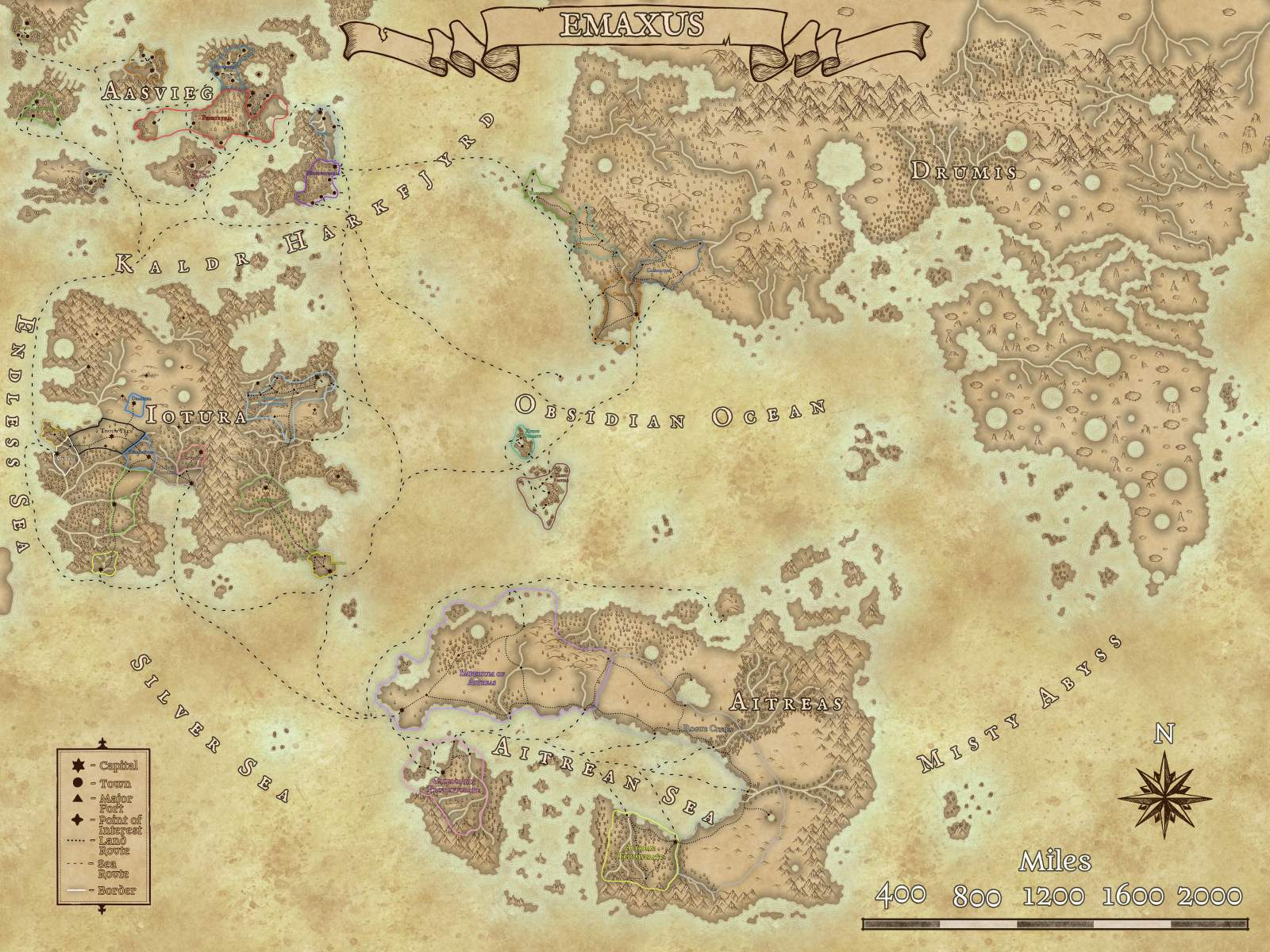 During the Reckoning, there were legends of a warrior of Marzak who wielded their own flesh as a weapon. Their body could contort and shape into any weaponry they needed, and the weapons they created from themselves were immensely powerful. This champion was known only as War.   When they were finally slain, the source of their abilities was revealed: a parasitic worm of flesh from Xeccamund, a gift-curse from Yov'urvil, the Planet of Flesh. This parasite, which came to be known simply as the Flesh of Yov'urvil, was not the only Xeccamundian remnant that the Obsidian Lords employed, but it was perhaps the most horrifying. It turned its wielder into a living weapon, and kept them fighting and consuming lest they be consumed by the Flesh.   What happened to the Flesh in the wake of the Reckoning is unknown.

War was Marzak's only real goal, and so it was fitting that one of his most horrifying and infamous champions would have the same name. War was a terror upon the battlefield, their body contorting into weapons of unimaginable strength, consuming and feeding upon all those they slaughtered. It is said that War slaughtered thousands. They were an engine of death and devastation so potent because, if they ever faltered, that which gave them their strength would consume them.   It is said that War was only stopped when Yamma himself battled him, defeating Marzak's greatest champion in brutal, single combat. The Children of Yamma and their followers were horrified that the Obsidian Lords would consort with Xeccamundian monstrosities and bring such dangerous weaponry to Yophas -- but War would not be the last.   After War's defeat, Yamma likely destroyed the Flesh. But if he didn't -- or couldn't -- it may still be out there, waiting for its next victim.

Designed for Bosses Rather Than PCs

Though all Remnants can be used for player characters, this Remnant (and most other Xeccamundian ones) are designed more for epic final showdowns than sustained player use. They are typically really powerful but with life-threatening drawbacks. If that's what your players are into, go for it, but be warned: a player with one of these may feel like a comic book character amongst regular heroes, so keep intraparty balance in mind when introducing this.
Item type
Weapon, Melee 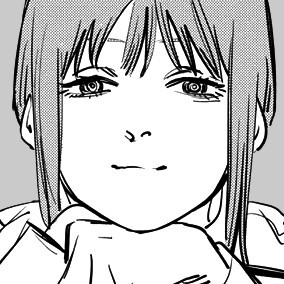 This one is actually quite deviously clever one, simply the mental image of bludgeoning someone with flesh is a disturbing one, and one fitting of evil characters or bosses.

Thank you! Making this one up has inspired me to create a set of horrid, Elder Evil-themed ones that were used to make the Four Horsemen (this one being War, obviously). Glad you liked it!

This is horrific and fascinating in all the best ways -- parasites make for incredible worldbuilding potential, and I love the way you've approached it here. Filling the host with a hunger and need for battle is really excellent!

Thank you for the kind words, friend!