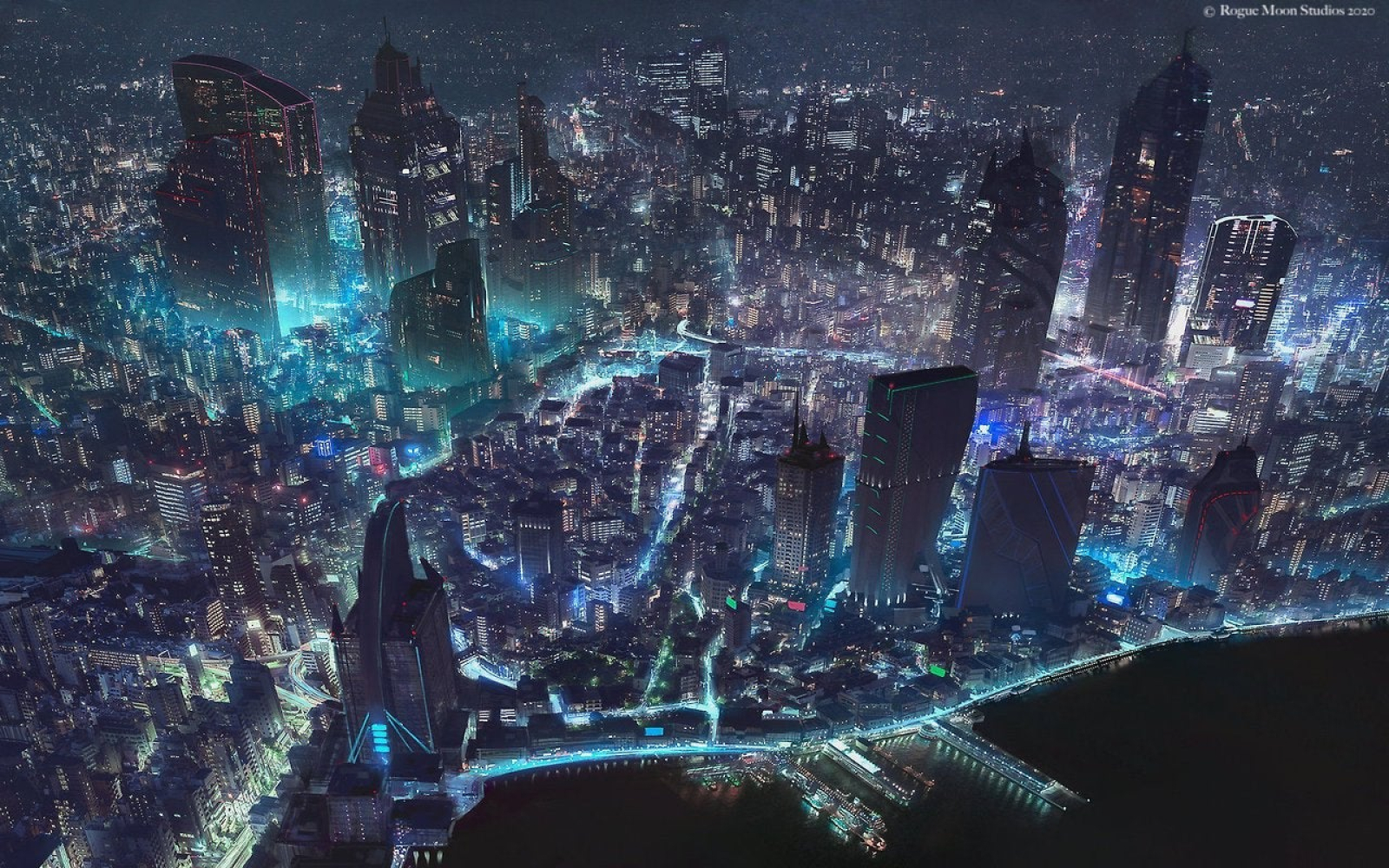 will.primrose
When the last monster was slain and the last villain lay headless, the countries of the world rejoiced. The eternal conquest had been granted a glorious end and brighter days were on the horizon. The vision for this new era was different for each of the races, however, and slowly the world turned on itself.

The next era was unstable for centuries on end as the world tried to find new purpose in a world ridden of evil. Kingdoms who could no longer blame monsters began to blame each other for their misfortunes. Elves began to explore the world and "liberate the other races of their savagery"; their colonialism only caused more problems, however. Nations rose and fell in these centuries but the skirmishes between countries became more and more extreme as the world became more and more connected. By the 1800s, the world was on the brink of war. Then: Eastern Europe, 1825 AC. A chain of events after the assassination of Dwarven Prince Fergus Fireforge spirals out of control.

The ensuing conflict was apocalyptic. Cities were scorched by dwarven siege engines, entire regions were swallowed by druidic groves, and Triton-caused tsunamis ravaged coastlines for miles. Countless lives were lost over the course of two decades as nations built new arms, developed novel spells, forged and betrayed alliances, and succumbed to their lust for power and control. Ancient ruins and sacred temples were buried under rubble and debris, libraries were burned to the ground, and stories remembered only by oral tradition were lost.

It was the humans who finally ended the conflict. No, it was not their knack for diplomacy nor their creative problem solving that saved the day. Instead, it was one man. Julius Robert Oppenheimer: scientist, mage, and weaponsmith. He, with the help of a team of other scientists and scholars, developed a weapon that horrified the world. Orsimar, the island nation of the orcs, was once the hub for one of the largest military forces in history. Their aggression brought the human nations of Canada, the United States of America, and Mexico into the global conflict. After four long years of war in the Pacific, the humans of the North American Alliance had the orcs in retreat. The NAA demanded surrender, but the orcs have always been a proud people. By NAA estimates, Oppenheimer's weapon would destroy the Orsimar capital Kad Drazal and result in the deaths of 300,000 orcs: a small price to pay in comparison to the estimated 3 million deaths that would be caused by a ground invasion.

Oppenheimer unleashed his weapon on the Orcish nation on October the 8th, 1845. The island and its surrounding archipelago were obliterated in seconds. The horror was not simply the 2.7 million orcish casualties, nor the thundering boom that ripped a hole in the ocean floor, nor even the blinding flash that caused seizures worldwide. No, the horror came from the unholy matrimony of magic and human weaponry. Oppenheimer had wanted his creation to send a message, to let everyone know that those who opposed the NAA would face dire consequences. But magic is a fickle thing. On that day, every single living thing on the planet heard the cries and screams of the orcs who were murdered. Every orcish man, woman, and child on the Island of Orsimar was torn asunder by what is now called The Final Bomb, and every man, woman, and child of every race experienced their pain on that day.

On October 9th, 1845, every nation put down their weapons and agreed to a cease-fire. Julius Robert Oppenheimer was arguably the strongest advocate for world peace after The Final Bomb was dropped and he proposed the creation of a utopia. On January 7th, 1846, the sovereign city-state of Elysium was founded on the west coast of North America on the very site where Oppenheimer stood as the Final Bomb was dropped.

"All races have a place in this Utopia, this City of Elysium, as they have a place in the rest of the world. While other nations are still burdened by conflict and tension, may we serve as a beacon of hope for those who strive for a better life. May we work together to use magic and technology for the betterment of all citizens of this world, and may we begin to pave the road to victory. Our ancestors were slayers of monsters, and now the torch has been passed unto us. May we slay the monsters of war and pestilence. May we conquer oppression and tyranny. And may The Final Bomb retain its name." – Julius Robert Oppenheimer, Founder and first Mayor of Elysium.

It has been 174 years since Elysium was first founded and the city has grown immensely since then. Elysium is The City, the example for all other cities to strive toward. The greatest advances in medicine, education, technology, magic, infrastructure, and social justice have all come from Elysium. The great philosopher V. Izhun famously said of The City, "Our very strength incites challenge. Challenge incites conflict. And conflict breeds catastrophe." Paradise has existed for nearly two centuries as Elysians have worked together to create a utopia. But, this peace has been taken for granted by many. Though technology and magic have become more intertwined than ever, racial tension grows in the streets, crime rates climb higher each year, gangs vie for territory in the Elysian underground, unregulated mages slip in and out of custody, and rumours of monsters permeate the city streets.

Changes are coming to The City of Light. Is this simply an eclipse, a temporary shadow looming over Utopia? Or is the sun finally setting on the Elysian Empire?