The wyrms of the Trikeya Ocean might at first seem like your average sea monster, a glimpse of their shimmering scales are enough to instil fear and apprehension in the best of sailors, but these creatures are in fact trained beasts. If anyone were to suggest such a thing though, they would be laughed out of the tavern or bar. Whether they are believed or not, it does not change the truth of the fact: these wyrms are the guardians of Uskon and its people.


Aye, I've seen the wyrms of Trikeya - seawyrms we call 'em. Big, nasty beasties, but clever devils too. You'd best steer clear of their waters boy, if you wish to come home to your mama. And don't you even think of huntin' 'em. Bad luck on us all if you do. Where are they from? No-one knows. Some say Uskon, but I say that's just a fairytale - ain't no magical island out there. No, I reckon them seawyrms are of Yaldir's makin'.
— Derlen Drakkar, the old Captain of the Sea Rose


Giant, serpent-like creatures of the dragon family, wyrms have long sinewy bodies covered in scales ranging from the tiny underbelly scales to the much larger back plates. Their heads are slightly angular and each have a variety of horns and sometimes ruffs. In Uskon there are three types of wyrms: seawyrms, landwyrms and wild wyrms.


The only wyrms known outside of Uskon are the seawyrms. Large and strong, these are the adults who have been trained in particular to guard the borders of Uskon. Closer inland, adolescent seawyrms help to herd schools of fish into shallow waters for the fisherfolk, or act as guards around farms of seaweed. The younger wyrmlings can be found in the rock-pools, on the beaches, or in the shallow waters where they receive their training.
A seawyrm's diet consists mostly of fish and crab, the seas providing plenty for both wyrm and human. They are encouraged to travel further afield for their meals which in turn ensures a healthy and balanced community of fish. Their size helps protect them from other predators of the seas, unless the predators themselves threaten any of the seawyrms' people. They are highly territorial creatures, a natural characteristic that has been enhanced by their training, but unlike their wilder cousins they happily live in communities.
Female seawyrms nest in underwater caves and produce up to (number) eggs a year. Uskoni divers collect a handful of eggs for trainers to raise them. It is far better to raise a wyrmling from the egg rather than attempt to domesticate a wild wyrm.


Half the length of the seawyrms, landwyrms are more often used to help pull ploughs, large carts and as mounts. With their thick scales and lithe bodies they are able to cross most terrain with little difficulty, making travelling much quicker than being on horseback. Their speed makes them the ideal mounts for travelling long distances and are often used by Uskoni messengers.
Landwyrms are omnivores.
Female landwyrms create their nests either in caves, grasslands or forests.


The wild wyrms of Uskon are more ferocious, but being well educated in the ways of wyrms, the Uskoni rarely have issues with them.

Thimus watched as the beast rose out of the water before him, realising just how small he and the boat in which he stood was. Like so many others, he had heard the tales from sailors of the monsters that roamed these waters - by all accounts they were fearsome and vicious. It had taken a considerable amount of time to find a Captain who would willingly sail into these waters. He had received a reputation of being a mad man for wanting to purposefully confront a seawyrm of Trikeya.
His Mistress' instructions had been clear and he understood the importance of this mission, but it didn't prevent the fear that had settled in his stomach. Placing his full faith in her, he raised her token before him, offering it to the great beast and waited.
The seawyrm slowly lowered its head to his hand, and for one brief, horrifying moment, he imagined his arm disappearing into its belly. It sniffed the token before pulling back and lifting its head to the sky. Silently Thimus prayed the sailors on the ship far behind him wouldn’t do anything to threaten his precarious position. One slam of this creature's head and he and the tiny boat would be smashed to smithereens. Instead, the colours of the wyrms' scales rippled and changed as it opened its mouth as if to roar. Thimus cowered back in preparation, but there was no sound, or at least, none that he could hear. The wyrm lowered its head again, looked into the distance with a slight tilt, and seemed to wait for something. Suddenly it snorted, then ducked into the water and disappeared from sight.
Thimus felt a rising despair; he had failed. The token had been investigated, and clearly declined. He would have to return home empty-handed. But at least he could tell the story of having faced such a magnificent beast, if he survived to tell it. He glanced at the oars and a wave of anger pulsed through him. No, he hadn't failed yet. He didn't fully understand it, but he knew it was of vital importance that he get to Uskon. It had been his Mistress' dying wish, and he refused to accept his failure. First attempts were rarely succesful. He will try again.
Before he could decide on his next move, the little boat lurched forwards, sending him stumbling. The seawyrm had returned. With wide eyes he returned to his feet and took a couple of shaky steps to the stern of the boat. Looking down he saw not one wyrm, but three. One was pushing the boat, the other two flanking it. Thimus sat down with a thump and watched as the ship quickly grew smaller on the horizon. He hoped the Captain would wait for him, but even he didn't know how long he would be or what truly lay ahead of him. He had passed the first test, now the real challenge began. 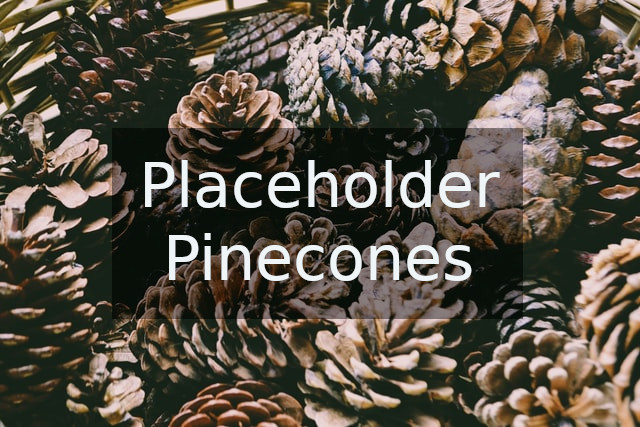 Communicating with the Wyrms

The language Uskoni use to communicate with their wyrms is an ancient one which only they know. It is closely guarded in case anyone gets the idea to use the wyrms against them. Read more about it here.