With her pale skin and her startlingly white hair, it was no surprise when Katleah was given the nickname of Pearl. Over the years she has been given many other names, some of which are less pleasant, but most contain reference to her unique appearance. Some call her a hero, others say she is nothing more than a criminal. Her story is such that she could be recognised as one or the other, perhaps both, or maybe neither - just a girl doing her best to survive in a harsh world.

Katleah keeps her parentage very private, not that she is ashamed of her parents, but rather as a means of protecting them. The couple she grew up with are not her birth parents, a fact they never hid from her - she was a foundling. Katleah had been discovered snuggled up in a warm blanket beside a main road, with no signs of mistreatment other than her clear abandonment. The couple that became her parents had been the first to come across her and immediately took her home - they had no children of their own and had lost hope of ever having any. To them, Katleah was a blessing from the gods.   Her true parentage has remained a mystery, but it was clear that her bloodlines were not from any local origin. Her appearance became the source of mockery amongst the other children, her differences far too obvious for them to simply accept or ignore. That, plus her habit of simply watching others in unnerving silence. It was by silently watching that she witnessed her first theft and murder.
Katleah watched with mild fascination as the dark pool of blood slowly spread. She must have made a noise because the figure suddenly spun to face her and she felt the cold metal of a blade against her throat. Her spark of fear was quickly washed away as she looked up into familiar eyes.

"Hello Papa," she whispered with a smile.
Katleah's parents were not rich, and despite living in poor conditions, they somehow never went hungry. They didn't dine or dress like lords, but one day Katleah discovered that they had a stash of gold enough to live that way if they desired. She was a curious child, but like the gold she kept the knowledge of it hidden. Instead, she began to watch her parents and eventually uncovered their dark secret.   Before they had found Katleah, her parents had lived a life on the road, rarely spending longer than a year in one town. When they found Katleah they made the decision to settle for longer, at least until she was five or six before moving on. Her father's actions that day in the alley made it clear why it was necessary for them to keep moving. Katleah had not received a warm welcome from others of the town she refused to call home, so she felt no remorse for the broken families and bodies they left behind them. As they travelled, she learned the arts of pickpocketing and other more dubious skills from her parents. As soon as Katleah was old enough to fend for herself, she bade her parents farewell and carved a new life for herself in the city of Trelmond.

After a year she found herself working on the Silk Streets under a new name of Pearl. At first it was good, the pay was decent and she started to consider the girls she worked with as friends, but soon things took a turn.
"Yana?" Katleah gasped, looking at the beaten form of the girl standing in her doorway, "What happened?"

Yana sniffed and walked gingerly into the room, eyes darting around to make sure they were alone before crumpling into Katleah's arms. Through her tears Yana told her story. Katleah lead the shaking girl over to her bed as Yana spoke, a shard of ice cold fury slowly forming as she listened. Without needing to ask, she knew the guards would do nothing about this. It was not the first time one of the Silk Street girls had been mistreated, and if no-one did anything about it, it would not be the last.

Katleah tended to Yana's physical wounds as best she could, but there was little she could do for the others. Or, was there? She left Yana sleeping on her bed, slipping out quietly with a cloak wrapped around her and a blade in her hand. Her knife was simple, but it would be enough.

As the first rays of dawn peeked over the rooftops, Katleah returned to Yana's side with hardly a speck of blood on her. As she settled down next to Yana she reflected that she would definitely need a better blade; tonight her work had only just begun. 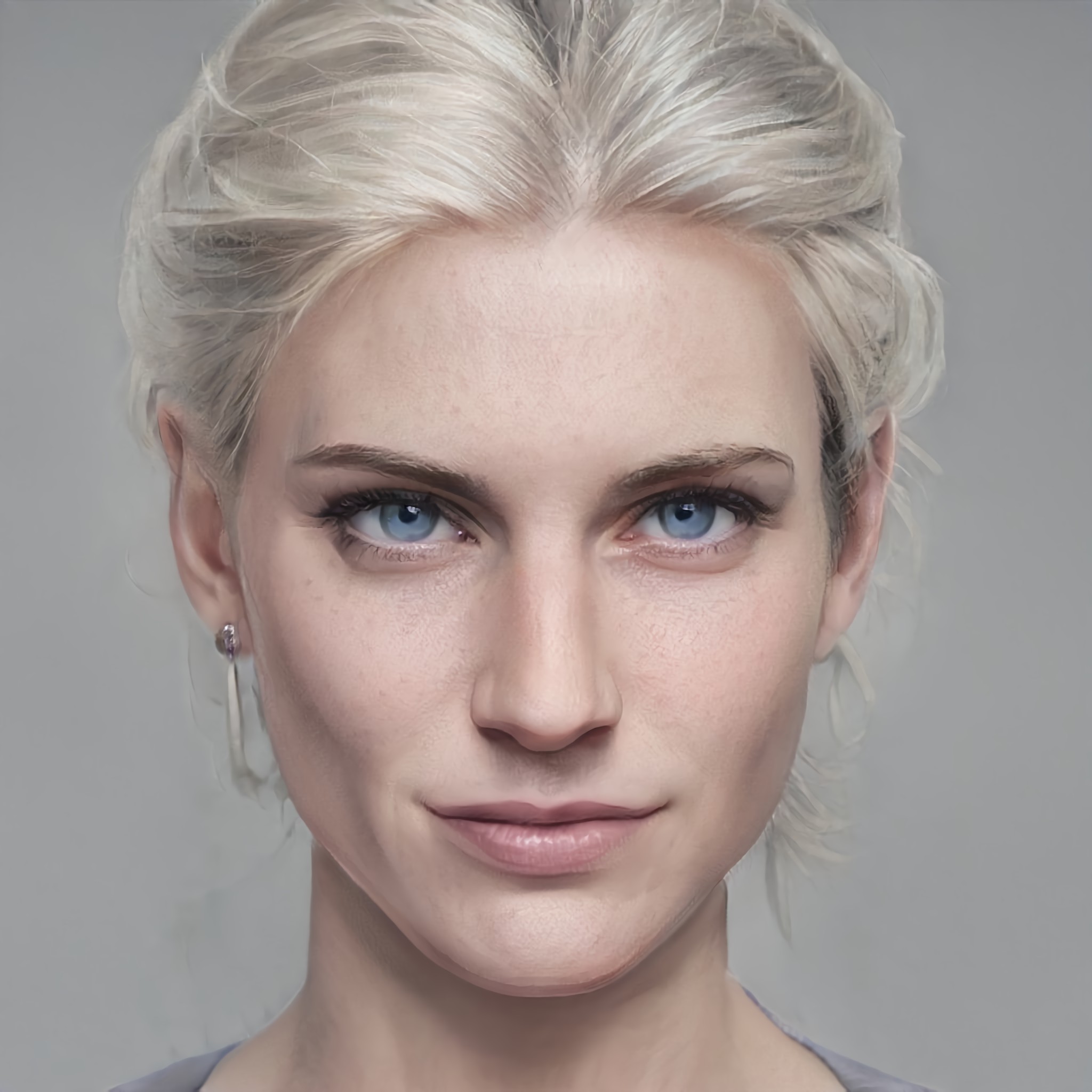 Ah! Nice, I like her :D Gotta keep all of those men under control :p   I was a bit confused about the work she was doing in that street before I saw the Pearl's House article, as I thought she might be doing pickpocketing only, so you might you to clarify that later :p

Ah! Good point! My brain said it but fingers forgot to type it xD   Glad you like her! I do too haha.