In the depths of the ocean, on the ocean floor, a sudden glint of silver will let you know you have found the beginning of a crop of this flower.   You usually do not find these flowers alone but in large fields populated with many flowers. The petal is silver and green and glimmer in the almost nonexistent light streaming into the ocean. The in the middle of the petal you see beautiful purple and teal center connecting to a thin stem. The stem then continues into the base where lavender tentacles like protrusions lay on the ocean floor. These protrusions have many little divots in which tiny bubbles of air escape and float in the water slowly rising to the surface.     This flower gets its name from the small of the tiny bubbles when they break on the surface.

The flower has small hair-like fibers on its entire being. These fibers have a numbing agent that paralyzes their prey. If the fish is on the larger side and continues thrashing, the flower has a defense mechanism where it will release an abundance of bubbles either scaring off the fish or causing the fish to suffocate in the oxygen-rich water.

The Seed gets released and gets encased in the tiny air bubbles and travels in the ocean. When the Air bubble pops the seed gets deposited in the nearby soil.

These flowers are found between 2,000 and 4,000 feet below sea level. They may look like weak flowers, but they can withstand the mighty ocean current. The roots grow deep, and the steams are tough but flexible. The delicate-looking petals can endure the thrashing of the sea.

Carbon Dioxide is not only a food source but the small fish, algae, and plankton that comes near its petals are eaten and produced into nutrients. The flower also absorbs the water around it and produces the Oxygen that is released through its protrusions.

This plant was originally cultivated by the Merfolk. It had many positive attributes, and the merfolk cultivated and used it mostly as an aesthetic in their gardens and in their underwater homes. So few plants were giving off such a nice smell and they quietly became a must in most homes. As these grew in popularity and in abundance some Merfolk began noticing the bubbles were give off more than a nice smell but could be used recreationally for the euphoric effects.   The Merfolk Society became weary of the overuse of air bubbles and began to regulate where these plants could be planted and how many were allowed within their villages.
Average Height
From the center of the body to the top of the stem around 2ft.
Average Weight
The Plant comes in at 5lb
Average Length
Tentacles about from 2ft to 3ft long.
Average Physique 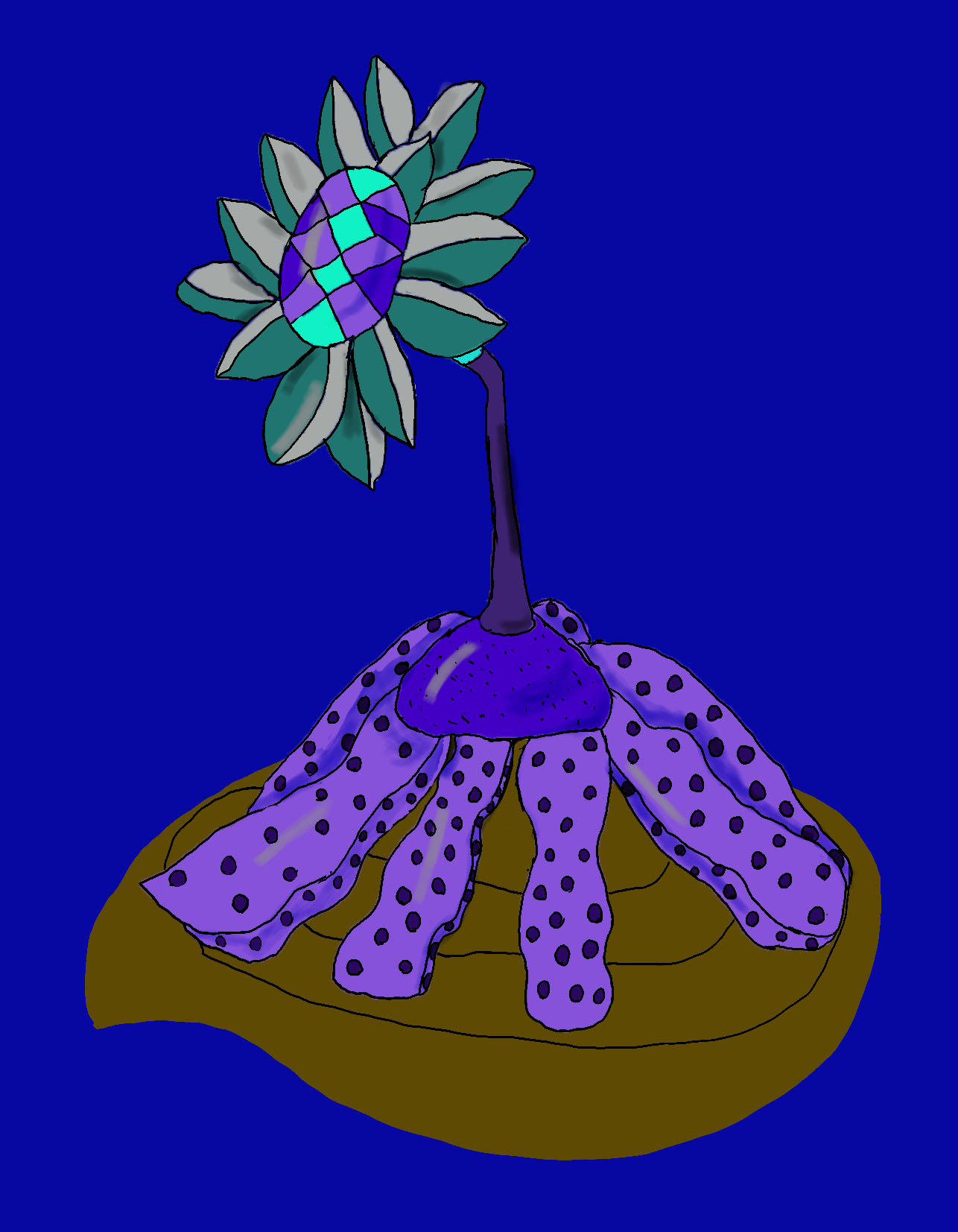 Thanks. I can't wait to use it on my players.

Thank you. Disbursement really all depends on current, during the more stormy weather it can be less effective. but I think since they grow in such large fields more than flower going off will cause their neighbors to do the same.     Yes, the Gnomes discovered a way to put an ice case over the bubble to keep it from popping and uses pure oxygen to help expand their explosions.   Thanks for the tip on giving credit to the illustrator, even though the creator was me.

Yes comment and likes section is open now ^^ Very interesting plant with a special kind of seed dispersal and defence method. I like how it can also be used as a form of drug for the merfolk.   Also nice how they managed to weaponize it although I wonder how it is used outside of the water.   Nice images as well, kind of special how it has tentacles. Nice read!

Thank you. The clever Gnomes are to blame for the weaponization. The Bubbles are encased in ice and thrown on fires to cause explosions.

Oooooh, deep sea flower!! This is a really interesting species and a lovely article. I really like the art too!