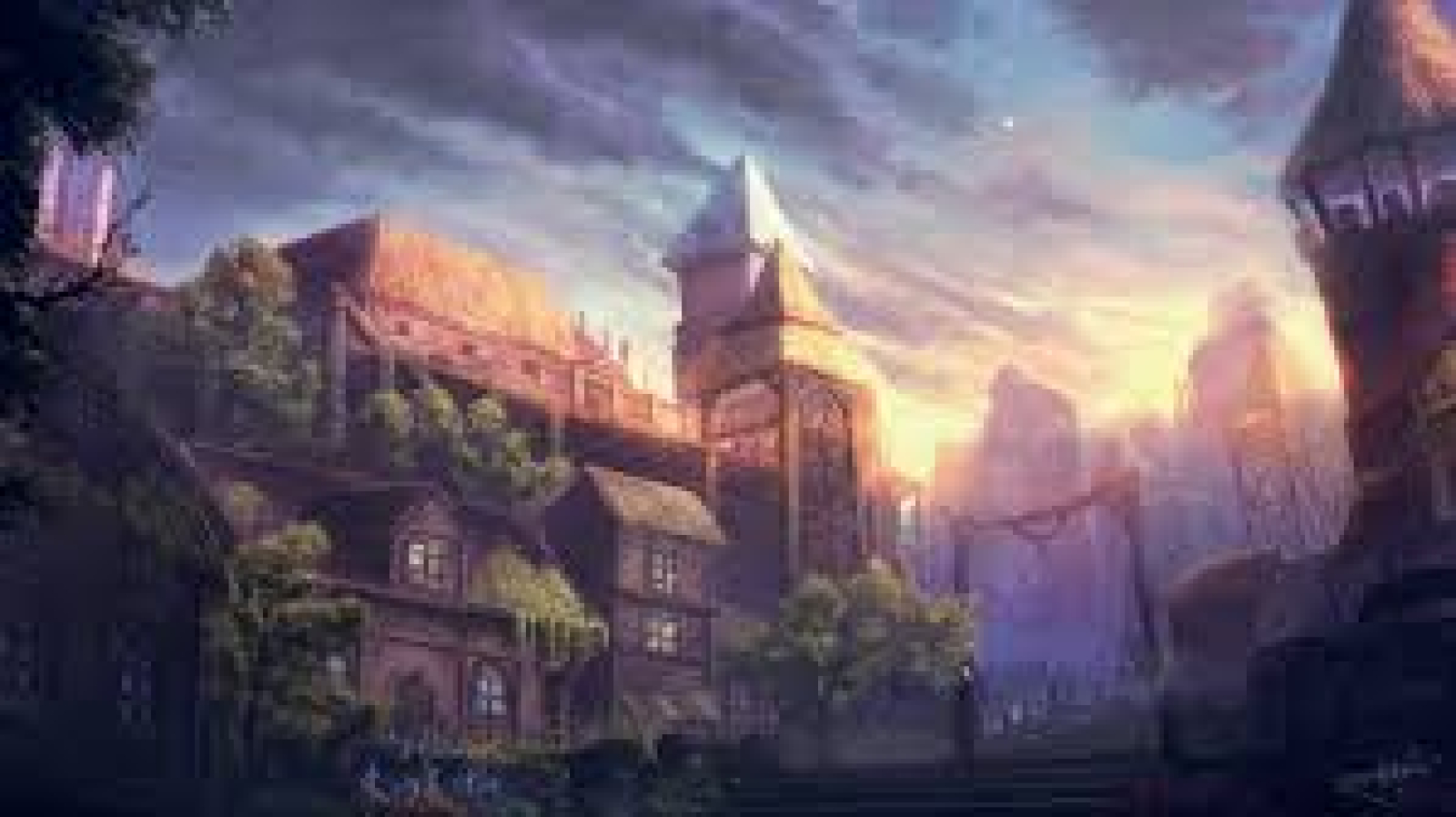 mjmc2u
The continent of Elantra had just settled many of its major disputes, with the end of a long-standing feud between Dwarves and Elves, and the final conquest of all human territories by the Arethian Empire. An unprecedented era of peace was unfolding until the year 6666, when abyssal armies invaded the Elven capital of Isrannore, conquering Miriel and spilling out into neighboring kingdoms. Few know why or how this invasion occurred, but all could agree that the short-lived era of peace and prosperity was over before it could truly begin.   Three hundred years have passed, and the Western side of the continent has been spared from the demon invasion due to the protection granted by the Iron Peaks, a mountain range created by the gods themselves. That does not mean all is well, however, as the Arethian Empire has fallen, leaving the cities to govern themselves as autonomous city states. The influx of refugees from the East also drastically changed the demographics of the region, and resulted in various conflicts. Our story unfolds in the Capitol, a city that was formerly the seat of the Empire. Members of The Arcane Protection Services, a group of magically talented individuals charged with the protection of the city, strive to keep the city safe from demonic incursion.
Elantra Discussion Boards

Saved her home city, now working to save her adopted city.

freaking out, trying not to die. likes women

Is just having a rough time.