The wishdragon is a fairy-like race native to the half-dream lands of Tir na Nog and the only known naturally Pirelic (i.e. humanoid) form of dragon. They are at once beloved and resented, and a wishdragon's presence is either a good omen or a terrible one (or both) depending on the context.   Wishdragons are small and childlike, and remain so throughout their lives - even with full facial hair, they resemble kids wearing disguises. They tend to be wide-rumped or plush in the belly, presumed to be related to their legendary appetites. While wishdragons are often known to be sassy or grumpy, their culture effectively stamps out maliciousness, preventing them from acting harmfully even in the rare event that they want to.   Like most dragons, wishdragons are capable of eating effectively anything, a power they make use of liberally. This is one reason why they are sometimes welcomed reluctantly, depending on the food stores of their host. In strong contrast, the nation of Estheria, which is never short of food and revolves almost every public occasion around eating heartily, has actually formally declared a wishdragon's appetite as a reason to admire them and natural treasure.

The culture of wishdragons, and the reason they are so named, centers around the granting of wishes. Slightly confusingly, a wishdragon who performs wishes is called a wisher in their lingo; the person they perform the wish for is the wishee.   Tir na Nog is a land of plenty where few wishdragons want for anything. Despite picking up hobbies and artisanal industries courtesy of their abundant resources, wishdragons have few needs and have been left bored with little to do. When they learned that others were not so fortunate, they appropriated their magic into the wishing system not only to share their fortune with others but to travel the outside world and find fun things to do. (It fools them into exercising, too.)   Every wisher carries a copy of the wish book - an Ceirlain o Tharsein do Dándánleid, or Wishing for Dumdums - and by the time they reach the age at which they're allowed to travel Elysia, every wishdragon has (hopefully) completely memorized the majority of its contents. They are natural good boys and good girls and little incentive is needed to instill a great terror of violating the wish rules, but those who do risk being barred from the art of wishin' or, though it is nearly unheard of in practice, exiled entirely as an Unseelie.   In general, wishdragons are obliged to "owe" someone a wish in return for a plethora of favors, or if the wishdragon is bested in some petty children's game including riddling, or in other less practical situations that seem to be designed just to be sure every wishdragon is helping someone at some time and perhaps mildly irritate them in the process.   The actual contents of the wish book are kept secretive, but it is clear from inference that the book covers generalities and intentionally avoids specifics. It seems the rules are designed to encourage wishers to act for the betterment of all living things, not merely to serve unliving rules, and so wishers are left to figure out the best thing to do for someone, by themselves.

While it is nearly unheard of as wishdragons are both too sweet to break the rules and too sweet to exile each other for doing it, on rare occasions a wishdragon has been booted out of Tir na Nog and excommunicated, becoming an Unseelie. This tends to cause the entire species to begin grieving as though the exiled wishdragon had died.   Due to the natural kindness and forgiveness of wishdragons, it is usually possible for an Unseelie to later be allowed back into society. Even so, there is always a strong stigma against these "re-Seelie".   Known Unseelie include Aubergine, a Dark Child wishdragon residing in the dark world of Tethil. 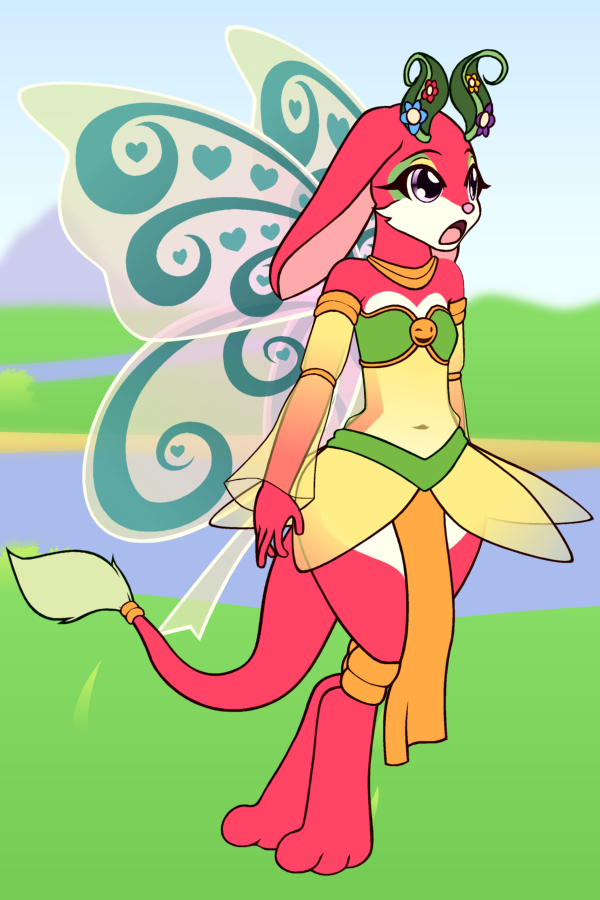