Irkalla in Elae Meltaea, also known as the World of Dust, is the sacred realm of Ereshkigal, goddess of burial (who may herself be called Irkalla).   Irkalla is a godly mausoleum in which the bodies and certain other relics of the dead are interred, but not their souls. Ereshkigal and her gravelords are the only souls routinely permitted within the domain, which is otherwise a seemingly endless badlands of dirt, sand, and stone. Due to the sheer lack of any vegetation, what little wind makes its home in Irkalla is prone to kicking up dust bowls, as befits its moniker.   Particularly bold necromancers may summon the dead from Irkalla, a surefire way to rouse the wrath of its queen. The buried of Irkalla range between priests, magisters, warriors, and kings - but all brought from Irkalla are mere husks with no will of their own. 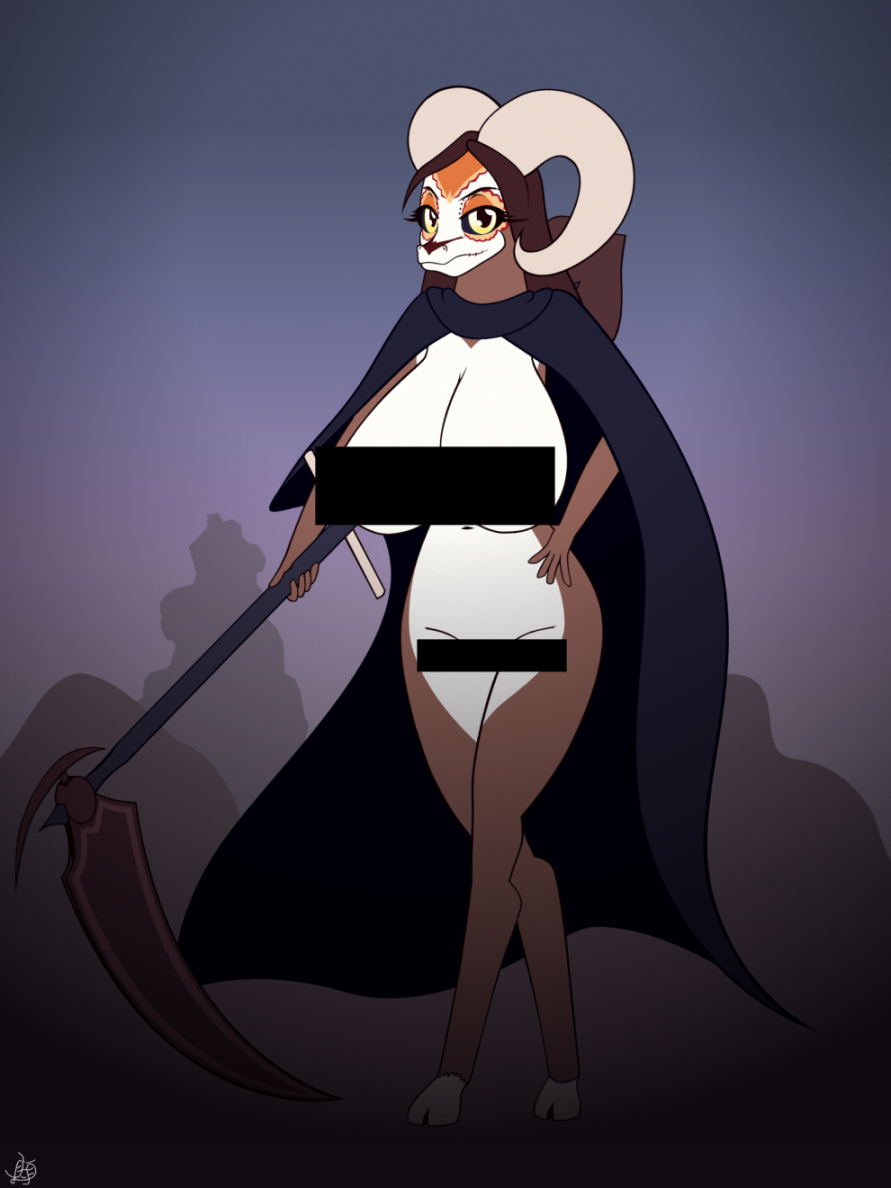 Ereshkigal, Goddess of Dust by FibS