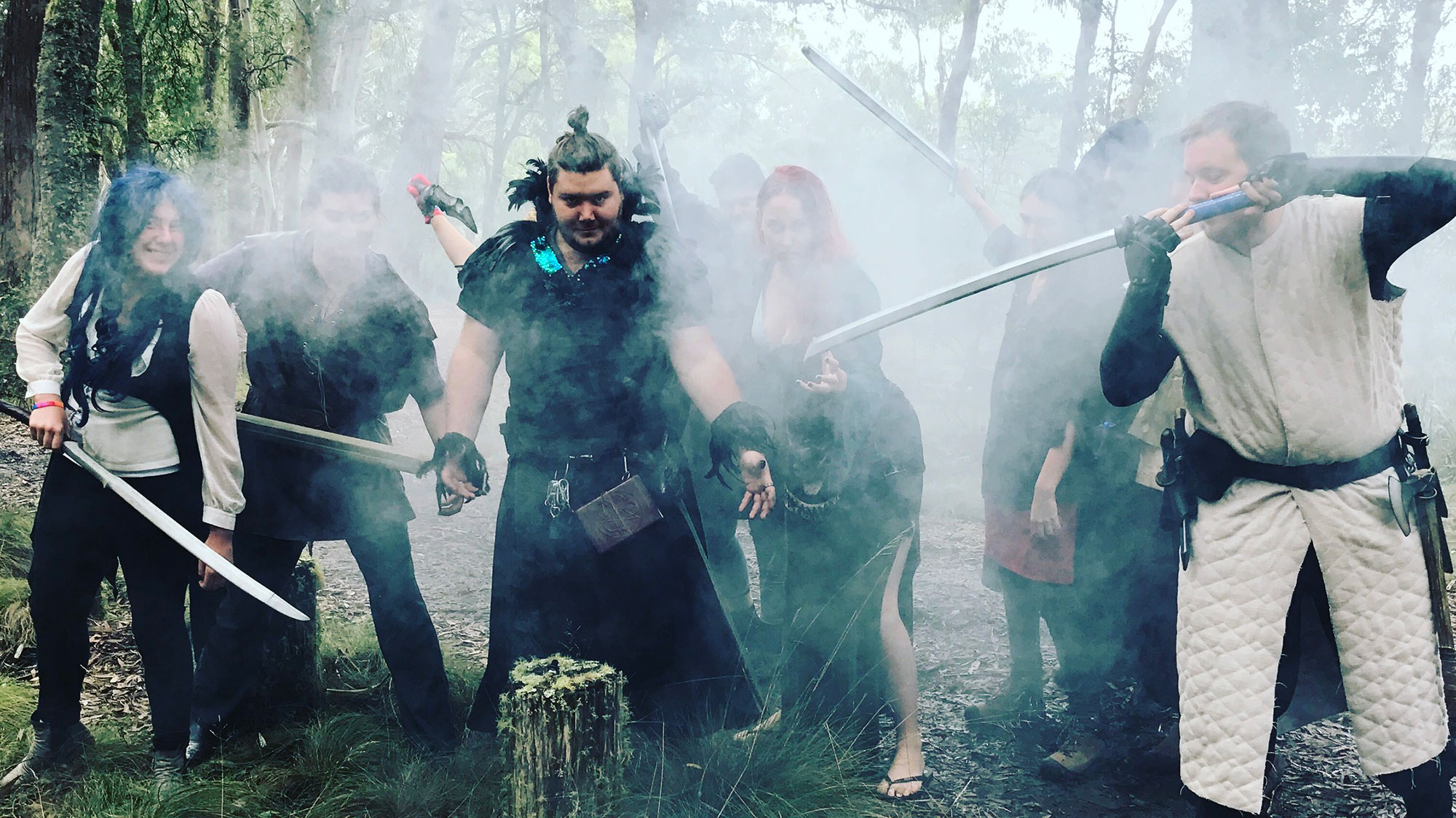 El-Rah was brought into existence through the will of Fathkah, where once stood "The Empty" now stood a blank canvas ready to be painted and filled with life. Fathkah created Athoms who sculpted the realm and created mountains, the lands and seas. Fathkah then created Macchia who brought plant life and the first creatures into the world, still weak and not yet able to cope by themselves Fathkah created Bajeed. Bajeed used her pitcher of life to give strength and purpose to the new inhabitants of El-Rah and soon they began to thrive. But soon the world was being overrun by its own inhabitants. It could not sustain itself. So Fathkah created Mosath. Mosath with his scythe brought death to the world with the purpose and message that all things must come to an end. Thus the cycle of was created, that which would one-day come to be known as the seasons. Starting with the Empty the domain of Athoms, the cold dead of the land baron of new life ready for the cycle to begin. Soon filled with the life of Macchia in the Growth, strengthened by the Plentiful of Bajeed and finally culled in the Decay of Mosath. Thus the world of El-Rah was born.