A dwarven demigod and founder of the Free State of Thorvald. In the 470's of the 4th Cycle he fled from Glace with a band of friends and family to find a home for dwarves where they could live in freedom away from the oppressive leadership of Glace's elves. Elected as the nation's first Allspeaker, in 545 he sacrificed his life to protect the kingdom's capital of Grettir from being incinerated by a primordial fire elemental. This act of sacrifice transformed him into a demigod, granted celestial powers to protect the stronghold of Grettir from threats great and small. 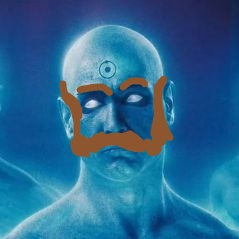