A sailboat briefly commandeered by the Seeking Scorpions adventuring group to explore and navigate the waters of the Northern Territories . Originally owned by the kuo-toa Cpt. Blipool, the ship fell into the adventuring party's hands when Blipool was eaten by a giant alligator in the summer of 908. Two humans named Maiko and Sora were employed as sailors, and they inherited the ship from the adventurers once their journeys through the Territories were complete.    List of Owners 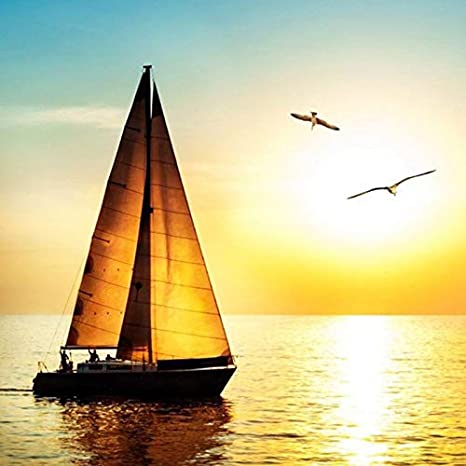