The Man in Black 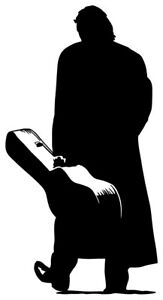