A team of adventurers working for the Gilded Hecat Guild. The first of the GHG's second generation of adventurers, they became local celebrities in the summer of 918 for clearing out a pack of gnolls on the Bahamut-Rakkan border. They were last spotted traveling into the Broggfey countryside, investigating a series of disappearances in the Fey Plains.

Tatyan likes to speak in lengthy speeches and fancy language, but the party still finds time to cut loose and relax between missions. Mieszko gets to fish, Night in the Woods has time to be melancholy, and Fax gets time for his daily four-hour workouts. 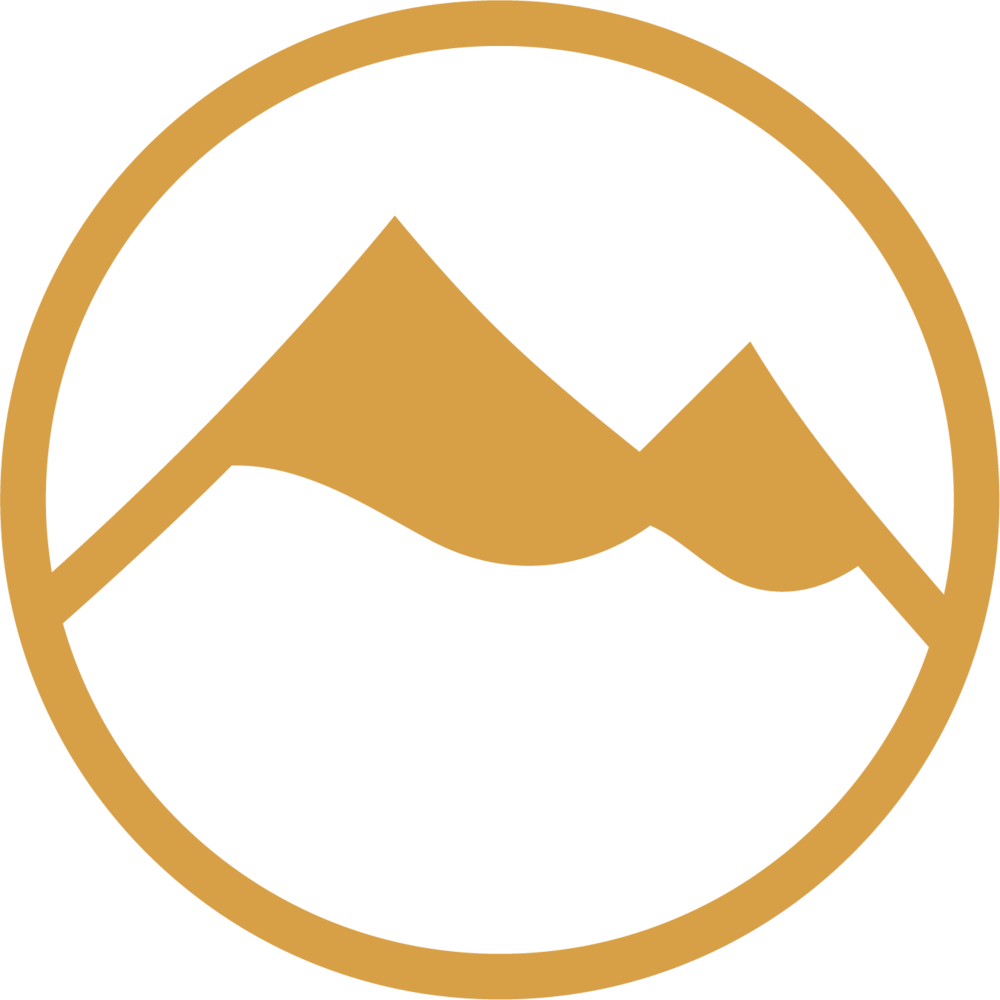 There Are Fates to Be Made!