The first President of Broggfey, 898 - 912. Inspired by her political mentor Brogg the Accuser, she worked tirelessly in the nation's early years to encourage orcish immigration to the Fey Plains and the forging of alliances with neighboring kingdoms like Bahamut. Millions flocked to the fledgling kingdom, but her administration was marked by several disasters as orcish settlers found clashed with powerful fey forces. Her ceaseless work left her drained and exhausted, dying four months before elections were supposed to be held to appoint her successor. Hrathy the Unexpected, Nagrette's Vice President, became Broggfey's President and was elected to a term of her own that summer. 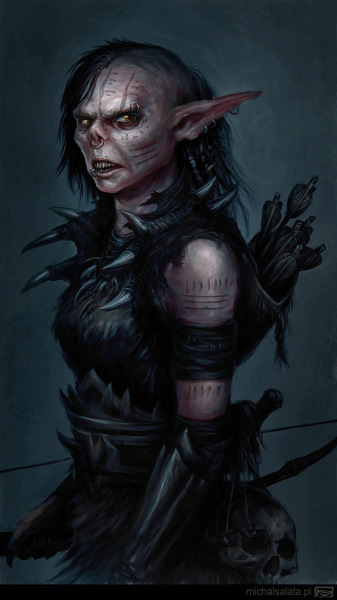