"Give a kobold a little gold, get a little help in return." -Old Goblinkin saying, 3rd Cycle

A skittish race suspicious of non-kobold people, kobolds have been left out of the social contract of many of the world's kingdoms. Records make mention of kobolds as early as the 1st Cycle, describing a race of inventive minds who always prepare for the worst. In the modern era kobolds have found ways to put their inventiveness to good use, moving into large industrial cities and taking odd jobs considered unseemly by the majority races. Few see kobolds as a threat to society, least of all because few people ever have the chance of meeting one. Some scholars theorize that the largest cities in the world may have thousands of kobolds hiding in their tunnels and sewers, a force large enough to transform society should they ever rally together. 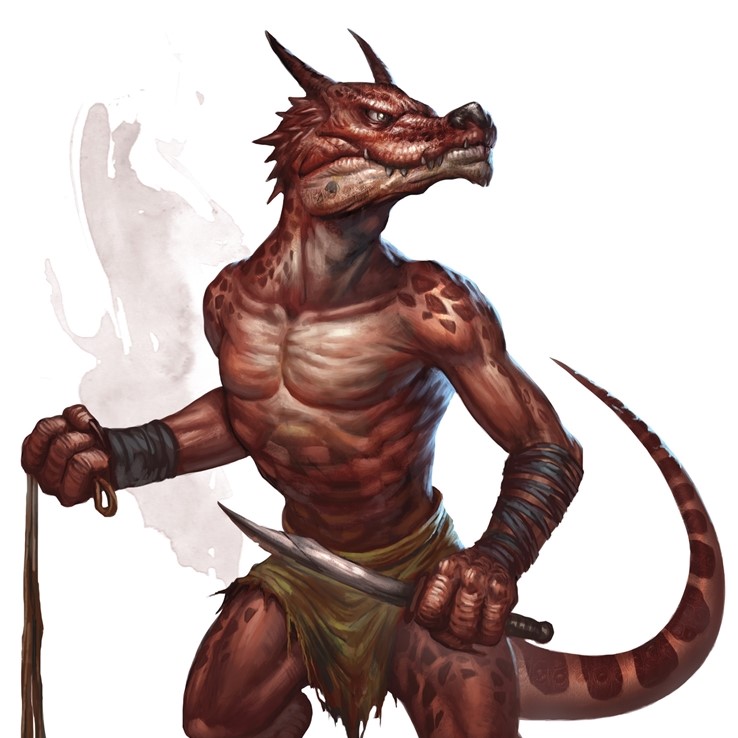