One of the oldest families of drow in The Verschow. Tracing its lineage back to the era of drow oppression in the Elflands Empire, the Baudissins made a name for themselves for their powers to conjure creatures from every plane in the cosmos. This helped seize power from time to time in the cutthroat politics of the Verschow, but it also proved to be their undoing when a zealous Rakkan government sent adventurers down into the Underdark to deal with the fiends summoned by House Baudissin. The family's matriarch and its most powerful spellcasters were killed in a coup led by House Hainaut in 901, exiled from Verschow politics for their fiendish collaborations. 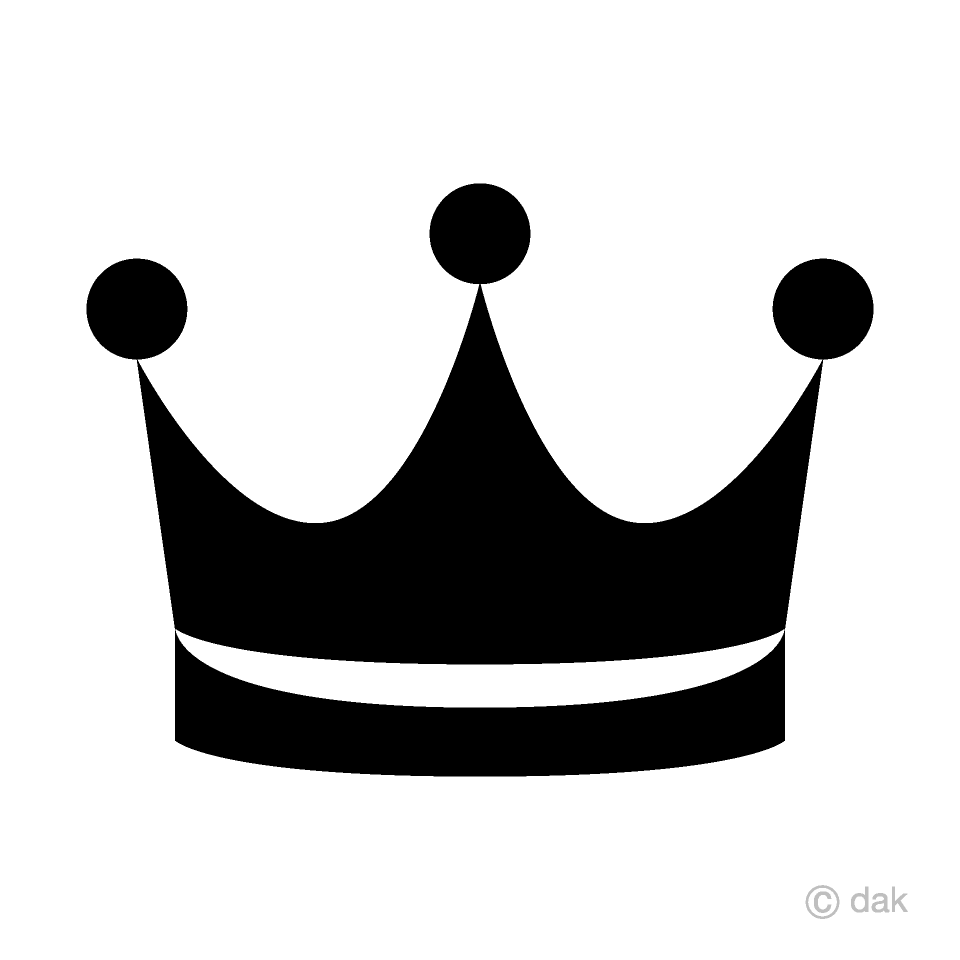 Beck and Call, Conjure and Cry