Former Gamerian ambassador to Avicenna. He played a pivotal role in the negotiations between Gameth and Avicenna during the Avicennan War, most notably when he spent five sleepless days arguing in support of Gameth's annexation of Ravi. For the next three decades he served as an exceptional ambassador to Avicenna, easing tensions between the two continental powers and ensuring peace on Gameth's eastern borders. A hearty drinker, he hosted legendary parties and benders with the likes of Aldo Snaggletooth back in the 870's. He passed away in 904, his life spent helping to ensure a new century of peace between Avicenna and Gameth. 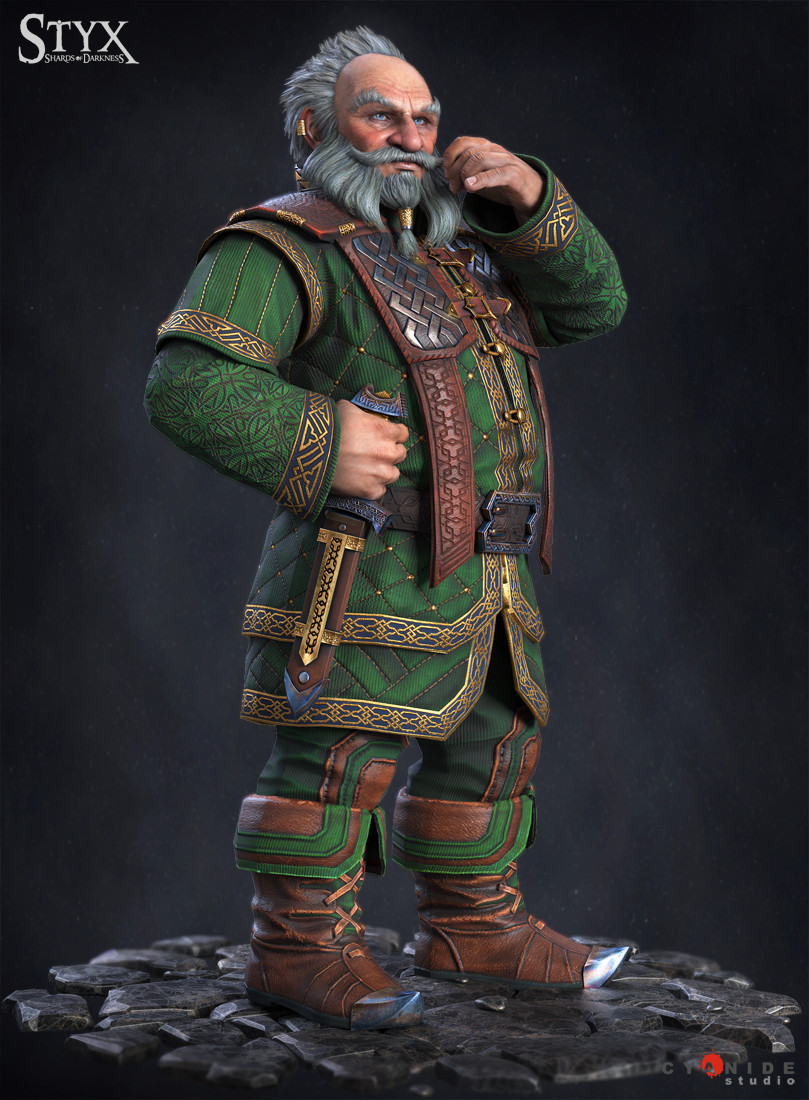