A kenku agent who specialized in tracking the movments of various groups of adventurers. Orphaned at a young age when her parents were massacred by the Silk Page in the Koulan Forests, she lived a hard life on the streets of various Sardivelian ports until she was recruited by The Shroud in the 890's. She was in Kanara when the Royal Knights Brigade was rescued by Medraad Le Fey from the New Year’s Massacre in 897, and she escorted the group by wagon to the city of Gameria. While there she was charmed by Elan Quinn, and after a lovely dinner date the two of them became romantically involved for a time.   Following Elan's sudden disappearance in 906 Gwendolyn threw herself into her work for the Shroud, promoted to head of operations in the Northern Territories. She was tasked with investigating Balasar Norixius, a powerful sorcerer and member of The Ushers of Renewal accused of arson in four countries. She lured the dragonborn into a trap at the Shroud field office in Shisu, but the encounter turned deadly as the sorcerer's surged into a 'Fireball' and incinerated nearly everybody present at the meeting. Gwendolyn was among those killed, only one Shroud agent able to escape the meeting alive. 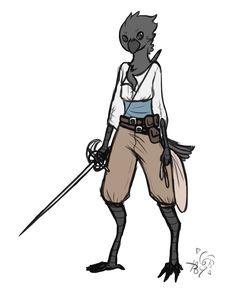