"The important thing is to never know when to leave good enough alone," - Stanislavski, 875, 4th Cycle

Gnomes have long been creative and inventive souls, and with the rise of an industrialized world on the horizon their talents have become valuable assets by world governments. 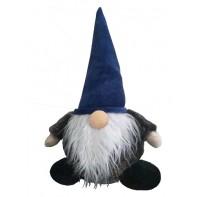