A gnomish inventor and merchant from Galway. At the end of the 4th Cycle's 9th century he developed a jacket that would keep a sailor afloat in the water if they fell overboard, traveling from port to port to sell his so-called 'lifejacket'. The adventurer Cig bought one from him in Qilthani in 900. Despite the effectiveness of his inventions, Fonklin has struggled to make a name for himself in Galway since many of his inventions favor practicality over mystique. 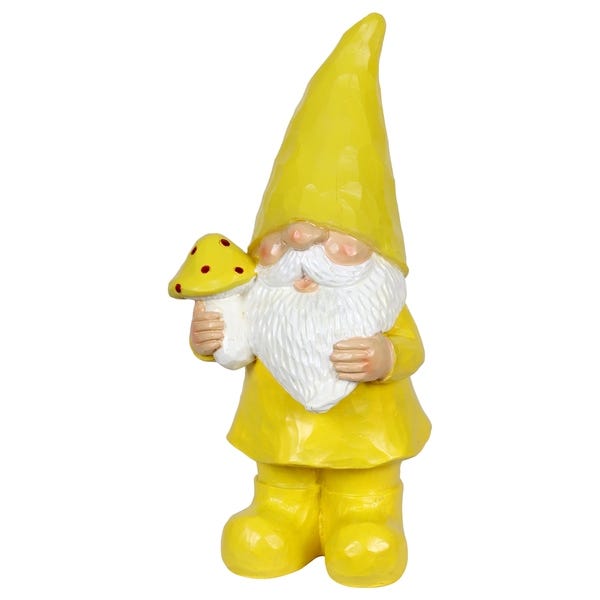