The party investigated a horde of the Sunken God's sahuagin operating under the city of Poroshenko. 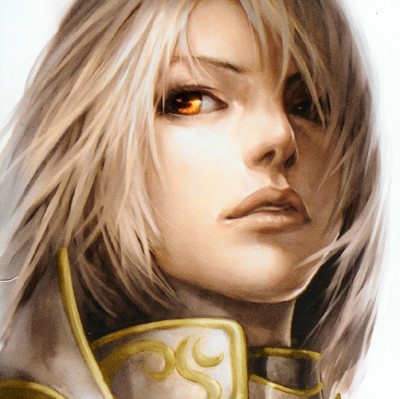 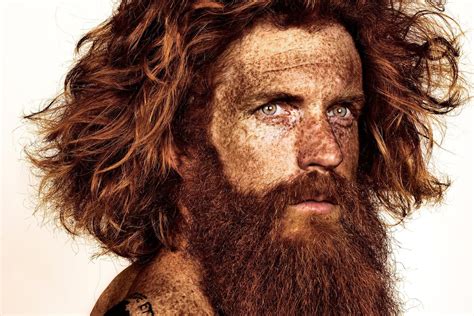