A female tiefling and priestess of the Ageless One temple in Rel-Kadrar. In the last days of 900 she helped the preacher Eli Anderson perform a seance with the corpses of several drow raiders to find out their connection to the fiend Naberius. She helped Father Eli and the adventurers of Rakka's Heroes uncover a devilish conspiracy within Rakka, surviving a brush with death when a cursed manuscript summoned a powerful devil. She went with Father Eli to the New Year's gala where High Marshal Jalil Hafiz was assassinated by Verschow rebels, and a couple months later the two of them presided over the signing of the Treaty of Rel-Kadrar that put an end to centuries of fighting between Rakka's tieflings and the Verschow's dark elves.   With Father Eli by her side, the two of them oversaw a religious revival within Rakka as its inhabitants became ever-vigilant for any devilish threats. The city of Delmascar was still the official capital of Rakka, but Rel-Kadrar became the center of the kingdom's religious forces. 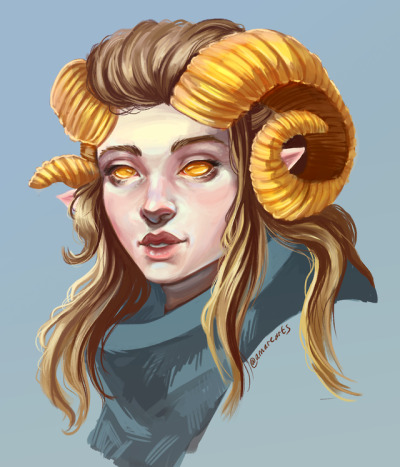