"The gnomes have their inventions, the kuo-toa have their gods, but to be honest I have no idea what the bullywugs are up to. Send them on shipping expeditions for all I care, just so long as they won't revolt." -Paoli Piedmonte, 903, 4th Cycle

An amphibious strain of sentient life found in swampy deltas and coastlines, the bullywugs of Ekal are a frog-like race of sailors and fishermen. Attuned to the diverse variety of sealife in places like the Finver Islands and Sakana Lakes, bullywugs are indispensable guides for sailors and merchants passing through their swampy waterways. For centuries they lived as a minority race in the Elflands Empire, but after its collapse in 897 of the 4th Cycle the region was annexed by the human nation of Sardivelia. Their natural skills of coastal navigation have now been applied on a global scale as Sardivelian merchants use them as guides on continent-wide shipping expeditions, introducing much of the world to bullywugs for the firs time. 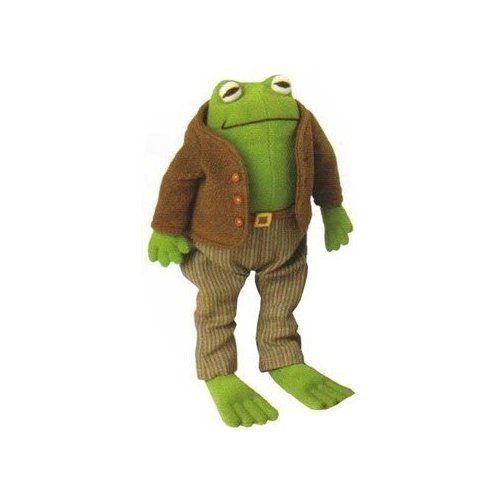