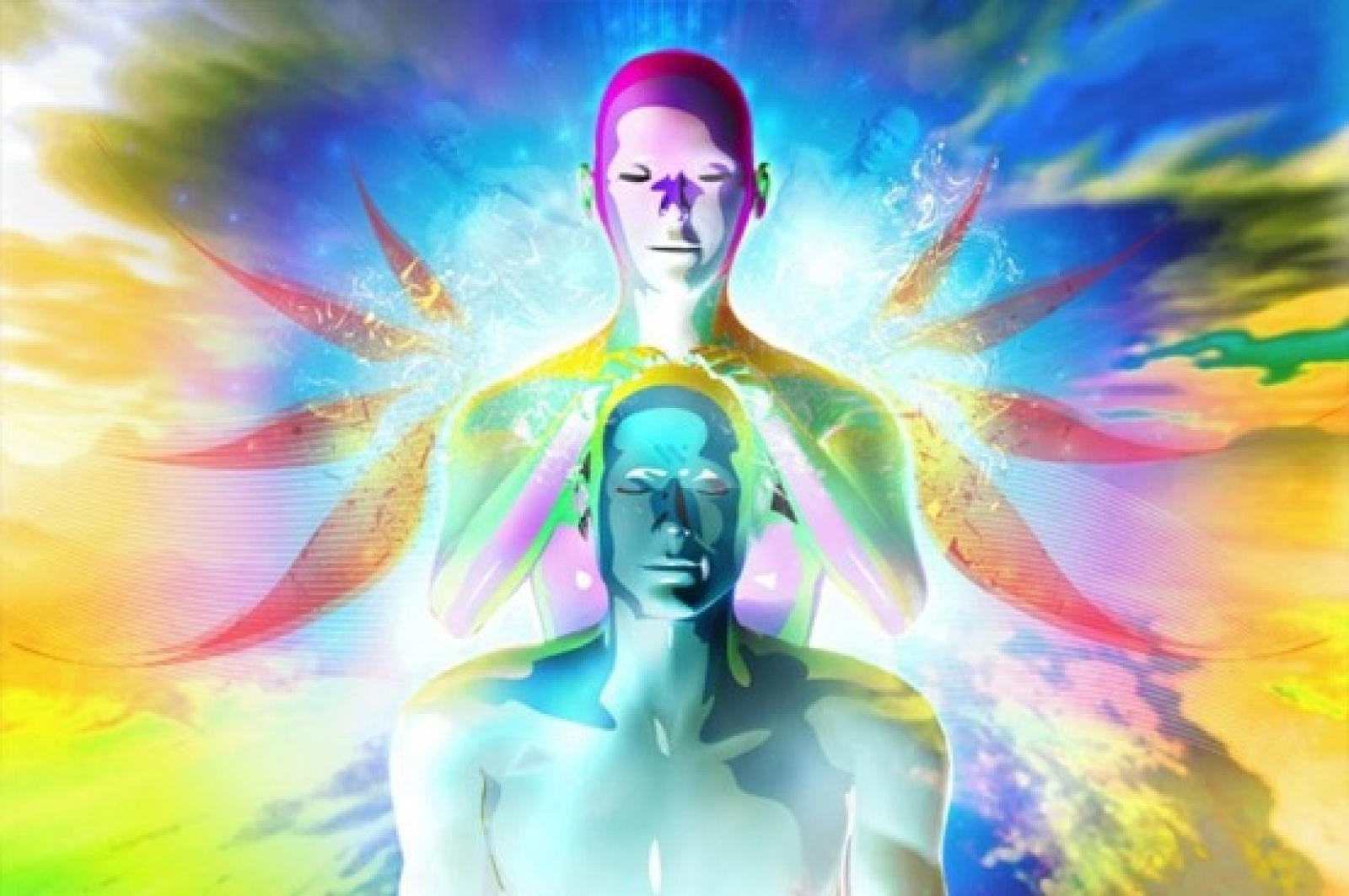 Story of the first deities created by the gods, not humans.

When Sefirion Has uleashed the Sepulchers wraith at the primordials and titans, the enrgy that was contained in those creatures, was used by him to create The sapphire court, 5 Deities, his "children".As the Court has stepped onto the land, people were happy and aweinspired by the new gods, and almost immideately picked their favourites, and forbid to worship only Sefirion.The gift of choice, the right to choose, that was the ultimate offering from the Sapphire God, but also one his biggest mistakes. Arun-Sherath was his first and the strongest son : Deity of Life, Light, Joy, and Competition. Galastriel was his second and the most beautiful daughter : Deity of Beauty, Grace, Love and Family. Verdan was his third and the most kind son :Deity of Nature, Harmony, Balance and the Elements. Circonis was his fourth son and the most confident one : Deity of Protection, Smithing, Trading and Arguement. And the fifth child, Cadmia, she was created last, and she didn't get as much power as her siblings, there was nothing special about her: Deity of Loneliness, Depression, Unluck and Trickery. So the Sapphire Court stood there. looking upon the people they had to protect, looking upon the future generations of worshipers. 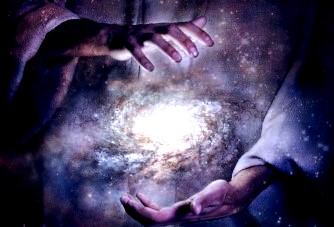 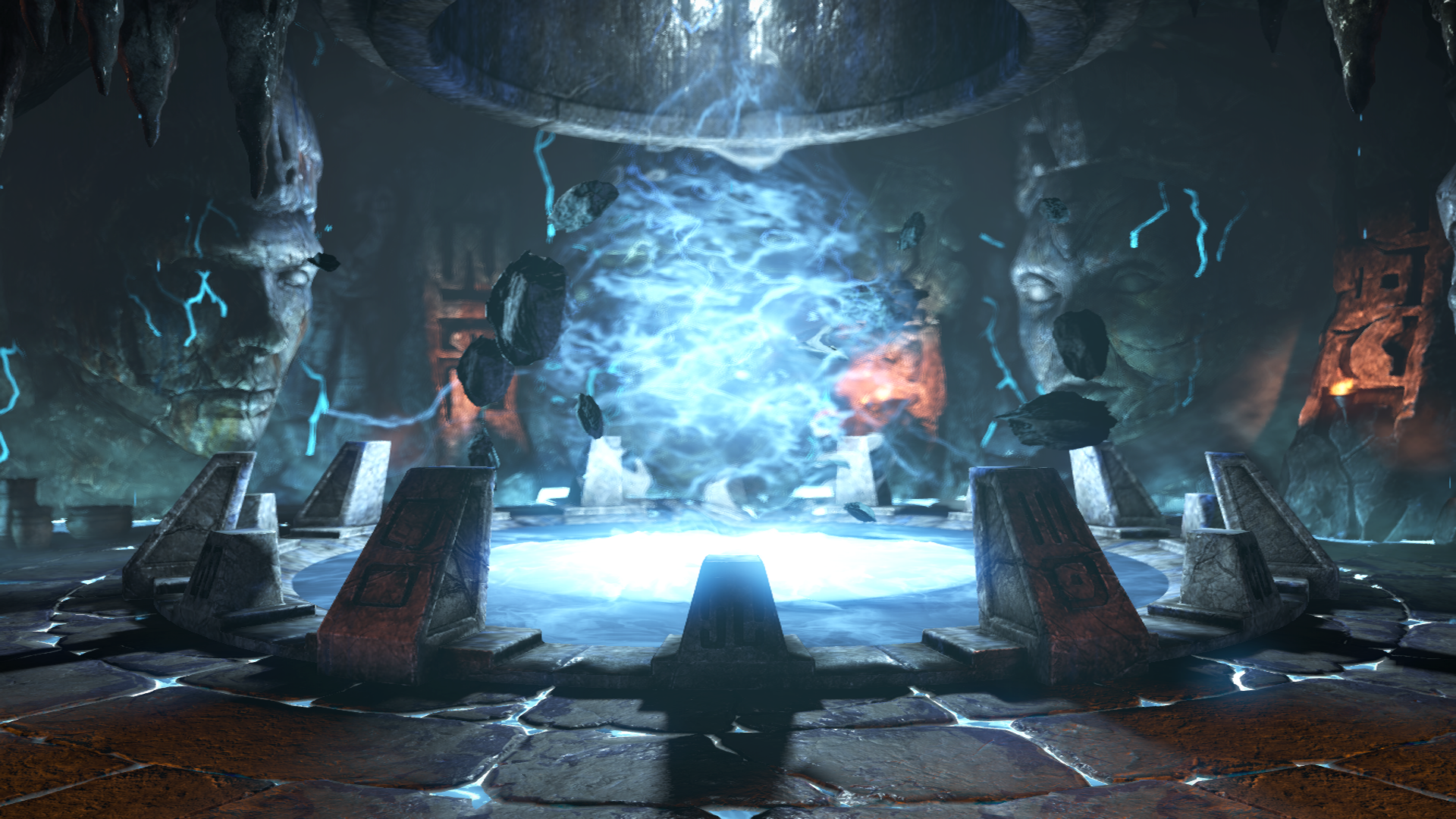