Master Turi is from a tiny Calanais village to the north that borders the Northern Wastes. Born a half-elf, Turi's mother came from the Greenwood and married Turi's father. Living on the border came with a constant threat as orcs, giants, goblinoids, and other monsters were never too far. Wishing for their son to have a better life, Turi's parents got enough money to send him south to the Blue Dwarf stronghold of Gelwahr to try and make a better life for himself. Turi tried being a smith, but with little luck. One day while he was out in the Gelwahr market he came across a monk. They sat and talked, and Turi would come to her every day. Eventually, the monk asked if he would like to come with her to her sanctuary up in the Blue Mountains above the Calanais river city of Clonabridge. Turi agreed.   Turi wrote his family about his life happenings and accompanied the monk to the sanctuary. Turi made himself a dedicated disciple of their teachings, and soon became a pupil of the one who brought him there, Master Fial. By the time that Turi had reached the monastery, he received word that his family had been killed by an Orcish raiding party. Having this knowledge, Master Fial gave him the option to return home, but Turi refused, declaring that there was nothing for him there anymore. There was also another Monk there who seemed to be so ancient that death would take him any day, but it did not. His name was Master Breas, and even though Breas was wise and respected, he was not made head of the Monastery once the former master died. Everyone agreed that Turi should become the new head master due to his wise judgement, humble self, grounded principles, and caring nature. Turi was reluctant, but eventually agreed.   Breas would eventually bring back a hill dwarf named Vladimir who was a studious learner and corrected a rather nasty drinking habit. When Master Breas died, Vladimir took up his drinking habits again, and Master Turi reluctantly had to kick the dwarf out of the monastery.   Years later to his surprise, Vladimir would return to the monastery in the company of a human paladin, ranger, and a firbolg druid… 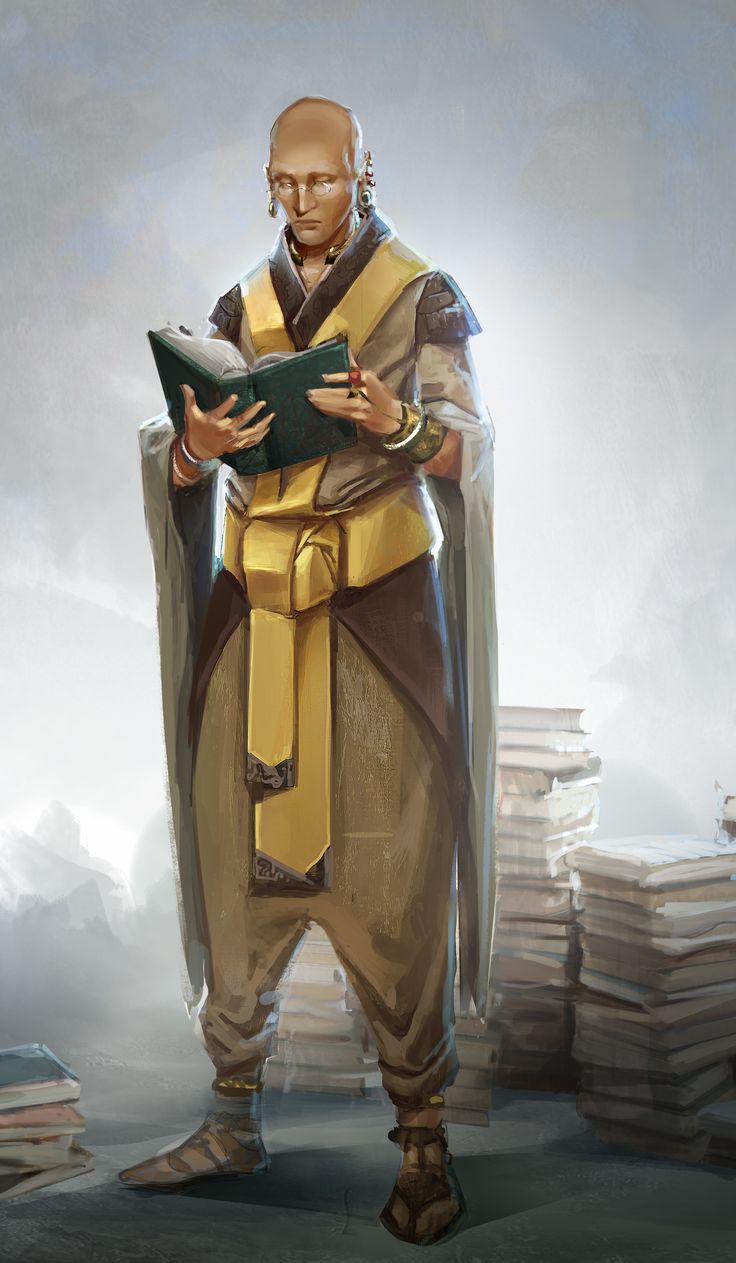