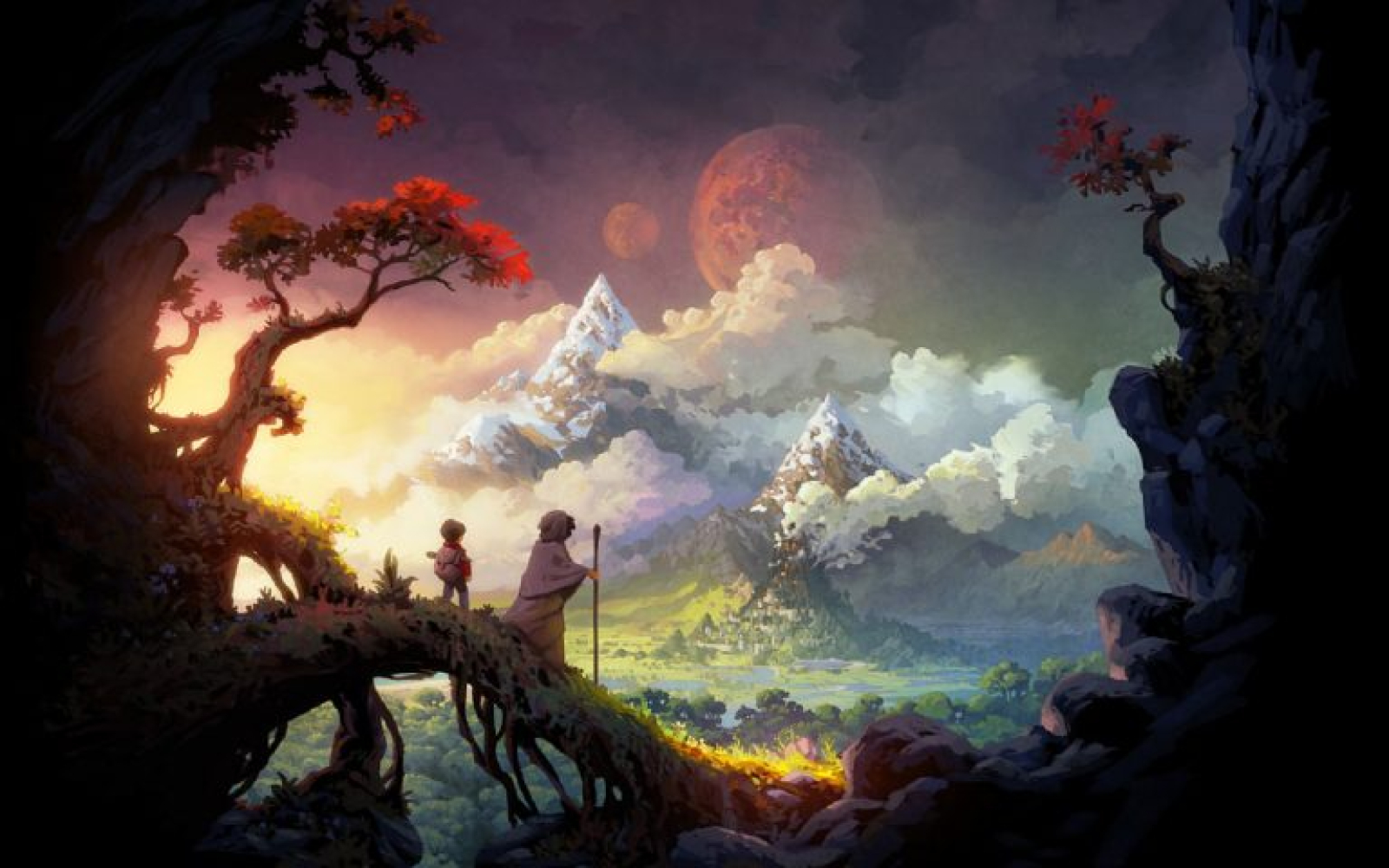 RickyMotice
the Planet of Etharion is a world of high unstable magic, high stakes conflict and grand invention, A land of divided cultures, and the races at one another's throats to strive is these harsh lands, filled with danger and adventure! the two moons hang low in the sky, and the outer ring of a war long forgotten, but with its scars etched deep into the land. the secrets of which may become known to you. the three main armies of the world clash for supremacy, who will you side with?
the proud and noble court of the Phoenix Queen, Ruler of the Kingdom of Celeiry and the high elves, high atop Mt.Del'Erge. do you have the skill to make yourself worthy of the queen's notice?
the adaptive and industrious People of the Empire of King Heldreckt Von Carstine the 15th, a collection of different states brought under the rule of the one true king of man. are you stout of heart and will, to survive this political landscape?
Or the hardened raiders of the Guldorrie Warband. commanded by the one who only is known as "the Orc". a band that fights for the natural world, and supremacy over those who would stand against them! do you have the strength to prove yourself?
much more alliances and enemies await in the land of Ectharion.