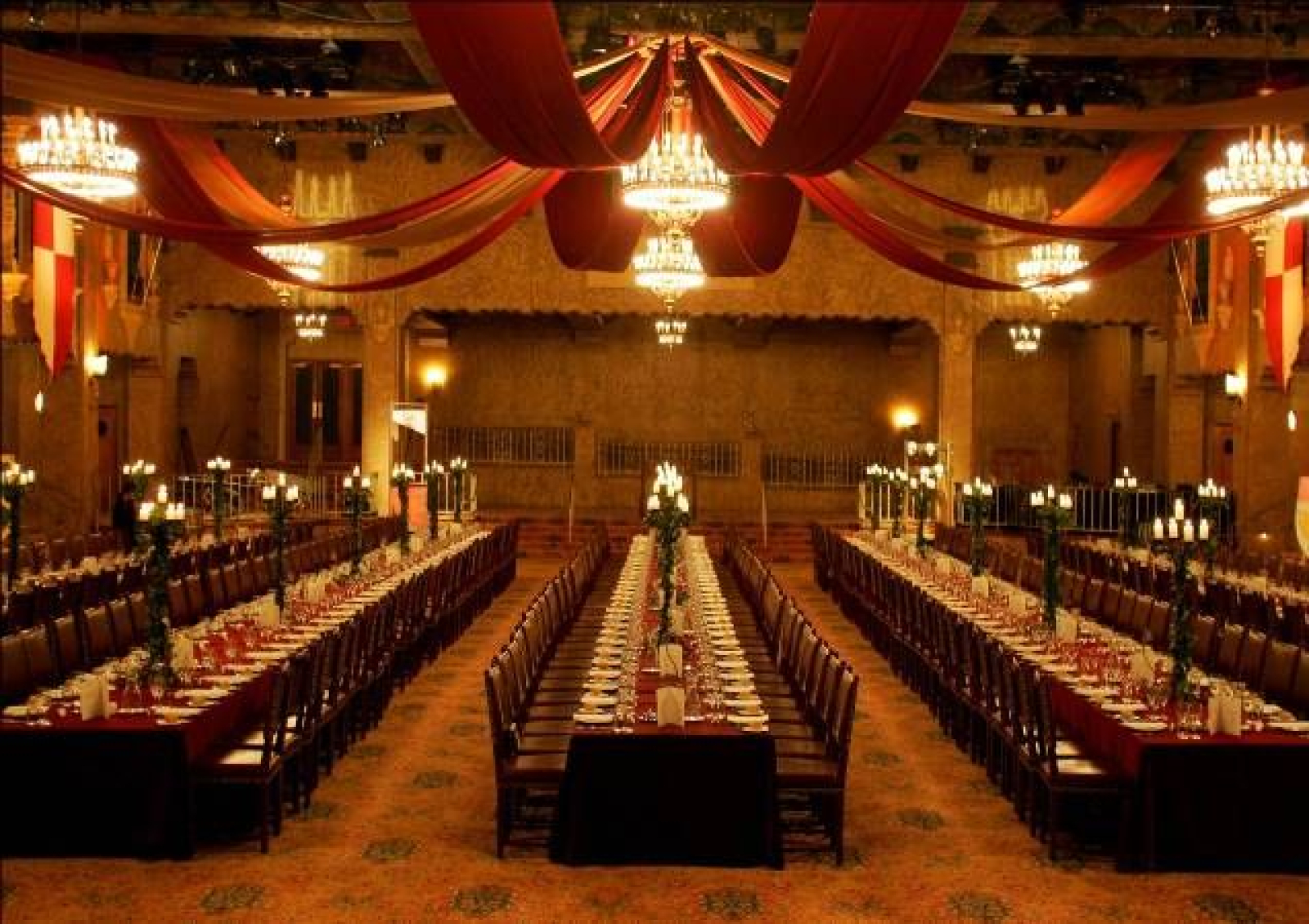 "To keep the peace on Templer, I recite this words. Let the rexes rule and the war to perish."-the rulers of Templer.

Once every 2 years, the royal family and most important lords of the Fedoran Kingdom, the Clerdos Nation and the Daygor Kingdom gather to have a feast to reiterate the peace between them.

The story says that long time ago, the Clerdos Nation and the Daygor Kingdom where at a great war, for the domination of Templer that lasted for more than a century. However, in a battle that occurred in the south coast of the lake of Centaris, a group of people scared away the opposing army. Legend says that the war ended due to fear to Tyran The Brave, the family head of a small town that lived close to the lake, who rode an adult Tyrannosaurus rex to battle. After years of calm from the fear, the villages from around lake Centaris and in the lowlands of Yunhai joined together to form the Fedoran Kingdom, ruled by the son of Tyran The Brave: Spondyl The First King. Spondyl then invited both the Clerdos Nation's and Daygor Kingdom's rulers to a banquet in the Centaris Castle to set the peace between the three nations.

Every two years, during the times of fall, the current monarch of the Fedoran Kingdom asks the rulers of the Clerdos Nation and the Daygor Kingdom, and the lords of the cities to join them in the Rex Feast. This invitation is usually done 6 months before the day of the feast. The lords are expected to prepare a ration of their supplies for the making of the banquet which is sent to the grand kitchen of the Centaris Castle.

Two weeks before the feast, the royal knights of the Fedoran Royalty and the monarch itself go in a hunt for a Diplodocus hallorum. Two days before the feast, the royal knights and the king or queen hunt down one of this giant beasts. Once the animal is dead, a messenger goes to the Centaris Castle to bring carts and butchers to bring the meat back. The leftovers usually attract predators, so it usually ends before the night comes.

The day of the feast, the Grand Kitchen is busy preparing salads with vegetables and fruits from all Templer and preparing the Diplodocus meat in many different ways.

In the evening, all the lords arrive at the gates of the Centaris Castle and are guided to the main hall to wait for the banquet. The king and queen of Fedora sit in the main chairs, the rulers of Clerdos sit at their left and the Daygor monarchs sit at their right. The monarchs, rulers and lords then make recite the phrase of peace:

"To keep the peace on Templer, I recite this words. Let the rexes rule and the war to perish."

After reciting it, everyone at the hall eats, drinks and dances until dawn. The Fedoran monarch usually uses this opportunity to negotiate new trades with the other nations.

When dawn comes, the king and queen of Fedora take the guests to the front door for their parting.

All the guests attend to the feast with their most formal and luxurious dresses to show their wealth to the others. The monarchs wear their crown during the celebration.

The food is the most outstanding characteristic of the feast, since it's very unusual to eat Diplodocus meat. Its said that its meat is the most juicy and nutritious there is. The meat is made in stews, roasted, baked, fried and sometimes its eaten raw. The meat can be accompanied by many vegetables like carrots, potatoes and yuccas. The meat has a particularity that it bubbles wildly when fried. When the guest arrive, the commonfolk say they can hear, in the streets, the kitchen frying the Diplodocus. The taste of the fried Diplodocus is very crunchy in the outside and soft on the inside. The stews are really easy to chew and are usually accompanied with hard vegetables to counteract it. The smell of the meat can also be perceived miles away, making the rest of the city to desire a piece of this unusual meat.

Sometimes, the lords that live close to the limit with Yunhai and Selvada bring food that is only native to other nations. This helps making each feast different from the last.

Tyran The Brave sounds SO COOL. I love this setting and you've described the lore of your world really well with this feast! 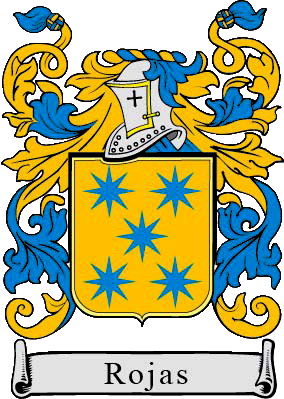 Hey thanks! I took the opportunity of this contest to add a new piece to the history of my world.