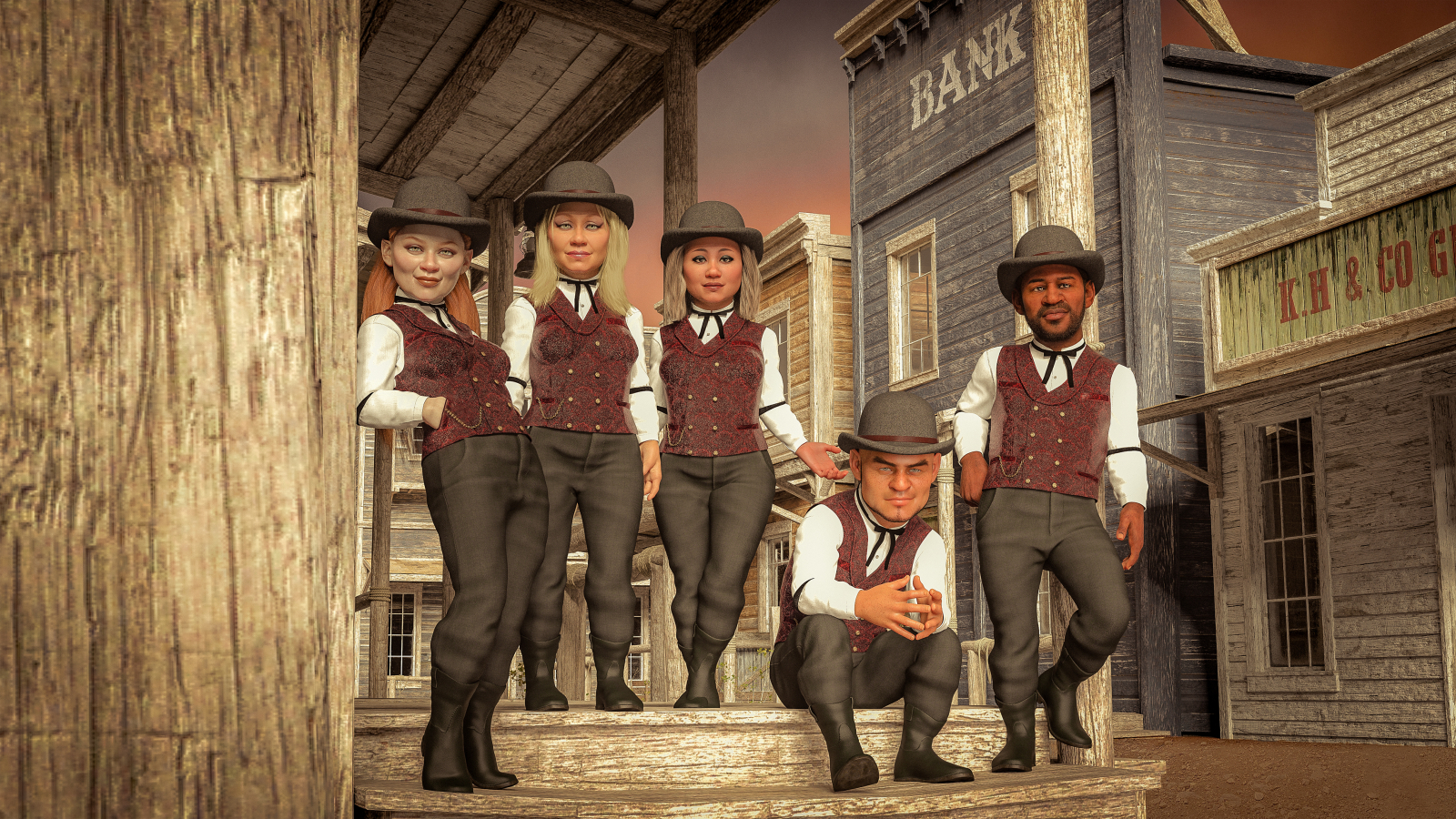 The First Imperial Bank of Oz

The First Imperial Bank of Oz, founded during the First Interregnum, is the largest financial institution in Eden.

Famous for its discretion and for its impenetrable security, The First Imp has branches in all five Edenian countries. The largest of these branches, outside of the iconic headquarters in the Gillikin city of Uptown, is The Garden’s Grand Vault. It is there that The Council of Five keeps secure the most sacred documents and relics of this land.

And all their most precious bling, of course.

Since the establishment of the puppet state The Ninth Empire of Oz in the Second Interregnum, the First Imp has nominally been overseen by The Wizard himself. But the member nations of The Council of Five who installed the imperial government in the first place, together with the occasionally wize Wizard, have never applied much pressure to the bank. They know all too well how that might backfire, given the fact that the First Imp holds almost as many secrets as it does pieces of gold. And so, they leave the leadership of the institution largely to the institution itself.

The leadership structure the Ozites have chosen for their bank, however, mimics the leadership structure of the very organization which has oppressed them since time immemorial: a council of five. Selected by a popular vote held across Gillikin Country—where every adult is a shareholder—the five councilors serve for five-year terms. And in keeping with the theme, each citizen is limited to five terms each over the course of their lifetime.

The number five was suggested by Kíndallan advisors in the first Interregnum—during a Gillikin visit to The Festival of the Five Moons, as it turns out—and has stuck ever since.

Never let it be said that the proud Gillikins weren’t open to borrowing the great idea of another culture—especially if the idea in question was the most sacred number in a society, and the adoption of it made every Kíndallan in Eden loyal to the First Imp for life.

The First Imp was founded early in the development of the city of Uptown. Earthling prospectors, far from their homes in Nunya, Nalké, Wonderland, and The Reek, sought a secure place to store the gold they found. And the Gillikin natives who had leased the Earthlings their plots were happy to oblige.

Guarded at first by members of Gillikin Country’s Purple Army, the simple underground bunker the Uptownians built in the First Interregnum has evolved in the intervening years into an impenetrable stronghold. Defended now by a levied Rangers of the Reek unit (the likes of which the Purple Army had fought against in the ill-fated Emerald Rebellion), the vault beneath the First Imp’s quaint western-inspired façade is unassailable. It’s where secrets go to sleep and gold goes to gather dust.

This is a pattern the Gillikins have repeated in each of the branches they’ve opened across Eden: make the building itself look like it has always been there, like it has always belonged to the culture which calls the place home, but mimic the success of their first vault behind the scenes—or under the ground, as the case may be. 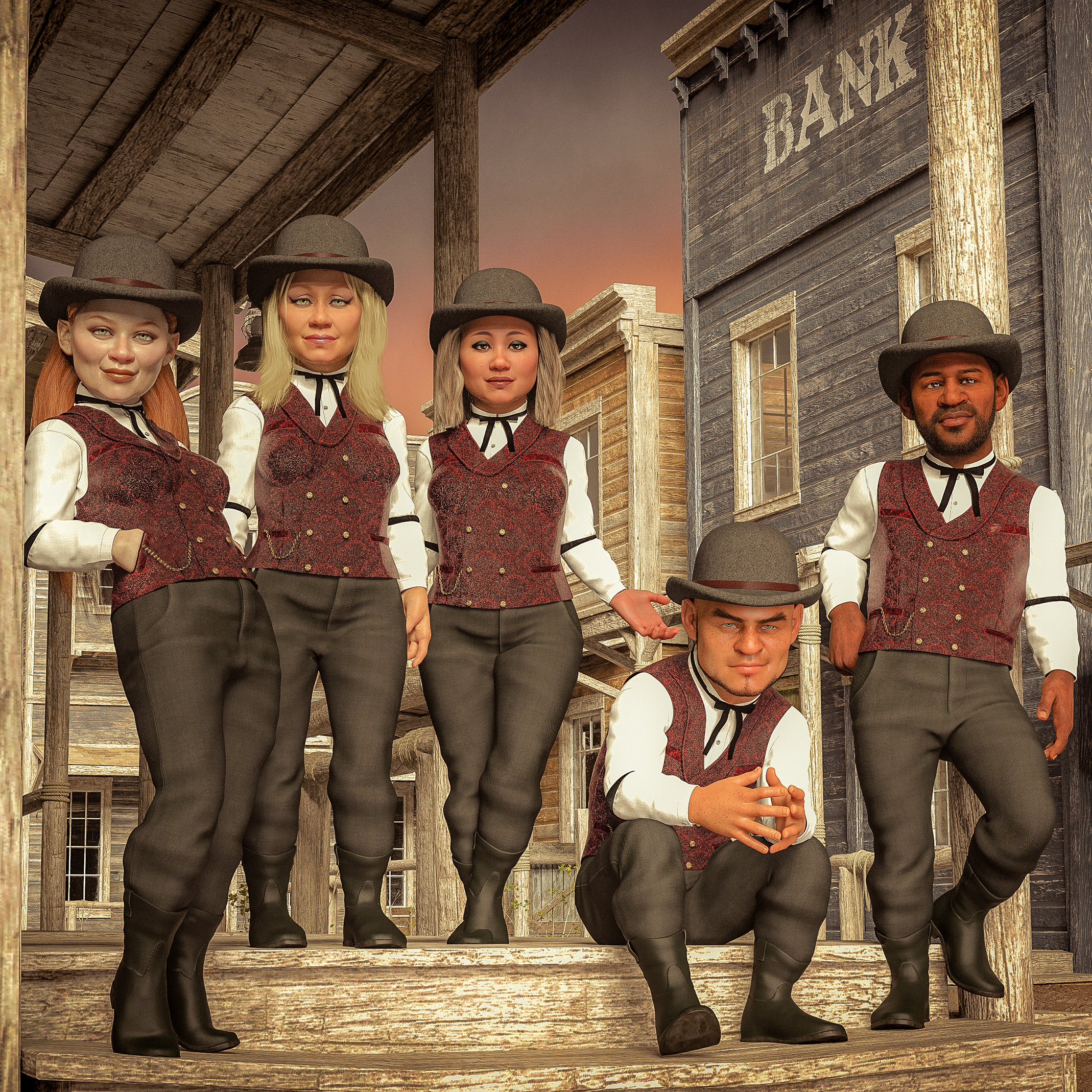 I have a suspicion that this is the best place for me to store my *many* collections. (so what if its just buttons their valuable to me) :)