The Dance of Dreams

Destiny has a hold on them. But when their entire bloodline is threatened, will the bold actions of two fearless women trigger catastrophic consequences?

Death haunts Belinda Michaelson. After surviving an apocalypse in another dimension, the otherworldly barkeep is determined to keep her new timeline safe from the universe’s wrath. But she can’t resist tempting fate by staying close to those she called family in her past life.

Tracy Silver has finally found happiness. But after she accidentally frees a bitter foe from purgatory, she watches in horror as the resurrected woman murders her groom to settle old scores. Using a magical potion to bring him back from the dead—only to lose him again a few months later—the grieving bride ignites a dangerous race to win a century-long feud.

With Belinda stuck between a rock and a hard place when her time-traveling tavern disappears, she taps into her personal gifts to save her family and stop the world from ending once again. But with Tracy sailing through eras to “fix” the past, desperate to return her beloved to her arms no matter the cost, can Belinda convince Tracy to stop denying destiny before it’s too late?

Can they repair what’s been broken before Armageddon reappears with a vengeance?

The Dance of Dreams is the triumphant conclusion to The Stains of Time family saga series. If you like ricocheting anomalies, sly humor, and ordinary lives flipped on their heads, then you’ll adore E. Christopher Clark’s contemporary fantasy.

Preorder The Dance of Dreams to fiddle with the cogs of reality today!


Buy it on Amazon, Apple, Google, Kobo, or Nook.


An Excerpt from The Dance of Dreams

“Who are you?” That was the question on the professor’s mind as Belinda walked into his classroom that first afternoon. She could hear it in his head from across the way, could hear that it was “Who are you?” and not “Who are you?” or “Who are you?” But she couldn’t answer him, couldn’t have answered him even if he asked the question aloud—not truthfully, at least—because he wouldn’t believe her. How could he? So, instead, she just took a seat. At a desk near the back of the room, she tried to keep the inane thoughts of her classmates at bay, and she did her best to focus on the lesson the professor had prepared.

It was an English composition course for athletes, and Belinda knew the professor was only teaching it as a favor to the college. She knew this both because he was thinking about it right now, repeating a mantra in his head to give himself strength, and because once upon a time—in another life—he had told her.

In that other life, he had been Uncle Matt and she had been his favorite niece. “Your only niece,” she used to correct him, “and technically speaking, I’m not even that.”

He’d clutch his chest with both hands whenever she told him this, feign an imminent collapse, and beg to know why she sought to hurt him so.

Belinda would laugh—even when she got older, when the joke had long since stopped being funny—and she’d remind him that, technically speaking, they were first cousins once removed.

Uncle Matt would rub his forehead with the back of a forearm and slump into the nearest chair. Then he’d say, “That’s right. But it’s also just semantics, kiddo. You’re my niece, and you always will be.”

Always—Belinda hated the word. It meant nothing, not a thing—not in a world that could end on a whim, that the gods would reboot whenever they were slighted, that they would transform into something altogether unrecognizable. Belinda had been his niece, until an old woman had meddled with time and given offense to deities of this place. Now Belinda was nothing. It was like she didn’t exist.

In fact, she wasn’t supposed to.

“Welcome,” Uncle Matt began. “My name is Professor Silver. I’ll be your instructor for the next four months. My deepest sympathies.”

Nobody laughed at his poor attempt at humor, nobody but Belinda.

She took copious notes that first day, and throughout that first course with Uncle Matt as her teacher. From that first meeting in Hasseltine Hall, with the windows open and a warm September breeze rolling across the back of her neck, through the falling of October leaves and cold November rain, to the December storms that made her thankful for the underground tunnels which connected the academic buildings to one another—through it all, she wrote and wrote and wrote. Sometimes she took down what he wrote on the board—his musings on the power of punctuation and the greater mysteries of English grammar—but mostly she just took down her own observations of him. She took note of how different he was from the man she’d known—lively instead of lethargic, loquacious instead of taciturn—and how much he was the same, despite all that had changed.

A few of them went out for drinks after the final exam, Belinda praying that Uncle Matt wouldn’t ask how old she was—hoping that he’d see the fact that she’d been carded and let into the pub by the bouncer as proof that she was old enough and leave it at that. Because how would she answer? That’s what she found herself thinking as they drank round after round, and her jock classmates discovered that Matt had been a star shortstop before turning to creative writing: how would she answer any of his questions? And—assuming he didn’t just laugh her out of the building the moment she told him that, technically speaking, she was about 14 billion years old—how would she stop the questions, once they started?

That spring, she took a second course with him. It was his advanced workshop in short fiction, it met on Friday afternoons, and it was tradition to congregate after class each week for a libation or three, depending on how thoroughly they’d eviscerated the work on offer that day. An unbroken tradition, since the days when Matt himself was a student at the college.

The week that it was Belinda’s turn to choose which establishment they would take their business to, she chose her own place: The Strumpet’s Sister.

“You have your own bar?” asked one of her classmates.

Belinda nodded. “Been in the family for years,” she told them.

Uncle Matt smiled. “Ms. Michaelson,” he said, “you are just full of surprises.” 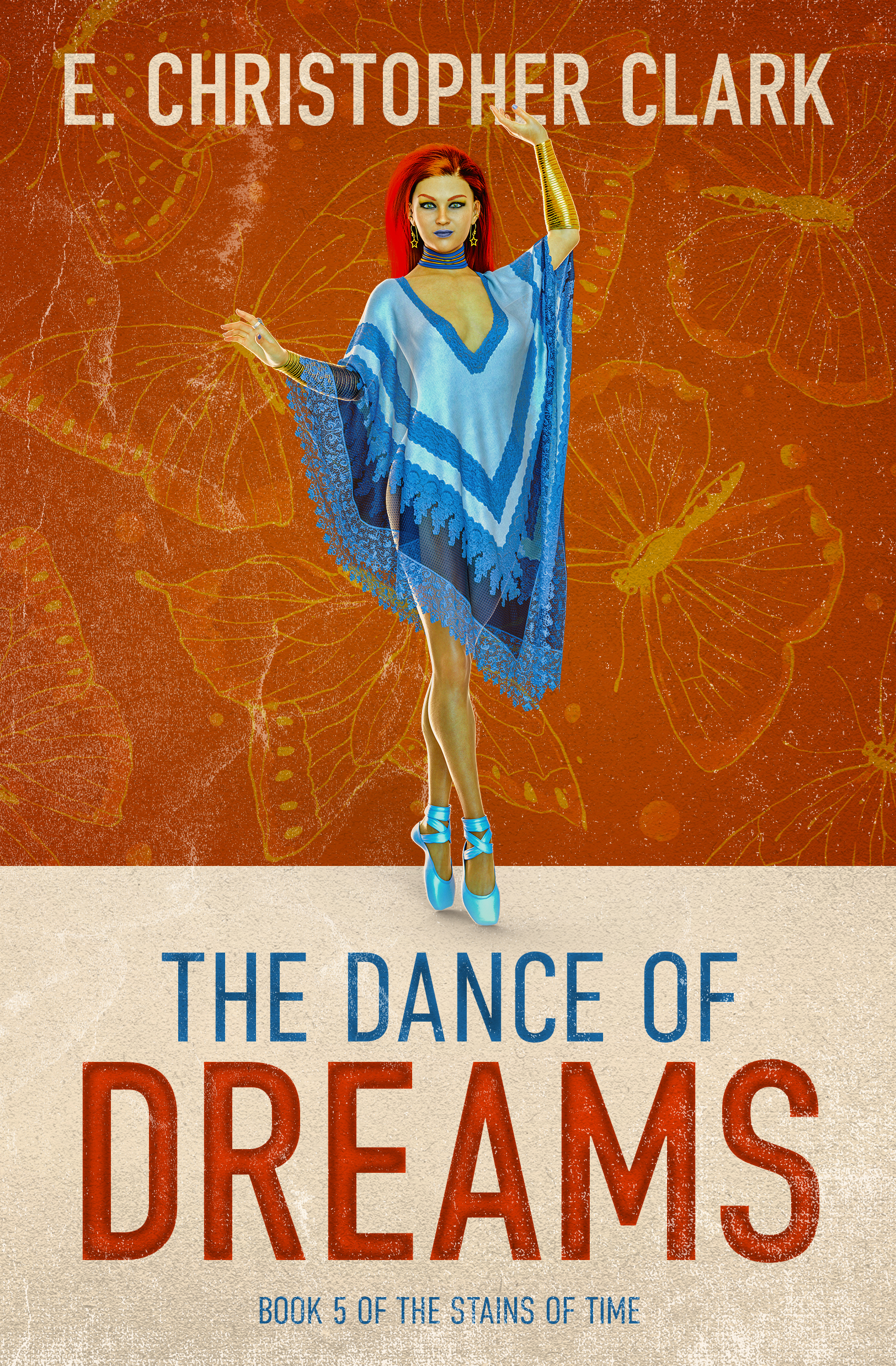 Appearances By
The Stains of Time