Samuel Baker was born 1 January 1997 to Samantha Church and Brian Baker. Sam’s mother named him after her high school classmate Lauren’s younger brother, who was killed in a hit-and-run car accident during their senior year, though she was often accused of naming him after herself.

Later in life, Sam becomes the star of two stories in Those Little Bastards. One, called simply “Sam,” tells the story of the lad’s infatuation with a redheaded girl who sits in front of him in literature class. The second, called “Revelation,” chronicles a ridiculous act of bravery on Sam’s part, an act so life-changing for Emily Henderson⁣⁣ that she decides to travel through time and break the world. 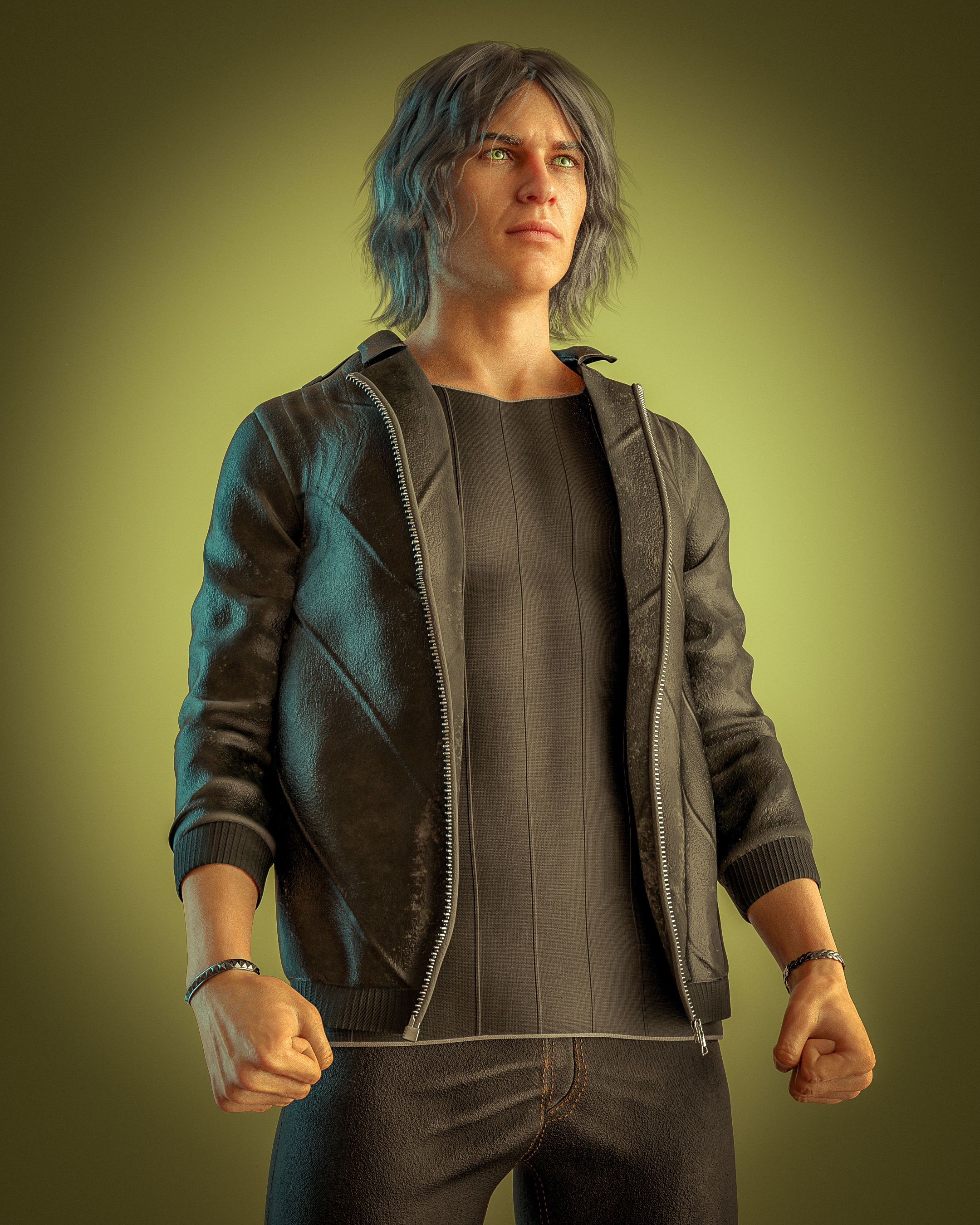