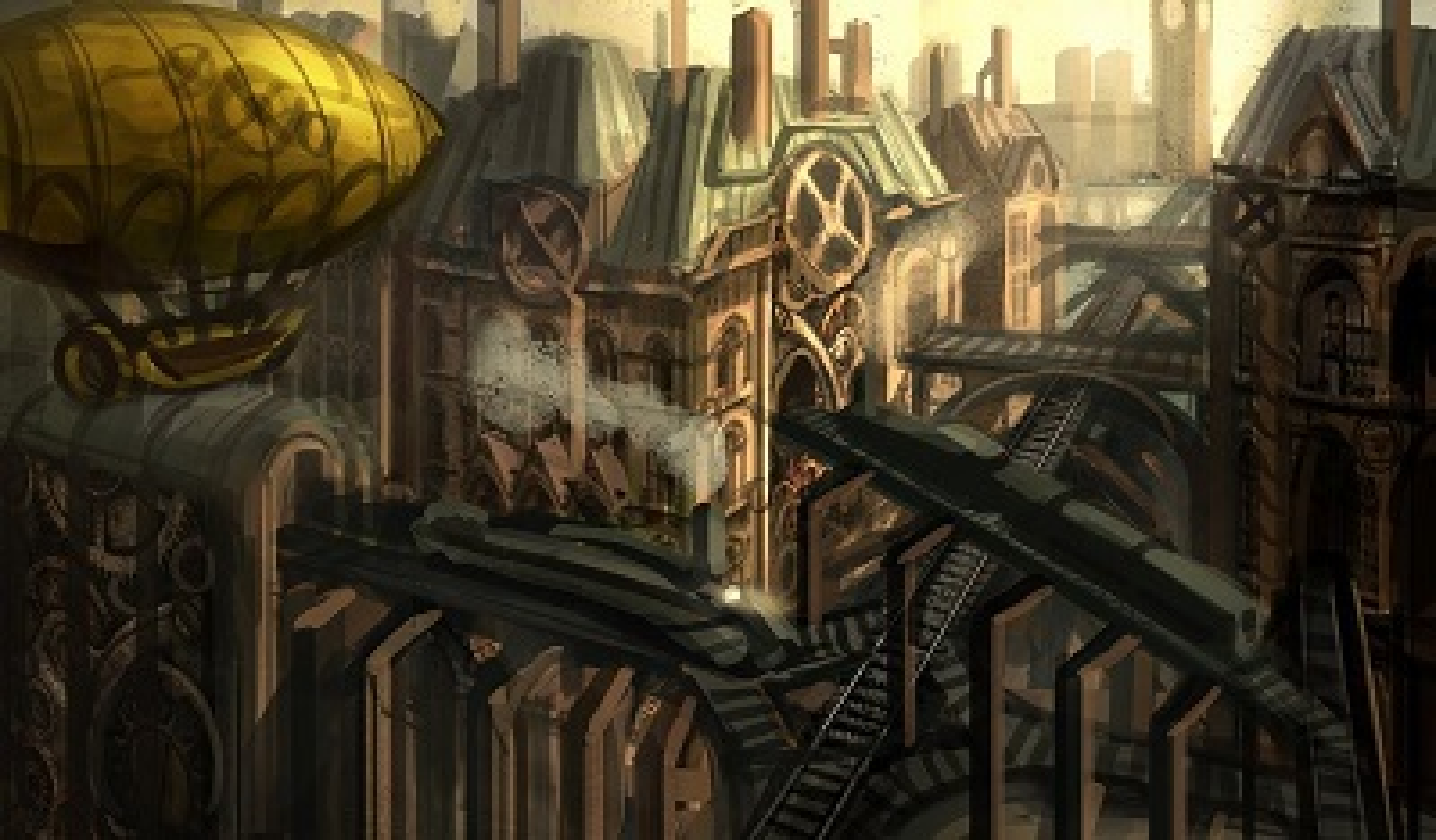 One of the most powerful and wealthy families in all of Tamia, the Blackstone family is one of the only houses that have seen almost six centuries on this continent (aside from the elves who some of which are still alive). As powerful as some dwarven clans, and as influential as elven houses, the human nobles of the Blackstone family have always prided themselves on reaching higher than most, and have never shied away from doing what needs to be done to get there. 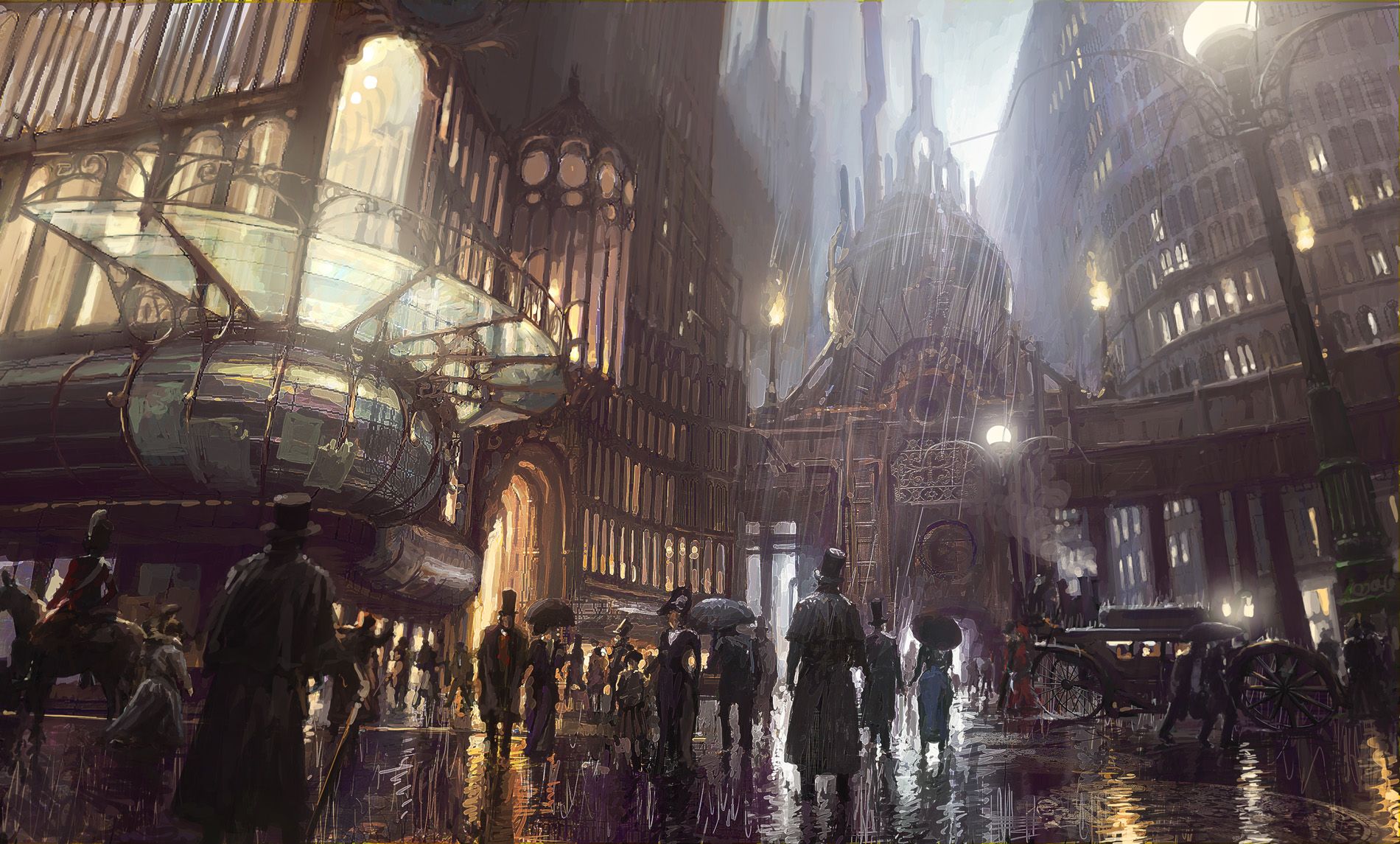 A trip to the theatre by PeteAmachree

The Blackstone family is primarily in the mining and transit business, though Vallis has his hands in almost every dealing in Garon'd at this point. With Lord Vallis being appointed King fifteen years ago he has his hands full running both the nation and his house. He has transferred most of the business dealings to his sister Caliendra Blackstone and her husband (She kept her own last name and had him change his.) They operate the Gerarail depot, taking orders on deliveries, transportation, and schedules for the entire continent. Prices are steep, but with the monopoly on the geartracks, the family can charge what they want for the use of their property, even though the gearrails are privately owned by companies and private families. Besides mining, transit, and production, the family also has lucrative deals with the elves on airship manufacturing and designs.

With a family as powerful and as large as this, there has to be some rules in place on who leads and who has say. Over the years the younger siblings that didn't assume the mantle of Lord Blackstone still went on to have families. These members are called Cousins, even though the descriptor is technically wrong. It serves to keep the rabble from trying to ascend to the mantle, and keeps the power in the main line. It has ever only been contested once, and that ended in a fatal duel in 357 SF

The Blackstone family, publicly is the face of transit and mining. They run all of the iron mines in Garon'd and control the gearrail depot that sends out the gearrails all over Tamia. They are a generous supporter of the people and are a wealthy donator to the royal fundraisers to give back to the children on the streets

As one of the wealthiest families in all of Tamia, their assets are too many to name. They have access to their own private guard, armory, estates, many business's, warehouses, airships, etc..

In the year 109, a couple of years after the signing of the truce that ended the First War between the races of Tamia, one man had an idea that would take him and his family to new heights. His name was Erevan Blackstone, an orphan from the war that grew up never knowing who his family was. He had seen the cavalry during the war and thought that if the horses could've carried carriages like they do in the cities, then the soldiers could've shot arrows from inside them in safety. This idea, brought to the dwarves of Nagar, was the beginning of the Gearsmith guild that was started just one year after. Erevan was made a member of this prestigious guild and when his ideas were brought home to Garon'd, the King bestowed upon him the title of noble. Thus the Blackstone line started in the nation of Garon'd. However, this was just the start of their climb to greatness.

He married a beautiful woman in the next couple years and started what could only be called an empire. The Blackstone name carried so much weight that most business's came to him with their ideas and schemes. He earned money and fame, climbing the ranks of the new gearsmith guild that was predominately dwarven and when the dwarves came to the King with their gearrail ideas, it was the Blackstone family that got the contract to help build it. A noble and mogul of the technology age, the Blackstone name sat at the head of the courts with only the royal family above them. They became so powerful that some other noble's protested the monopoly that the family had on business in the nation, but talk stopped on that front when a couple members disappeared under mysterious circumstances.

As the years went on and new and better inventions came and went, the Blackstone name remained at the top of the court. They had control over the gearrail depot and ran most of the mining operations in Garon'd. In 115 construction had started on a massive castle set into the Spine Mountains, just north of the city of Veren. Blackstone Keep was to be the seat of power for his family and overlooked the town where most of the iron mining took place. 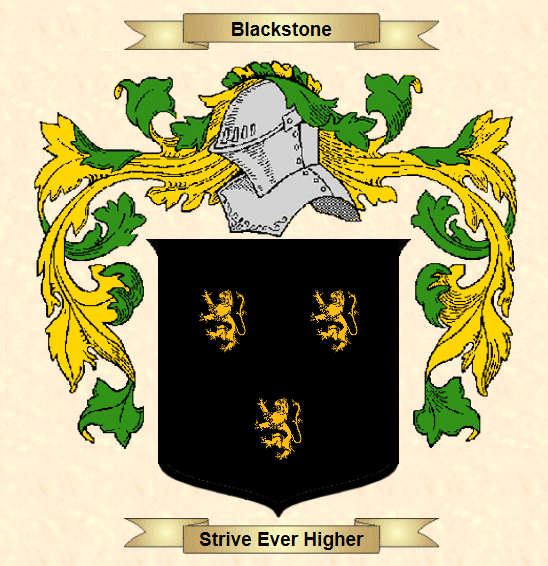 Some of the more influential members of this family existed just within the last hundred years. Not that the other members didn't contribute, on the contrary. Every Blackstone that has led this prestigious house has contibuted to the growing estate and market of the name, however, it was when the house started to be corrupted that they made leaps and bounds. Below are some of the names of the movers and shakers in the past hundred years:

Beautiful article! Love the quality of this family!

Thanks! It's actually the bad guy of my short story and future novels, but the family itself was too good to pass up. Glad you like it!

Hi, love! We Enchanters would love to feature this article! Unfortunately it appears you've neglected to credit your artists. If you could, we'd love to have you credit them so we can show your article off to the lovely users in our community!   For more information about our feature requirements, please see our codex entry:

This one should be fixed as well. I credited the coat of arms to the free website where you can make them:) Thank you again you rock!

Absolutely! And thank you! I'll get your case updated in the Enchanter's logs <3

Hello Michael,I like your work,very detailed and descriptive.could you please send me a link to that free coat of arms website,i would really like to check it out for myself.I need a coat of arms for each of my Noble Houses.thanks

Thanks for the likes! Here you go, have fun with your houses, can't wait to see them! http://www.allfamilycrests.com/makecoatofarms.htm

Thanks Michael/Salen.I will have a good look into this over the next week,thanks a lot,appreciate it.And thanks for the Following.