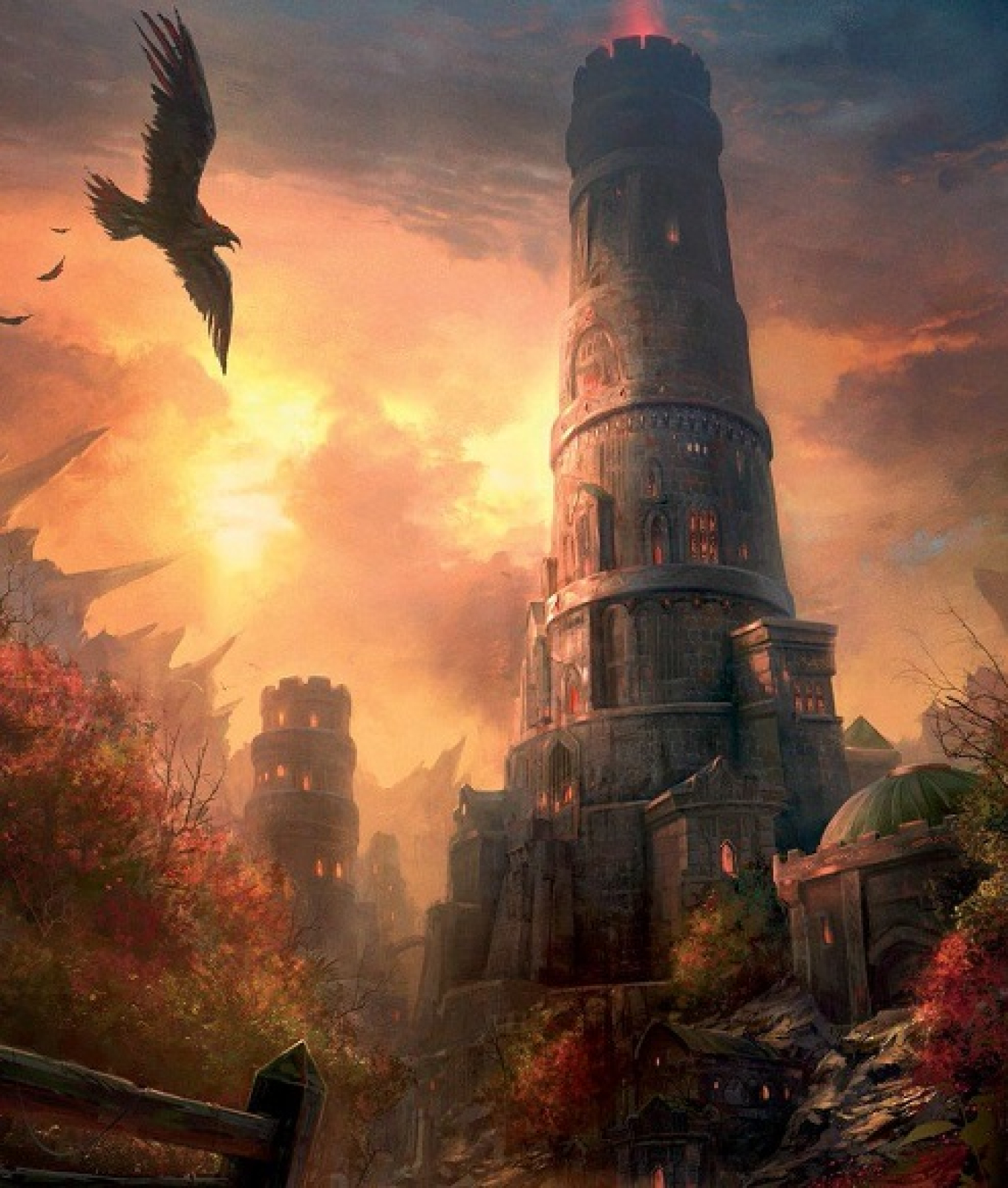 These towers, found on every island in the Shards (except for one of the Duoskar isles but they rule two islands so....) are the main slave pens for those islands. While slaves do exist outside of these towers, the towers hold the un-owned slaves and get them ready for when people need to replace their slaves. The towers are all basically the same. They are nine stories tall and act as a fortified city, breeding and keeping the slaves within its walls. An estimated 5000 slaves inhabit each tower, with 1000 orc slave runners and captains keeping them in order. Each tower is ruled by a Warden who answers to the Warlord that owns the island.

The entrance to the slave towers is guarded and looks like a large merchants arena. It is here that slaves are auctioned off on the grand stage to the orcs that come every tenday. The large room can hold up to 300 people standing, and has pens in the back to hold up to 500 slaves awaiting auction. When not in use, this room is largely used for eating and the slaves come down in shifts with the orcs cooking their food in the kitchen in the back. The Slave runners eat once the day is over, as they want to relax with their meals.

The next level up is the slave pens for the humans. These slaves are kept 5 to a pen, with heavy straw to sleep on and a water fountain. The far corner of every pen has a waste disposal hole too small to fit in but large enough to use. There are 300 pens on this floor and three large rooms for The Slave Runners to use for shift changes, armory, and torture rooms for the slaves that need adjusting. The last rom is an infirmary for injured slaves that are salvageable and can be healed. The humans are treated the worst for their stubbornness and general attitude, and the Slave Runners here tend to dole out punishments for the slightest misstep.

The next level up is for the dwarven slaves. Here the small statured smiths live 3 to a pen and have the same heavy straw beds and water. The waste disposal is the same but the Slave runners are more forgiving of the broken spirited dwarves. There are 300 pens here There are 5 large rooms where the families of the slaves are brought in from the town below to visit every tenday to show the dwarves that their compliance is rewarded, for shift changes, armory and of course a corrections room where unruly dwarves are shown the errors of their ways by torturing their families. The last room is again an infirmary where they try to heal injured dwarves.

The quietest level in the tower, here the silenced elven slaves live 3 to a pen with the same accommodations as the dwarves. There are 300 pens on this floor as well except there are no family rooms. There are four large rooms here. One is a library for the salves to read and study for their reward for being civil. the other three These are for shift changes, armory, and a small infirmary to heal the injured elves.

Shocking as it may seem, the orcs are not stupid. They learn just as most other races do, they just didn't have the small fingers for most of the technology the races came up with. That being said, they knew that when they started to breed the races for slaves that they would have to teach the young ones about life and certain things they would have to know to work and have a life as slaves. This level is like a huge school where they bring the young slaves to learn about farming, mining, and general history (written by Orcs though) The tower starts to get smaller up at this level as it starts to taper slowly.

Here is the level that is used the most. Slaves can come here and compete against each other for rewards like food rations, outside privileges, and even solitary time. The arena has two different difficulties. Submission or Death. As you can guess they have straightforward meanings and the rewards get better if its Death. Here the Orcs come and watch their salves battle each other and cheer for their favorites. There is even a Champion level where they try to find a champion to fight in the Slave Wars (tournament between slave towers every year) 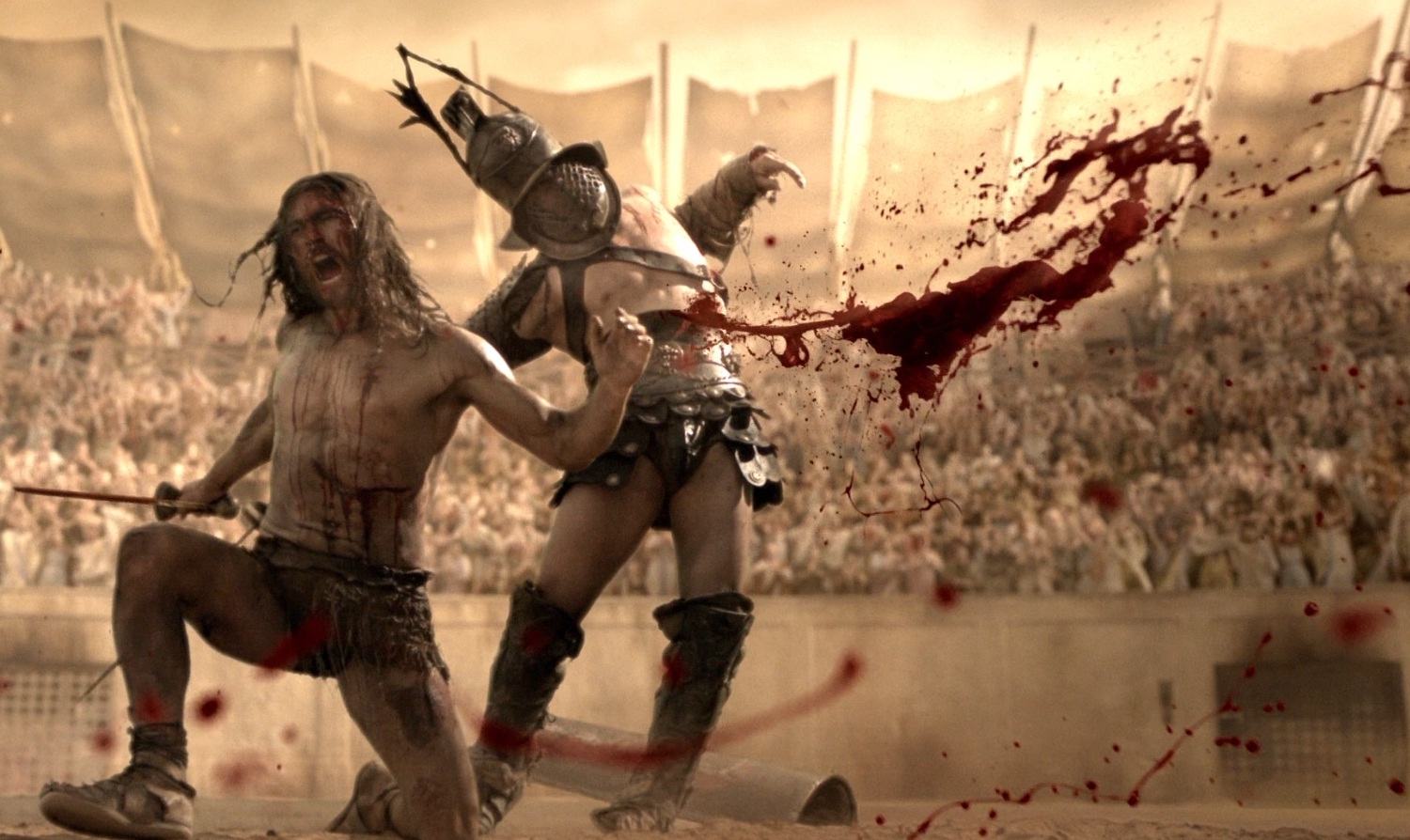 This level is for the survivors of the Death arena, the Gold Band slaves. These slaves have won their way up to this level in the arena by surviving against their fellows in three death matches. It is much smaller than the bottom levels, as the tower begins to taper off more and more. It has 250 rooms for one slave each. Every slave up here trains for the Slave Wars and once the year is over, they go back downstairs to their respective pens. Their rooms have real beds and water as well as a private waste rooms.

Here the Slave Runners live and relax, living two to a room and enjoying a comfortable living arrangement. Real beds, showers, and even private waste rooms, this level holds 250 rooms of 3 and has an armory stocked with the weapons and armor they need.

This level is for the elite orcs that run the tower. There are 250 captains and a single Warden that live on this level in rooms of 2. The rooms are very nice and have more amenities than the rest of the tower.

The purpose of the salve towers is simple. They breed the slaves and work them into shape so that the orcs will want to buy them at auction. They have mines near every tower, from iron to coal, and on islands that do not have mines, they have fields that they grow crops for the people. The slaves go and work for long hours at these jobs, or fight in the arenas inside their towers.

The Slave towers are infamous for their brutality and structure. They rule these prisons with an iron fist and disobedience is not tolerated. Executions are common among disidents, and there has never been a rebelion that wasn't crushed within a tenday. Slaves all have scars from the lash or accidents in the mines, and often desire to be sold so that their life can be just that little bit better. The number of slave deaths have risen over the years but have leveled off recently. 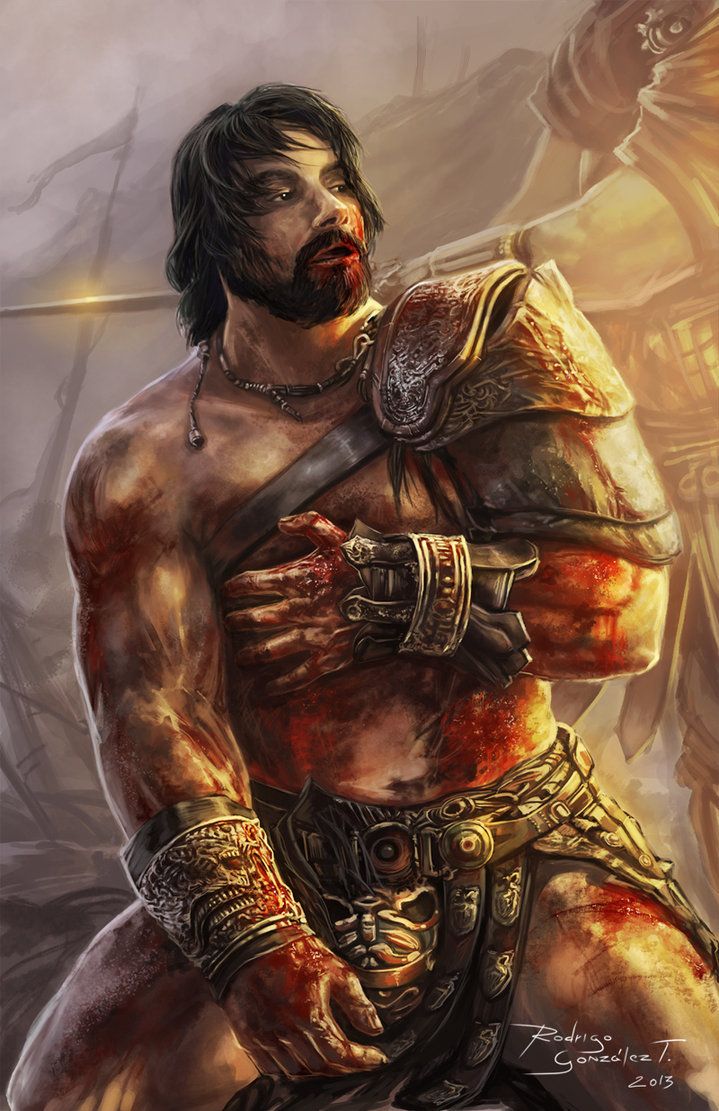 Over the decades the towers have had alterations made as the number of slaves has increased with breeding. They created a level for learning and remade the higher level once they instituted the Gold band Slaves.

The orcish buildings are surprisingly well made and can weather all sorts of disasters that can befall the small islands. The towers look every bit like an orc designed them, and are beautiful in their workmanship.

The Slave towers came about when the orcs were trying to keep their slaves in line those first few years. They tried to keep them in pens out of doors, but kept losing slaves as they broke out and ran away, despite the guards and threat of violence. Work began on Farthtuck Island on the first Slave tower and once it was finished, the other rising Warlords all wanted one.

The families of the dwarves are kept in the town outside of the slave tower. Actually part of the tower and run by Salve Runners, this town is where the mines are kept (or the farmland in other islands where there are no mines) and where the work is done by the slaves day to day. The families are kept here to make the dwarves compliant, as they work on and repair the machinery that ia used to mine and indeed do everything else in town. Human familes aren't kept, nor are elven families, so the town is run by dwarven women and children. 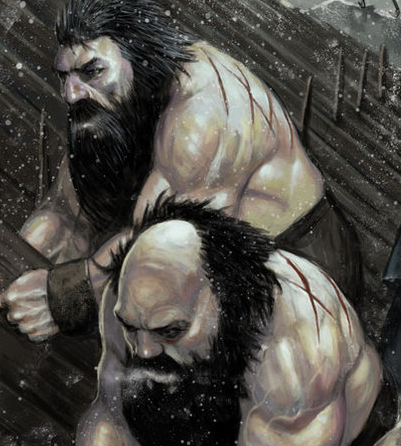 These slaves, winners of three death matches in the arena, are given Gold bands to wear on their arms. These bands show that they are recognized as acheivers and allow them to live higher up the tower for a year while they train for the yearly Slave Wars held against the other 8 towers in The Shards. After that year, any survivors are placed back down in their respected levels and have to fight again.

Quite interesting. So what happens to the slaves who are too old or die while in captivity ?. Is there a special floor for those too old or are they killed because of there age?. How many pens per floor ?. I want to know what daily life is for the slave in each floor and do they mingle with the other races etc.   Overall a good article and i am glad i could be an inspiration!

Look for Profession - Slave coming at some point this weekend! As for the pens per floor, I didn't want to flood the article with numbers but I'll go back through and figure that out for you. Maybe have some room for some other rooms as well :)

I really love the artwork on this.

thanks, all gathered from the internet of course but it took some time to find the right feel:)