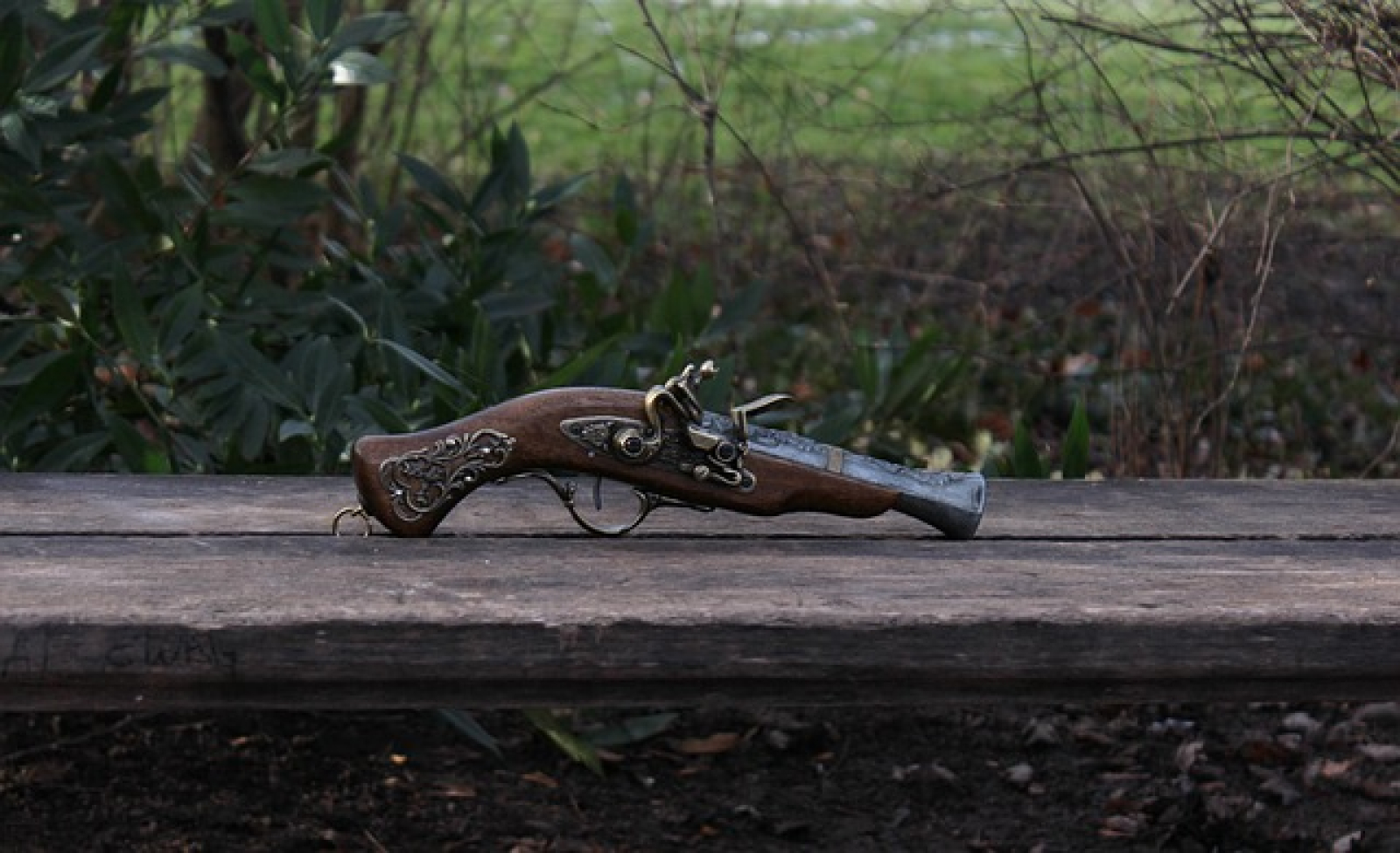 Confessor is a black powder six shooter owned by Aleksandr Devir He named it after a harrowing adventure against a cabal of Priests devoted to Krist, God of Death & Corruption. He thought that the name was fitting considering that they actually had to get a confession out of them to save a man wrongly accused of crimes they committed. He never goes anywhere without it and always calls it by name.

Confessor is a unique weapon redesigned by the Gearsmith , Grym Hammersmith . Not only does it come with a spring loaded grip (making quick draws even faster), it also has a larger capacity for rounds. The weapon holds 7 bullets rather than 6, and has gears that make it easier to fire quicker, letting the small hammer reset faster than most other six-shooters.

Depending on who you ask, this weapon can be categorized either way. To the downtrodden and abused, this weapon id famous. Coming to their defense and saving them despite all the odds against them. To the forces that seek to betray these people and conspire against innocent people, the weapon is infamous, drawing the attention of thieves and assassins alike.

The gears used to speed the reset time are smaller than usual, and release the hammer gentler than most. The spring in the grip locks into a special sheath and almost jumps the gun into his hand with just a quick tap of the release near the side.

Since Aleksandr has become such a personality throughout Tamia, so has his weapon. The name Confessor is on everyone's lips when they see him coming, never knowing if there is going to be a showdown with another group of evil cohorts. 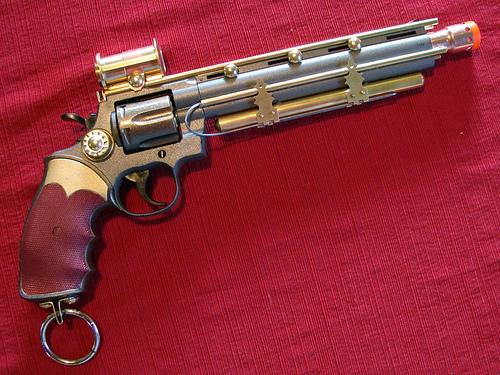