Ra'Liraks, their tribe was feared by many and they wiped off many tribes from the land. Historians confirmed that warriors from this tribe drank the blood of their enemies as they claimed receive immense power for the upcoming battles. They were located near the center of of Ra'myr and unlike as any other tribes their size, they only remained to have one base instead of multiple ones throughout the land. It is said that they defeated every tribe they came across and never went in to a negotation as their diplomacy skills were rather low, so they talked with their weapons.

Like every other tribe back then, the Ra'Liraks have met their doom in the year 498. An huge yet gruesome battle took place outside and within the base of Ra'Liraks. They were attacked by the The Tautans and the H'ilak, followed by many lesser tribes that had pledged to fight under one banner. This event is known as Winter's Red Season.


Once being part of a big and well organized unnamedw tribe, the unknown chieftain decided to abandon the tribe with his followers. At that day the tribe of the Ra'Lirak was established and ever since then they had to deal with small skirmishes from every direction by the different tribes, they were rarely attacked by the tribe they were once part of. Ra'Lirak, before they were terrified by most, they started as a small tribe with a few hundred people.

Once a young traveller, originating from the Ra'Lirak, his name was unknown but historians have gave him the name of ''The Seeker''. The Seeker, fought with the other Ra'Liraks against the many battles they waged against the other tribes to defend their territory. After the battle, however, as they had won and the remaining living Ra'Liraks were stabbing each and every corpse to make sure they died, the Seeker saw something glistening inside the nearby river. As he stood there, on the edge of the land, staring at the unknown thing within the water. It suddenly moved! It was swimming and small drops of red floated above, hitting the surface of the water. The Seeker did not hesitate and used his spear to catch it. He then lifted his spear up. It was a fish. He examined it from a close distance. He was shaking badly, his mouth half opened. The spear did not get through the fish yet it was hanging against the sharp point of the spear. The fish, was constantly bleeding from it's small body, the blood, as it dropped on the grass dissappeared right in front of the Seeker. Fighting had made him hungry, the blood of the fallen comrades and enemies that entered his nostrils had made him go insane. The Seeker ate the fish.

Days have passed, and the young man known as the Seeker, was sitting inside his hut for the rest of his life as he was unable to walk. He couldn't even lift his finger. Men and women were terrified, some even though the enemy are using some kind of unknown poison. The Seeker knew better. Within this stage, he had many conversations with the chieftain of the Ra'Lirak. He told him that he got wounded by the enemy, but nothing major. He told him about this mysterious fish he had found in the nearby river and ate it. He described the fish in details to the chieftain.


''I can see things. Oh-- how badly this land is wounded... men are capable to kill each other and yet make the land bleed as well....''


Whether this vision is because he ate the mysterious fish is still unknown in the presents, historians are yet to uncover the truth. This religion however, Tiriki Vizh, translated to the Blood Fish, has gained an immense amount of followers after this event. Nowadays, there are only a few hundred people following this religion. Most of these followers live near the river and would stare for hours in to a nearby river or lake to see if they spot a mysterious fish. 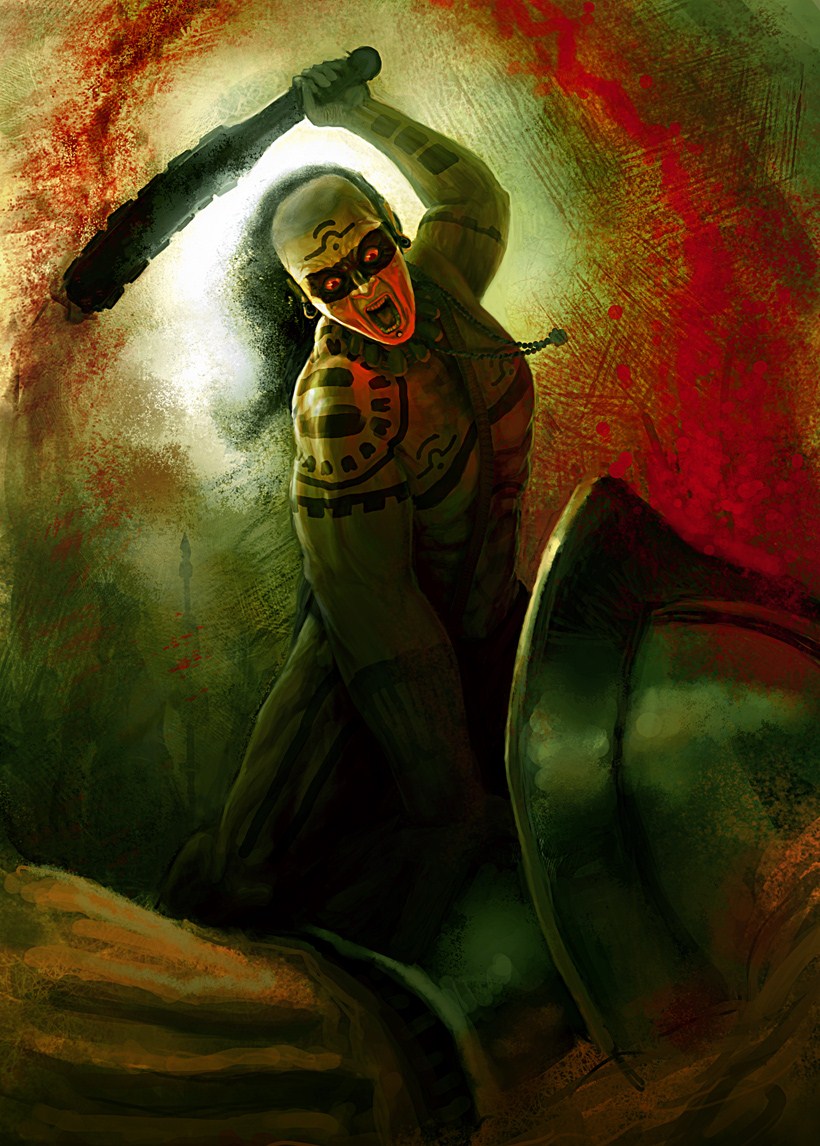 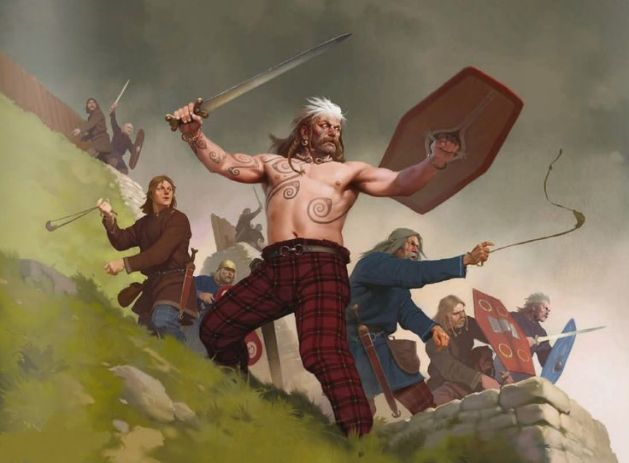