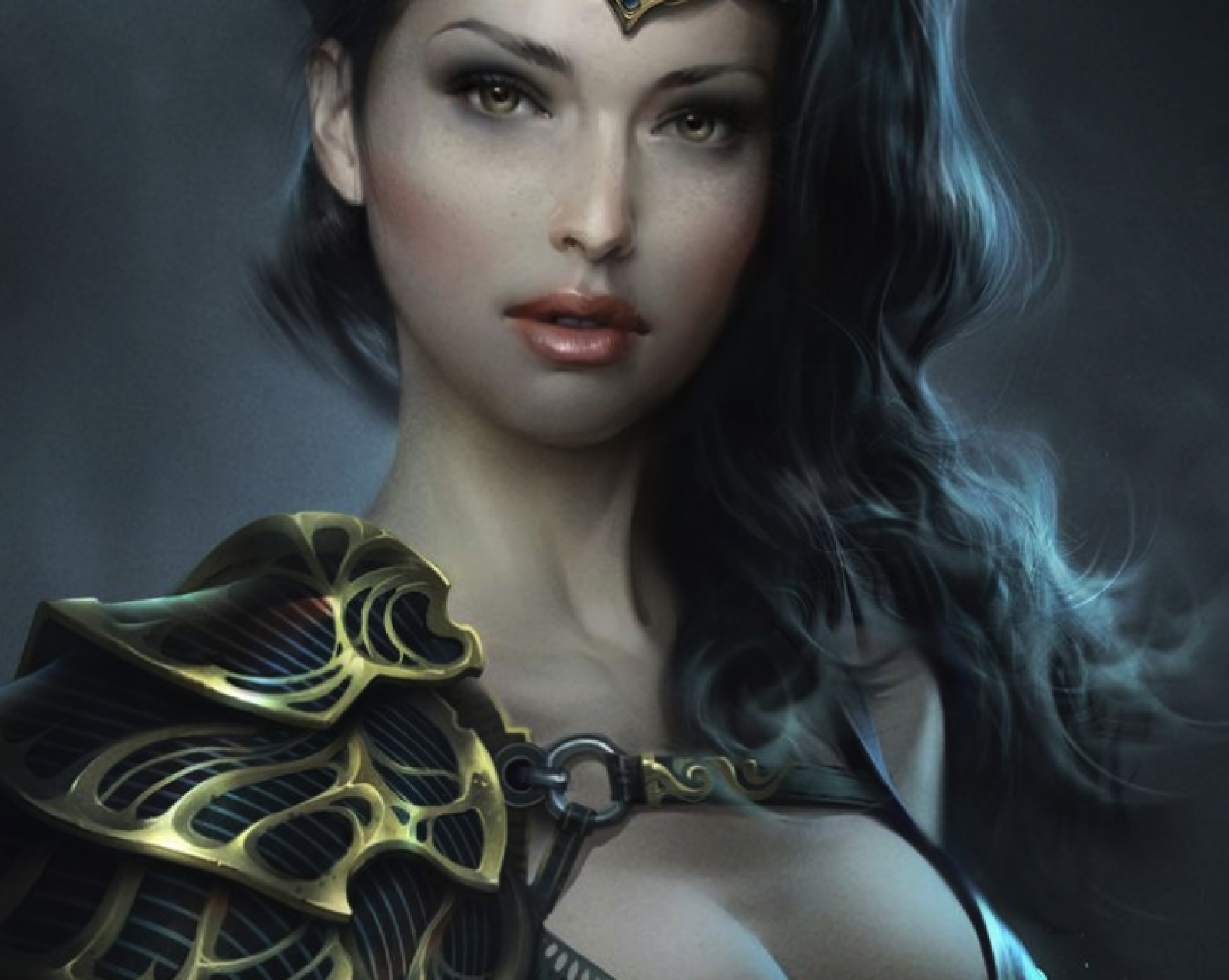 Portrait Young Princess_2 by ivany86 on DeviantArt
A recognized Princess in the world, she is a Sorceress of Sabian, Wizard of the Capital Seventy Seven or Ash Vil' ah. An attack by a rival Wizard caused the Citadel to crumble in ruin and her step father, Sabian was killed.   She travels with a Barbarian named Thundarr and a Mok Champion called Ookla. Her reports and data entries are vital to discover the motivations of this menace to the Council of Wizards.     She has many allies in her travels, The Conductor

Her fathers last wish was to live and survive. Find a noble Wizard and serve with him in the hopes of becoming an heir to a Kingdom. Use the companions as personal bodyguards until then.

Her father had access to historical libraries and she immersed her childhood in learning about the old world and its customs.

Year of Birth
2345
Circumstances of Birth
Unclear - She is a stepdaughter of Sabian. The Mother is said to have been killed by a band of humans raiding a caravan
Eyes
Dark brown
Hair
Raven hair
Skin Tone
She is distinctly Blasian. Darker complexion.Striking beauty
Height
5 ' 10
Weight
140
Quotes & Catchphrases
I am not a Witch! I am a Sorceress!
Related Myths

Never heard of Princess Ariel? Check out the You Tube series on Thundarr the Barbarian.

Remove these ads. Join the Worldbuilders Guild
Thundarr the Barbarian

Tweet
Cover image: Young Princess_2 by Jeremy Chong
This article has no secrets.