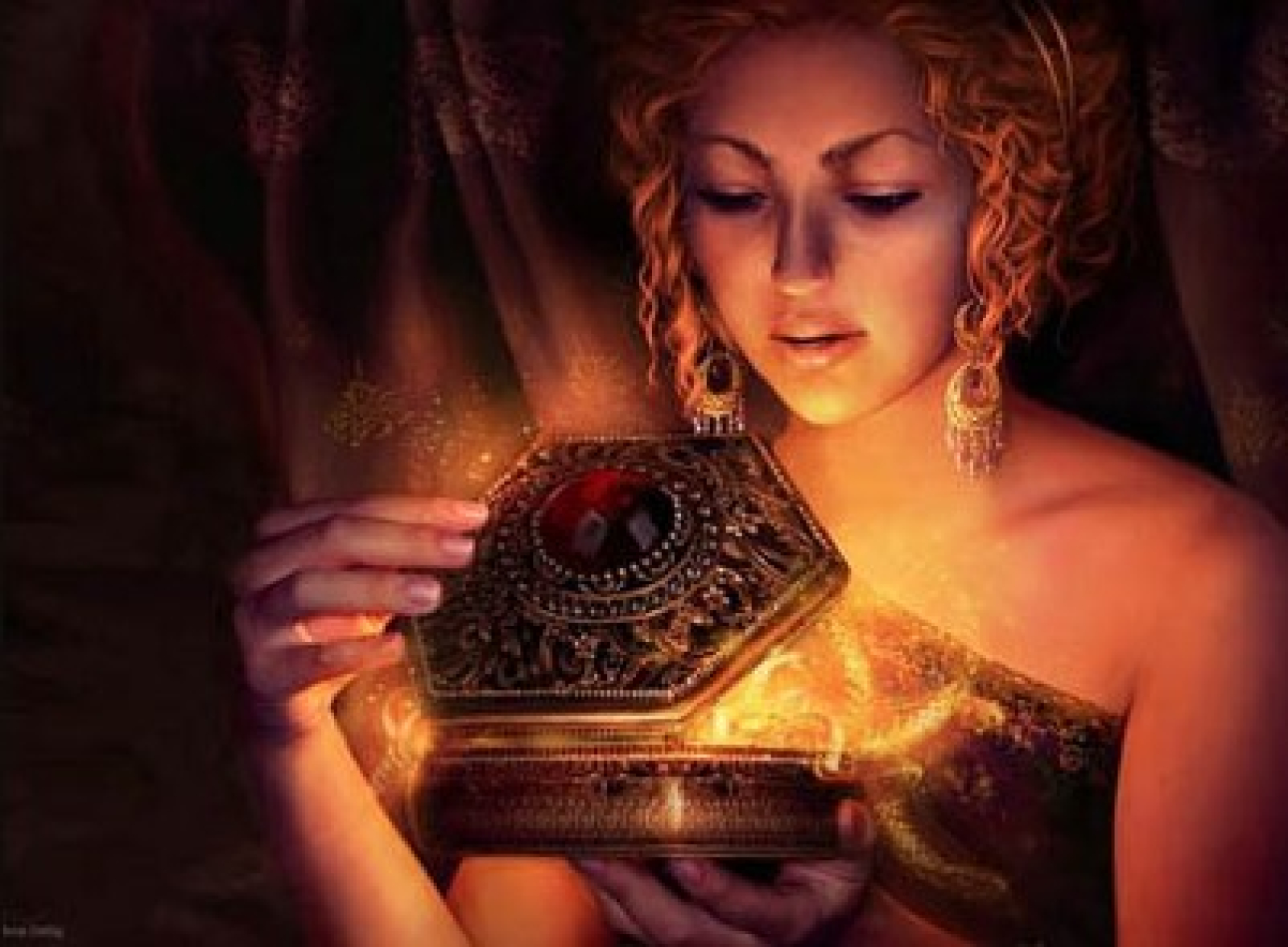 Earthend - The World of Thundarr the Barbarian

The Forefathers of Accounting rest on the consensus that a large vessel traveling at warp speeds malfunctioned. The space ship was unable to break out of its light speed and broke apart in the stratosphere of the blue planet.

image from Independence Day: Resurgence Matthew Novak   The invaders dismiss that narrative and say they arrived in a manner to restore the earth to its once former status among the Collective Imperium. The planet was in such disarray a safe landing was impossible, so a crash landing was necessary to begin the purging efforts.
The impacts around the globe killed hundreds of millions.

Humanity lost 75% of its population in a few minutes. 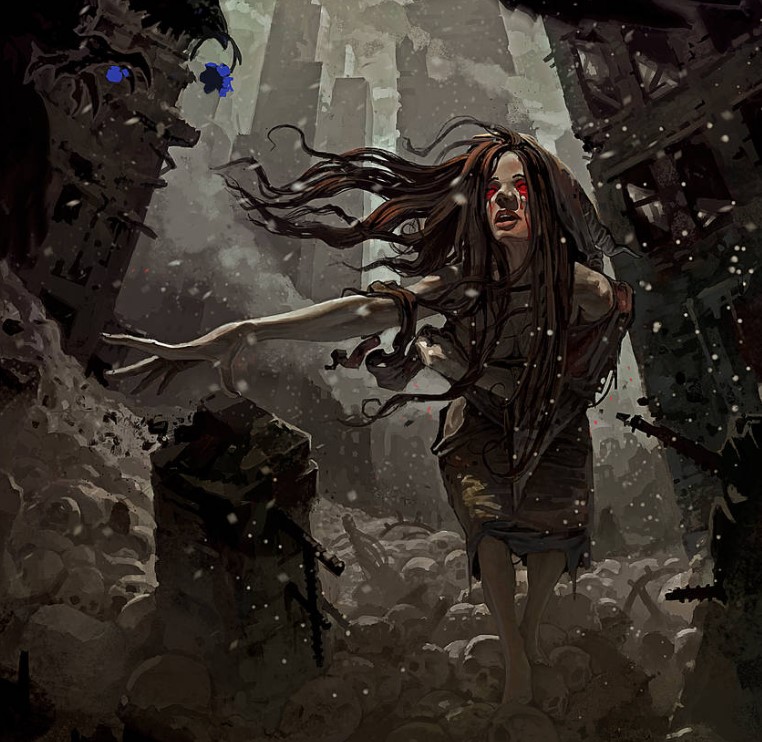 The rubble of the ship fragments was massive. The shards impaled deep into ten-mile vast craters. Tsunamis, volcanic eruptions, gray skies for months, and unnatural weather calamities plagued the planet for years.   Then the residents of the impacts finally came out. The initial wave of strange creatures and cybernetic horrors ravaged what little defenses earth had left. However, after the Year of the Invasion ended. The Council of Wizards formed.   The Council was a loose group of alien leaders who asserted dominance in various regions of Earthend. Earthend was a new name given to the world as the warlords of different Wizards campaigned and built fortifications. They want to remind humans that Earth was at an end as they "enlisted" survivors into slave camps. Fortunately, survivors who have seen great tragedies and endured misfortune stood up to these aliens to this day and strived to fight to reclaim freedom once and for all.

Earthend - The World of Thundarr the Barbarian has 7 Followers