The year is 3128, and Earth still flourishes with the help of the Union, which is divided into six sectors: Politics and Governance (PGS), Military and Exploration (MES), Infrastructure and Technology (ITS), Health and Welfare (HWS), Economic Development (EDS) and Judiciary and Law (JLS). The vast universe is yet to be explored, as humans had already established multiple colonies on different planets, with Earth and the moon the Union's main base. Everything seems perfect for now, no one is above the law or seems to be enjoying more wealth than others. All seems equal for now based on their work capabilities and ability to meet with the task set for them. However, all of these are being threatened by the emergence of the Xenos, an unknown alien life form that seems to just wreck havoc to anything alive in the Universe. No one know where they came from or what they want, they just seem to want to eradicate all life on the universe. Thanks to the Lancer program however, elite soldiers are being trained everyday to combat the ongoing Xenos threat, and so far, they have yet to overtake the systems established by the human race. But how long will those last? 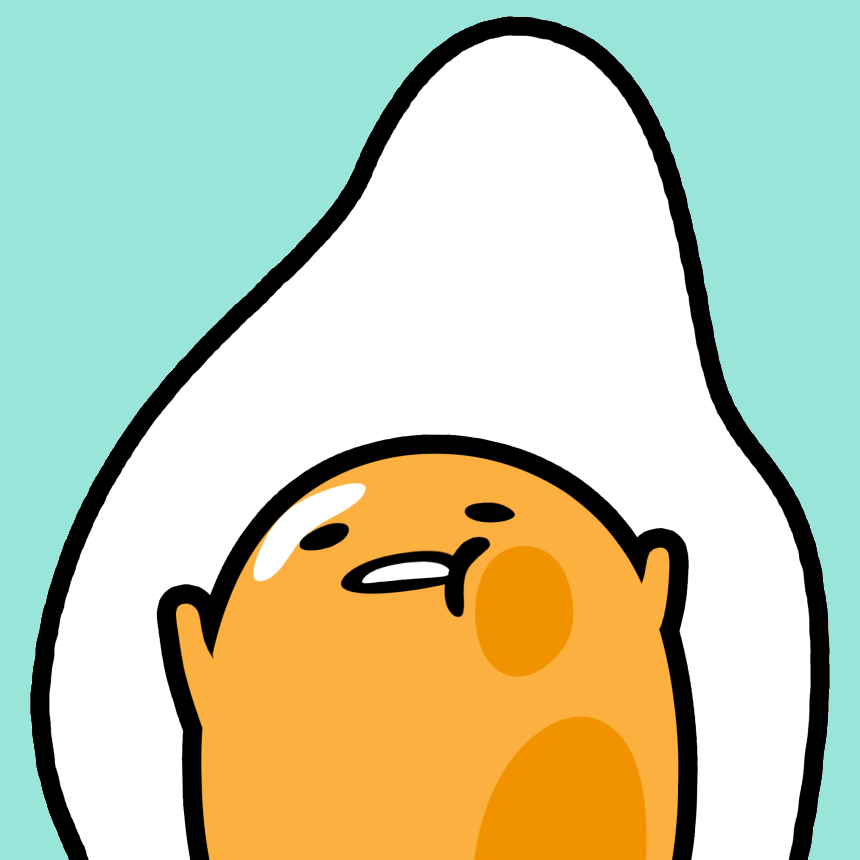 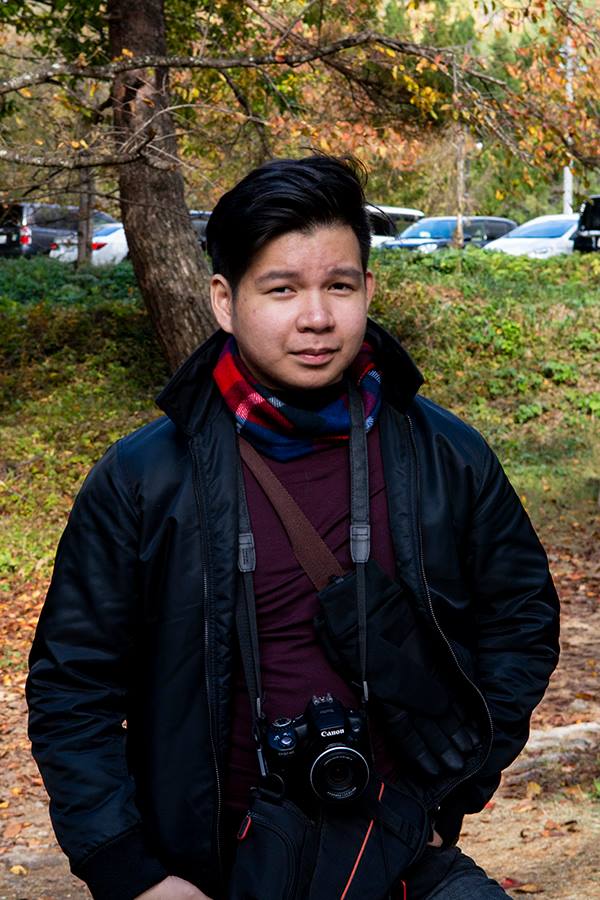