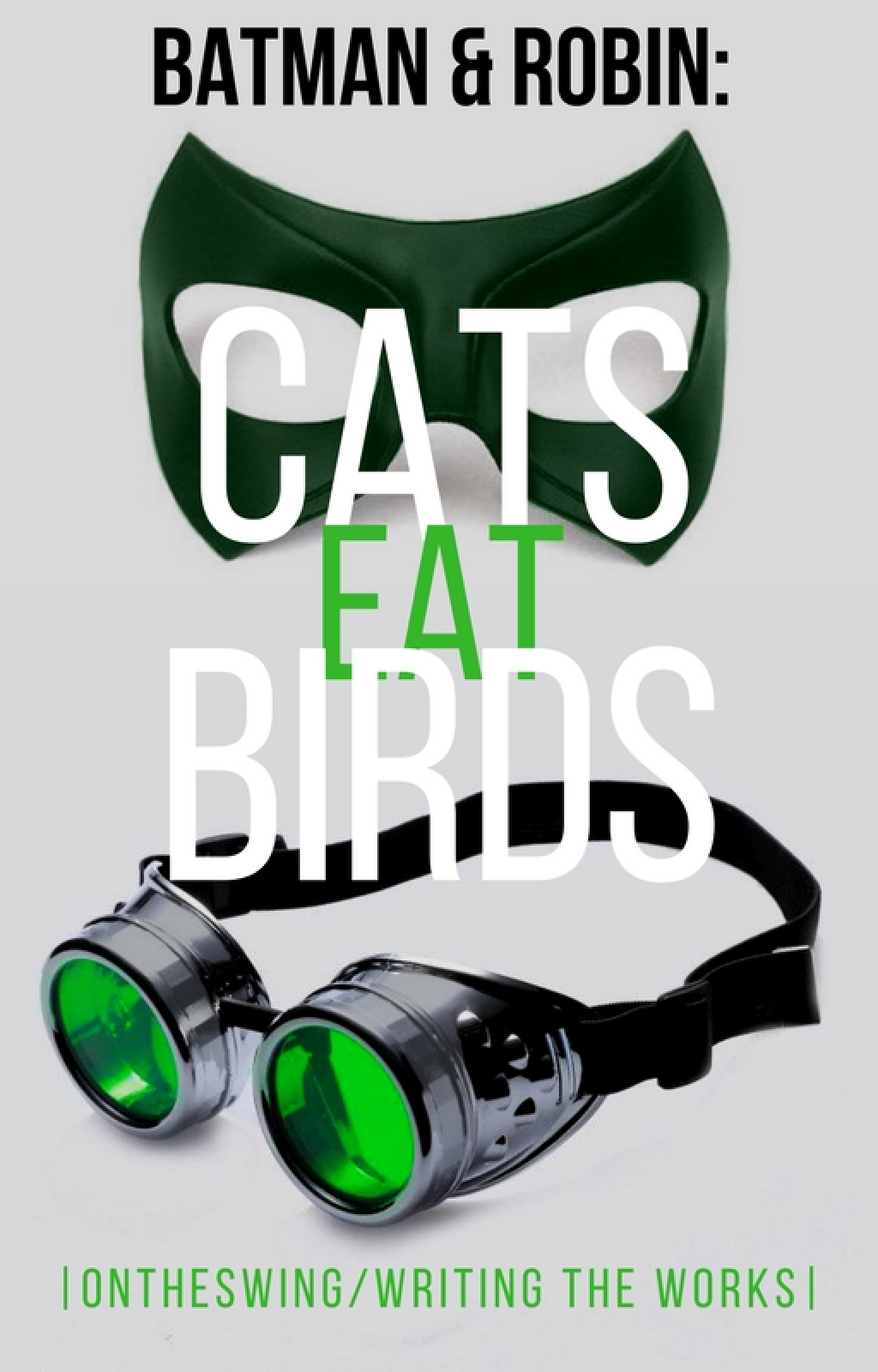 therealbatman
Like every other Earth set in the D.C Multiverse, 27 is an altered copy of the New/Prime Earth (Earth 0). Like it's original source, 27 houses aliens, meta-humans, homo-magi, and vigilante superheroes and villains. Superman was the first hero to become known by the public, although Batman had been operating before him for several years until 2000, when the Justice League was formed.   Batman (Bruce Wayne) had also been operating on his own for nearly 12 whole years before introducing Dick Grayson as his first partner. This continued with Barbara Gordon (Batgirl i/Oracle), Jason Todd (Robin ii), Tim Drake (Robin iii), Cassandra Cain (Batgirl ii), Stephanie Brown (Robin iv/Batgirl iii), and ending with Damian Wayne (Robin v). In this universe, Catwoman and Batman never developed a romantic relationship but felt that they were very close friends and Bruce is always trying to redeem her.   On Earth 27, time moves faster than on most of the other Earths, and thus by 2017 Damian Wayne is 17, Jon Kent is 15, and Cristen Young—the daughter of Selina Kyle and part-Liotinian—is also 17. Other heroes/villains have developed in this universe. Namely Catgirl, Awe, Aquagirl (Atlanna Curry), Mockingbird, Supergirl (Lara Kent), Wild Card and Vine/Nightshade.